Kevin Durant is facing repercussions for using what fans have condemned as “homophobic” language.

Earlier this week, comedian Michael Rapaport shared screenshots of DMs he allegedly received from the basketball player. The Atypical star tweeted on Tuesday, March 30, “I receive threats and disgusting messages DAILY, but never in my wildest dreams did I think @KDTrey5 would be among them.” Rapaport added, “The Snake himself is now threatening me, bringing up my wife and wants to fight. This is supposed to be America’s sweetheart right?”

Durant publicly apologized on Thursday, April 1, saying, “I’m sorry that people seen that language I used… That’s not really what I want people to see and hear from me, but hopefully I can move past it and get back out there on the floor,” per ESPN.

The NBA released a statement on Friday, April 2, to explain that it was fining the Brooklyn Nets forward $50,000 “for using offensive and derogatory language on social media.” The announcement, which came from League Operations President Bryon Spruell, also accompanied the NBA statement, “Durant has acknowledged that his actions were inappropriate.” 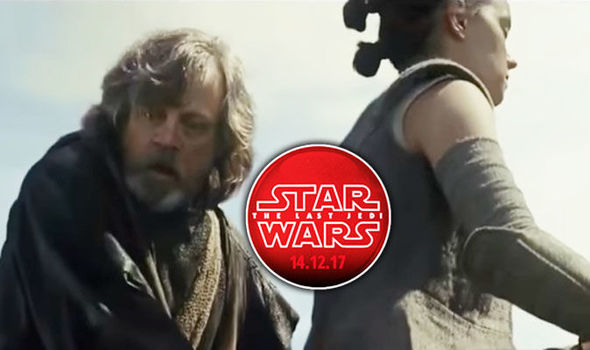 Who or what is Rey? All the new trailers, teasers and promo materials are making the tantalising wait unbearable. A new plot […] 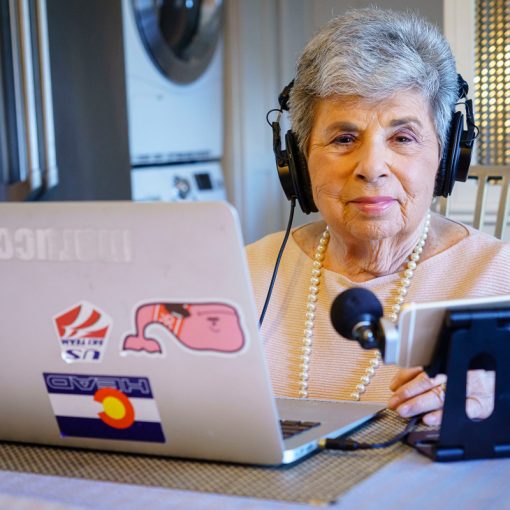 These witty grannies would make Blanche, well, blanch. Mix the senior sass of “The Golden Girls” with the bawdiness of “Broad City” […] 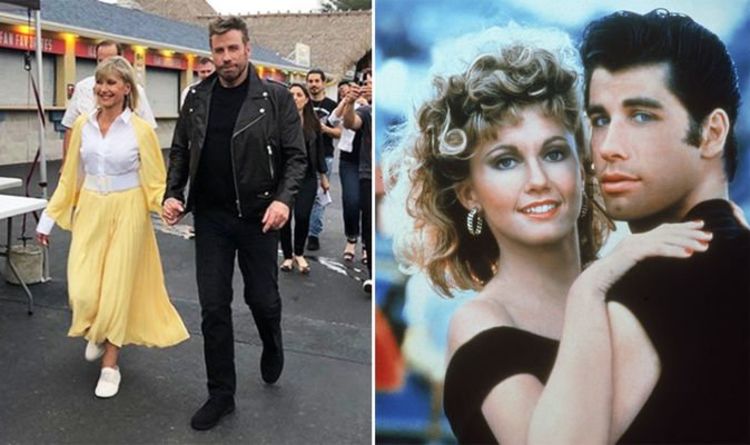 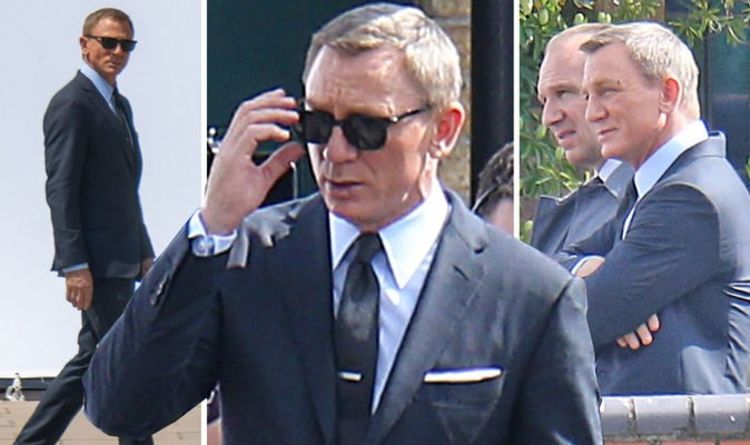