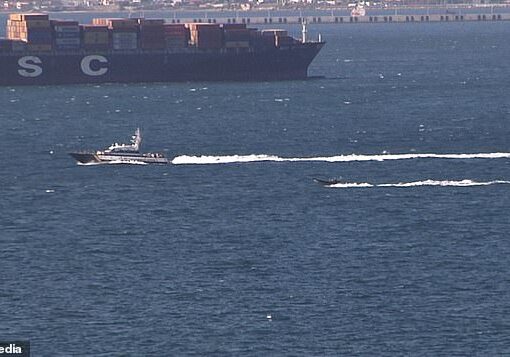 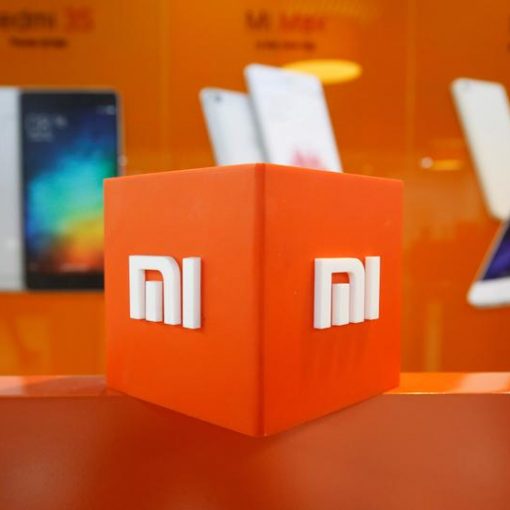 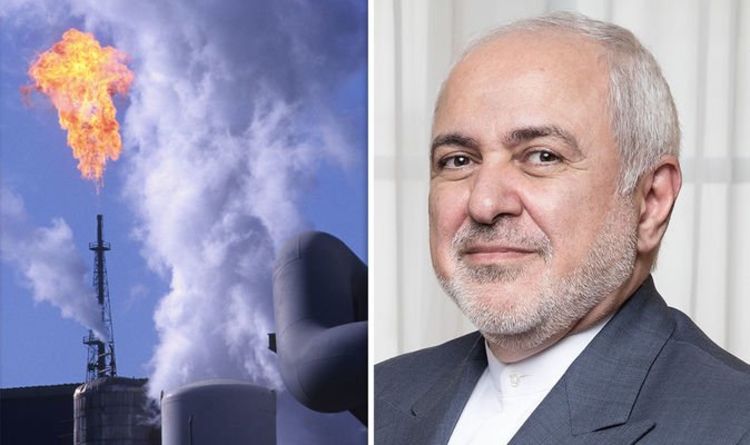 An Iranian officials on Sunday said: “As a goodwill gesture and a step toward creating space for negotiations, we have responded to […] 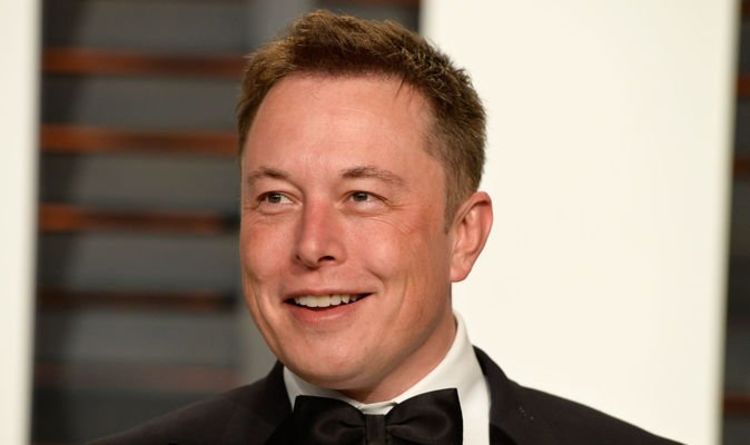