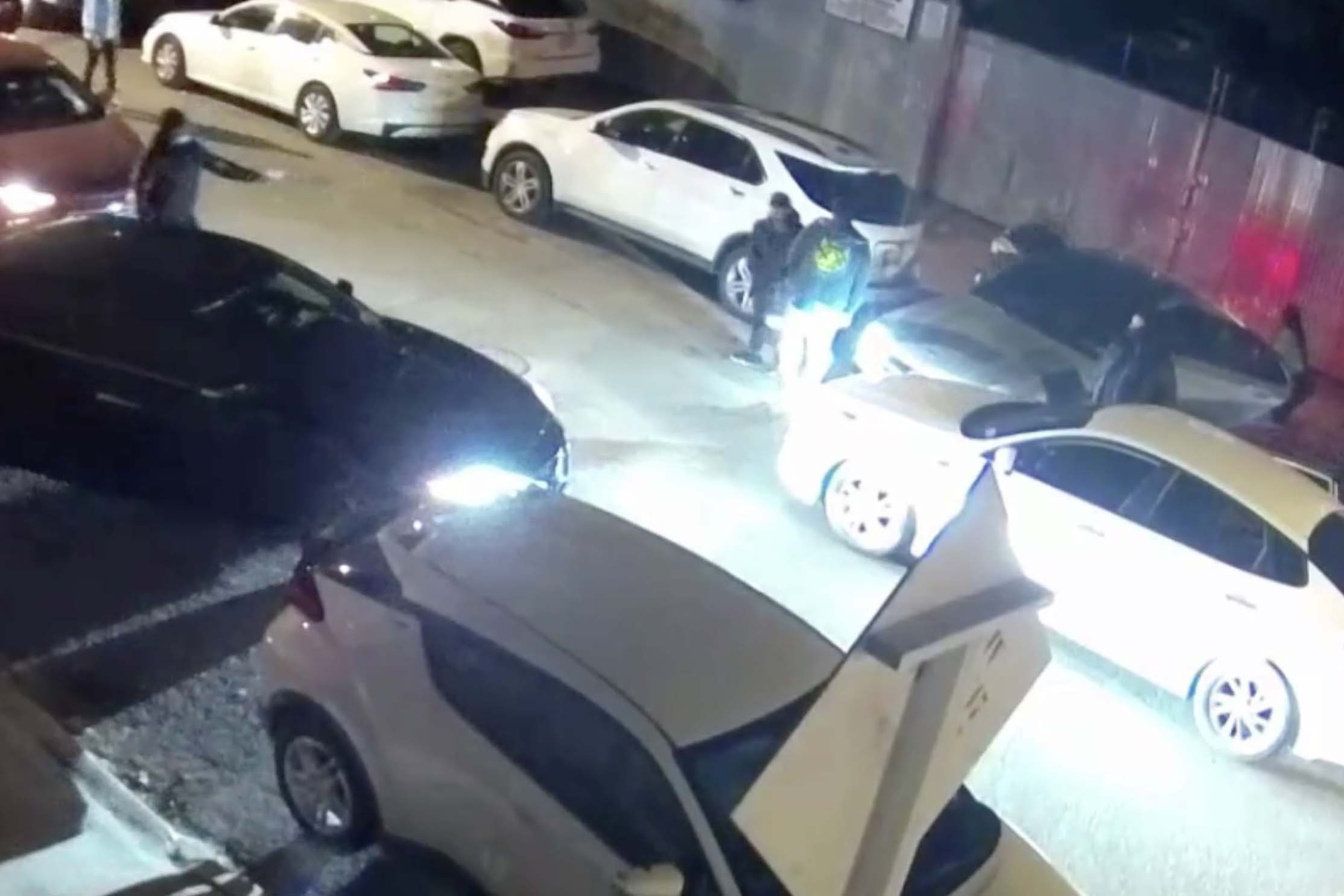 Video released by police on Wednesday shows the moment a gunman opened fire on a Bronx street earlier this month, striking a victim in the leg.

The gunman confronted the victim at about 4 a.m. as a group of people congregated outside of their cars near Colgate Avenue and Bruckner Boulevard in the Soundview section of the borough on March 4, cops said.

In video released by the NYPD, the suspect is seen waiving a pistol around before aiming the gun at the victim’s legs.

He then squeezes off several rounds, hitting the unidentified victim in the leg and sending bystanders scrambling away, the video shows.

The victim, a 27-year-old man, was brought to Lincoln Hospital in stable condition by private means, police said.

The gunman ran off and is still at large. 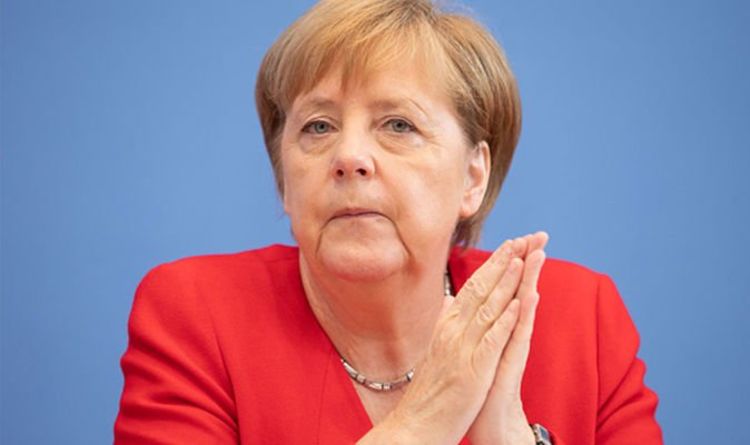 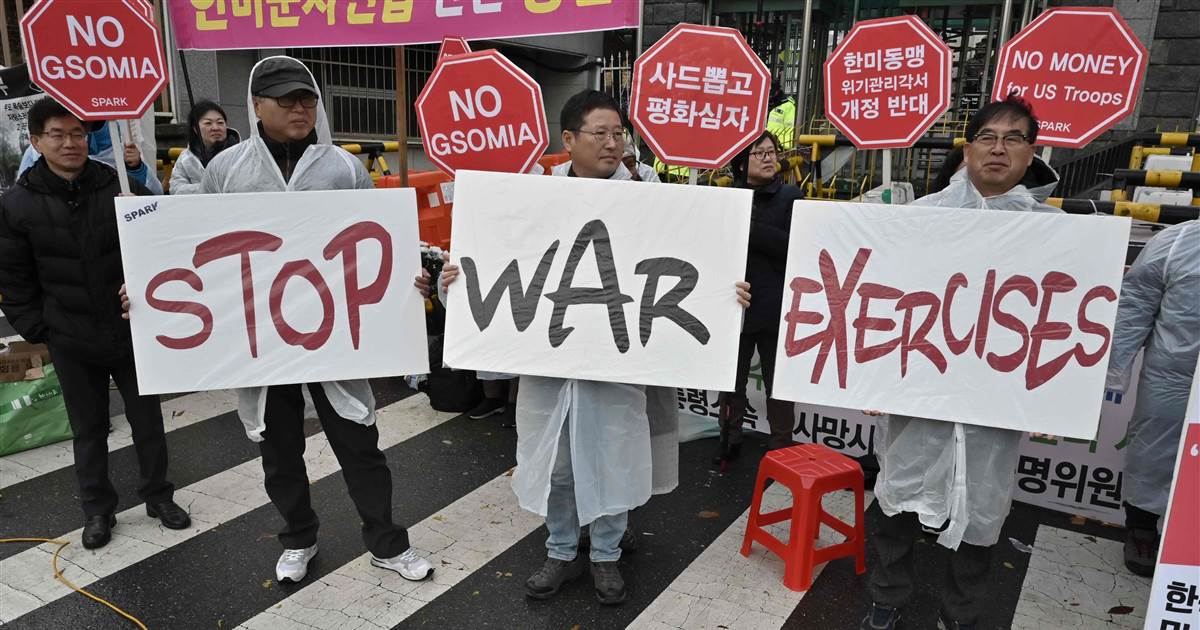 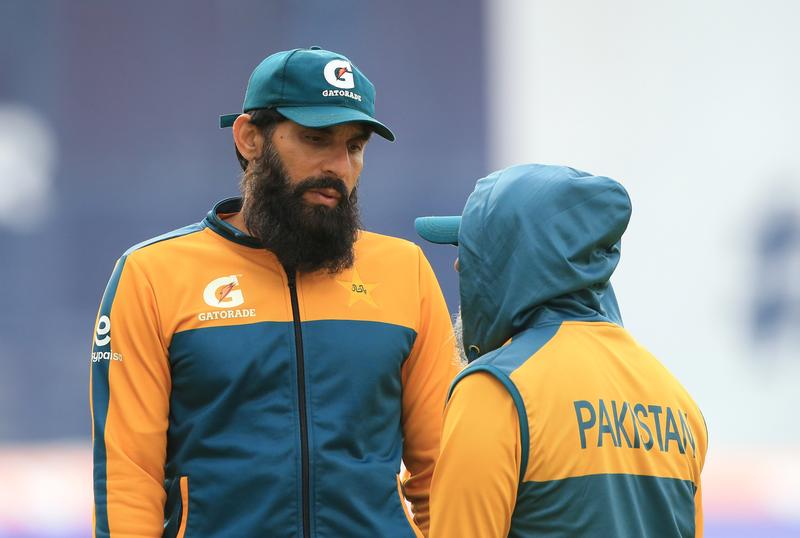 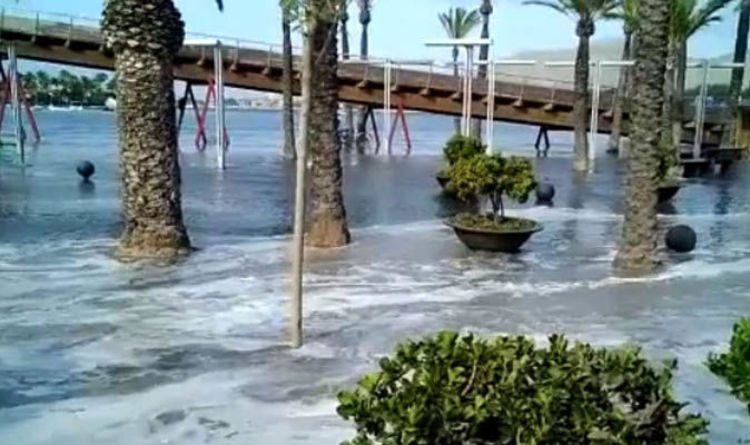