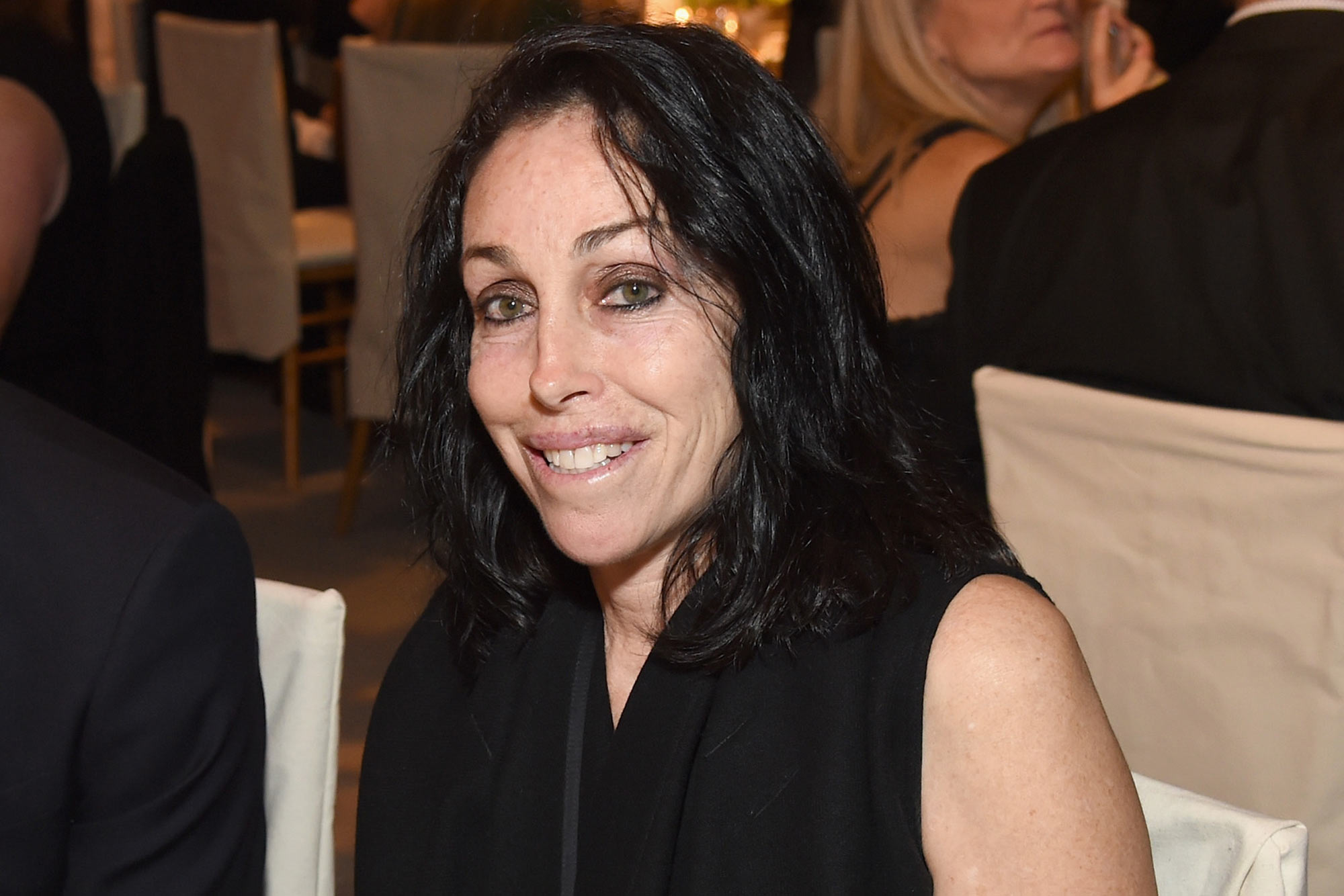 A show about infamous Hollywood madam Heidi Fleiss could be coming to Broadway.

On April 9, “Little Black Book,” a musical concept album inspired by her life as a onetime madam, will be released through Broadway Records. The album will feature songs written for an upcoming musical about Fleiss created by Billy Recce and Will Nunziata.

“She became a mother figure to sex workers, many of whom had been kicked out of their homes and families. She gave them guidance, safety, a roof over their heads, and by making them the most sought-after girls in Hollywood, she allowed them to feel pride in the work that they were doing,” Recce said.

The creators have yet to cast a star as Fleiss for the musical. But Tony winner Alice Ripley, Mandy Gonzalez of “Hamilton,” and Diana DeGarmo are all featured as the Hollywood madam on the soundtrack.

Fleiss became infamous in the 1990s when she was arrested for pimping out high-profile call girls to A-listers at the time, including Charlie Sheen. She now lives in the Nevada desert with her parrots. She gave Recce and Nunziata the green light to move forward with the soundtrack, since Broadway is still closed due to COVID-19. 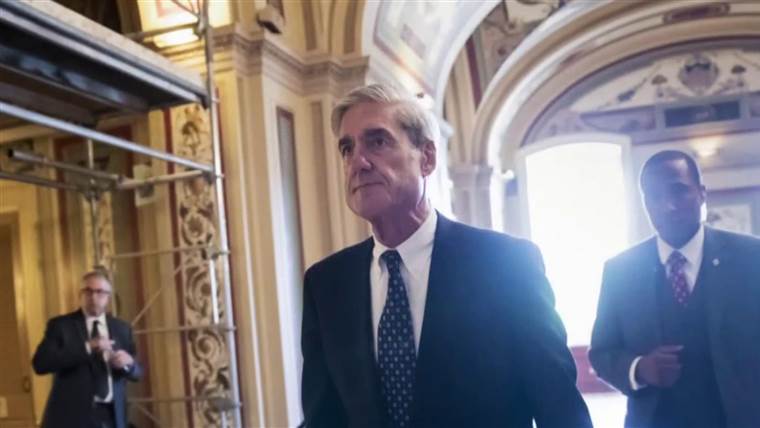 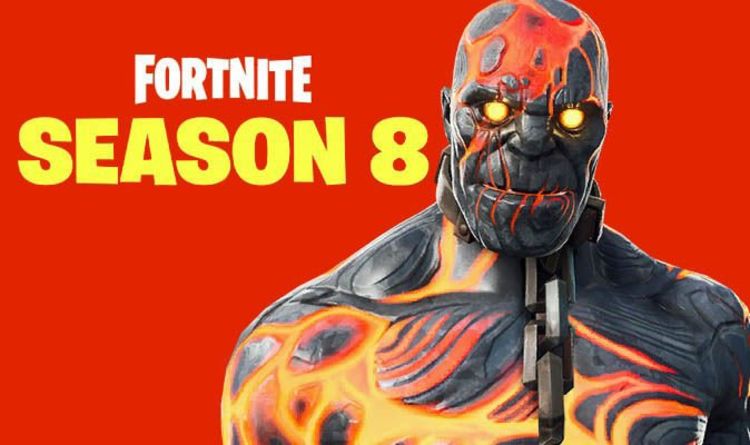 Fortnite season 8 is just a few days away with the brand new Battle Pass coming to PS4, Xbox One, Nintendo Switch, […]