On a show with over 370 episodes, there are bound to be some duds.

There are also bound to be some experiments gone wrong, which is how we might describe the season seven episode of Grey’s Anatomy, “Song Beneath the Song.” You might know that episode better by its unofficial title, The Musical Episode.

The episode begins with Arizona (Jessica Capshaw) waking up with her face in an airbag. She and Callie (Sara Ramirez) have just been in a car accident, and the pregnant Callie is half in the car, half through the windshield. For the rest of the episode, she’s comatose and imagining that she and everyone else in the hospital are singing. It is, to say the least, an experience.

Today, March 31, 2021, happens to be the 10 year anniversary of that episode, and show creator Shonda Rhimes celebrated the milestone with a tweet and a behind-the-scenes video of Ramirez performing one of the songs.

“Today is the anniversary of one of my most memorable moments on Grey’s Anatomy,” she wrote. “Easily in my top 10. This musical episode reminds me of all the fun we used to have on set. Such a great experience. So grateful.” 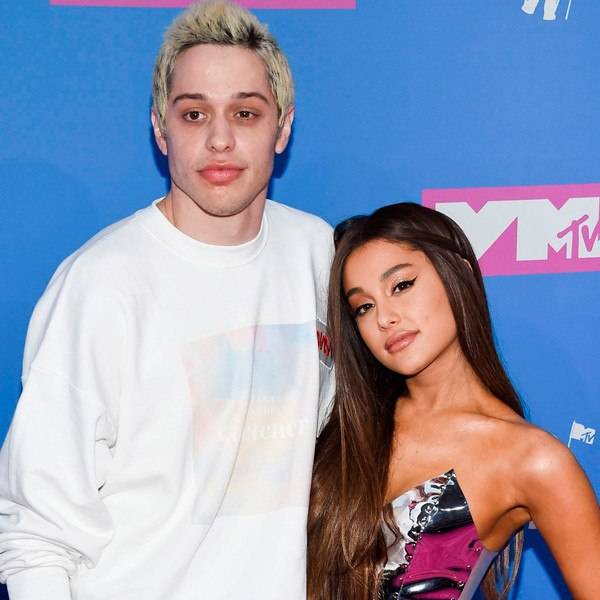 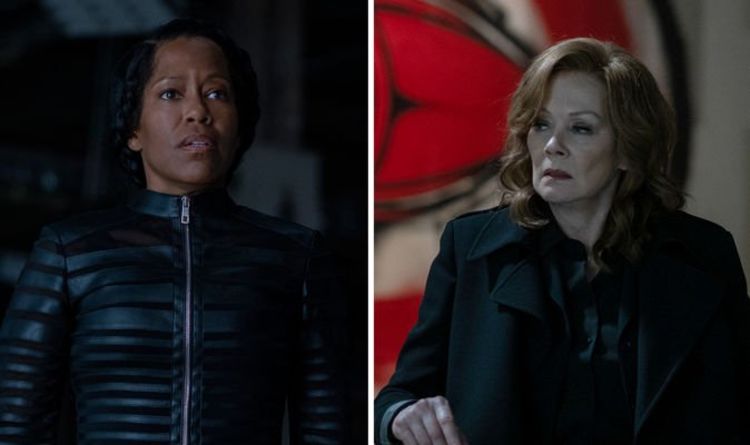 Watchmen is the epic dystopian drama on HBO and Sky Atlantic. The series serves as a continuation of the 1987 DC Comic […] 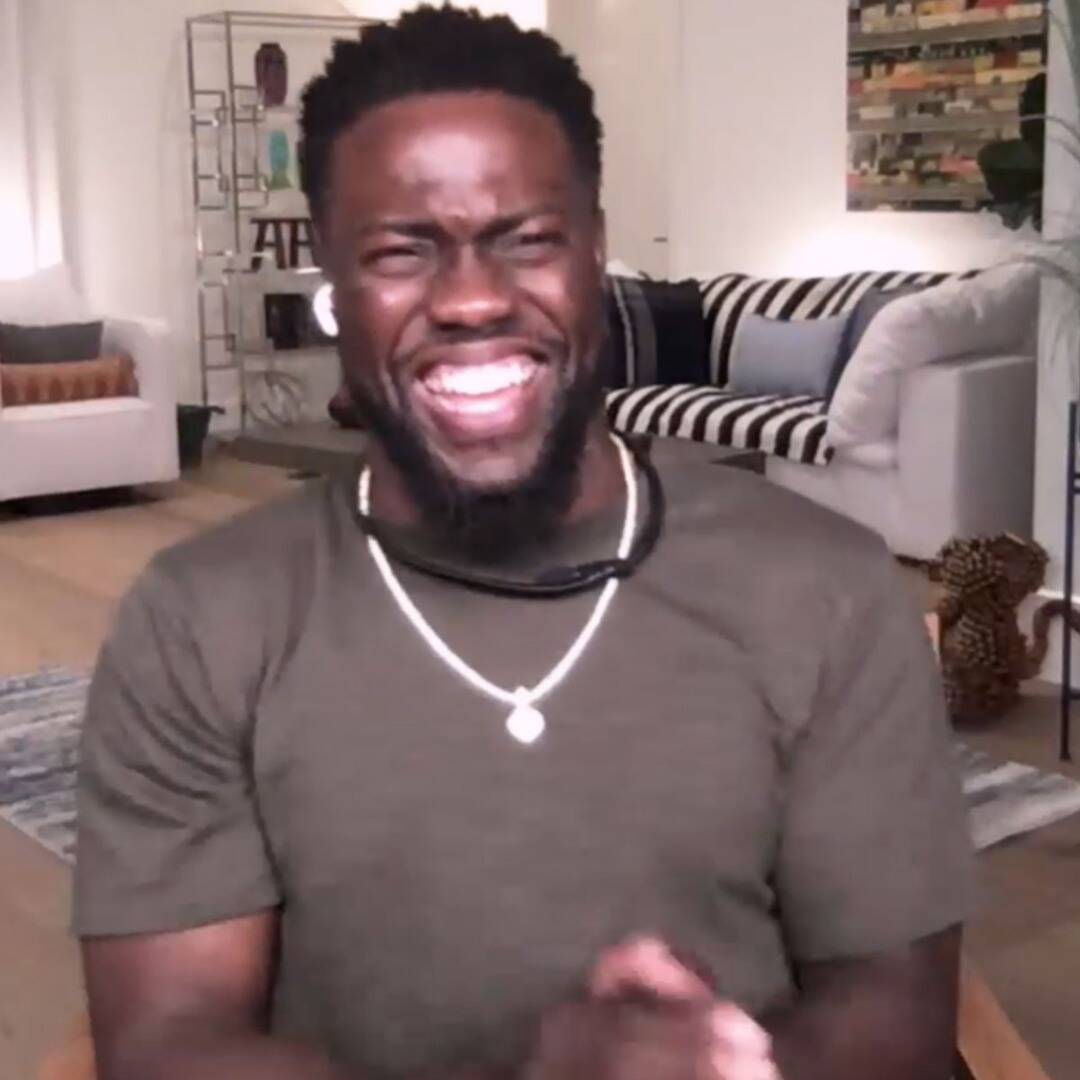 5. An Unexpected Ending Congratulations, tWitch and Allison. The married couple proved they were a dynamic duo as they were crowned the […]