Not so perfect after all.

Animal-rights group PETA has denounced ABC’s new dog-grooming competition, “Pooch Perfect,” which pits 10 teams of groomers against each other to create over-the-top looks for a $100,000 cash prize.

“Dogs trust us to keep them safe, but shows like ‘Pooch Perfect’ can encourage people to treat them as if they were things to decorate, like a ceramic pot, giving them dangerous at-home dye jobs, which not only carry the risk of an allergic reaction or fatal toxic poisoning but also stress them out,” the organization said in a statement to The Post. “The dogs used on this show aren’t things but beings, and they deserve to curl up at home with a loving guardian — instead of having to put up with being leashed to a countertop and painted and prodded by strangers for hours on end.”

PETA’s reaction to the series came on the heels of social-media pushback after Tuesday night’s series premiere.

“Dogs are not props for entertainment. The dogs look miserable and [it] feels cruel,” tweeted Michael Levitt, who was a producer on the “2020 American Rescue Dog Show” television special. “I’m shocked @ABCNetwork was so tone deaf in green lighting this series.”

“The longer I watch this show, the worse I feel for these poor dogs,” offered a critic on Twitter, while another denounced the program as “torturing dogs for the sake of human entertainment. Gross.”

In a story published Tuesday about the show, which is hosted by Rebel Wilson, celebrity dog groomer and show judge Jorge Bendersky told The Post that, “Safety is always the first concern.” In addition, veterinary professionals including Dr. Callie Harris oversaw which nontoxic pet care and styling products that were used on the show.

Bendersky further pushed for dog owners to only use temporary, dog-safe dyes and to take care when applying them. “You can try to dye your dog pink — but, remember, that dog is going to shake. So you might end up with pink walls, and a pink sofa,” he added. “You’ve got to really plan the logistics.”

Tuesday’s debut episode featured some significant transformations, including a white dog that morphed into a skunk and a poodle given an eye-popping pink conversion. Other episodes will feature holiday-inspired makeovers, like a pooch repurposed as a Halloween pumpkin and a Maltese given a new pastel look suitable for Easter. 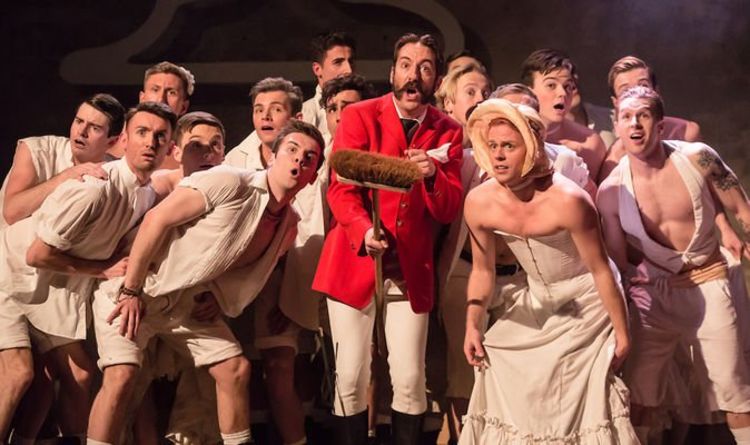 I found their previous production of Iolanthe rather too reliant on the overuse of nudge-nudge references to the word “fairies”, but this […] 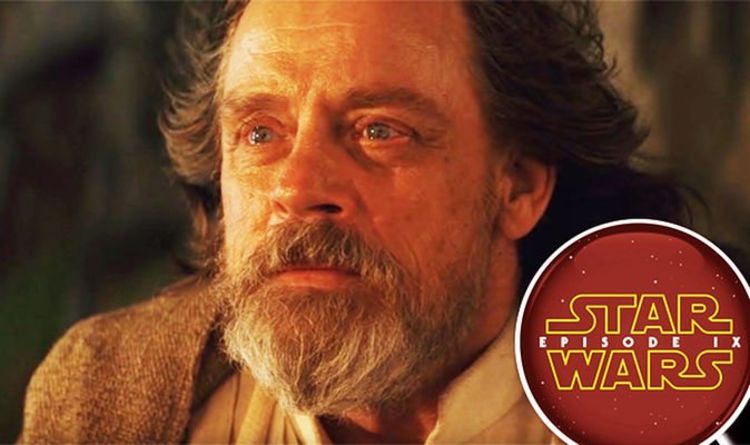 Hamill has always been happily indiscrete in a playful kind of way. He certainly allowed some sense of his frustrations over his […] 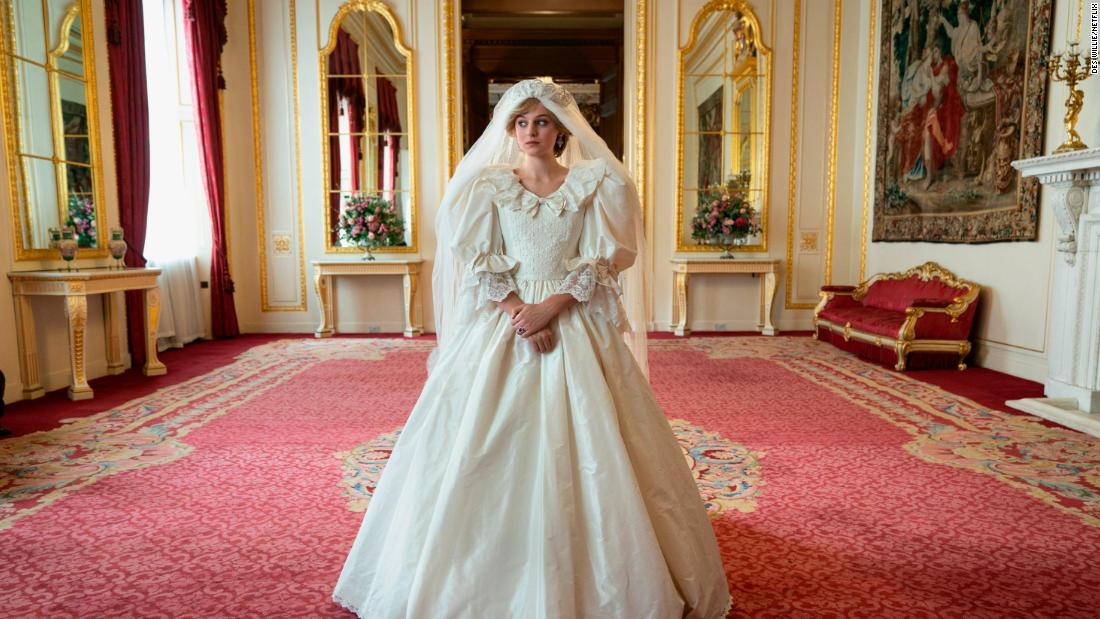 That was this morning. In the newly released sneak peek at the new season of Netflix’s crown jewel, viewers are given their […] 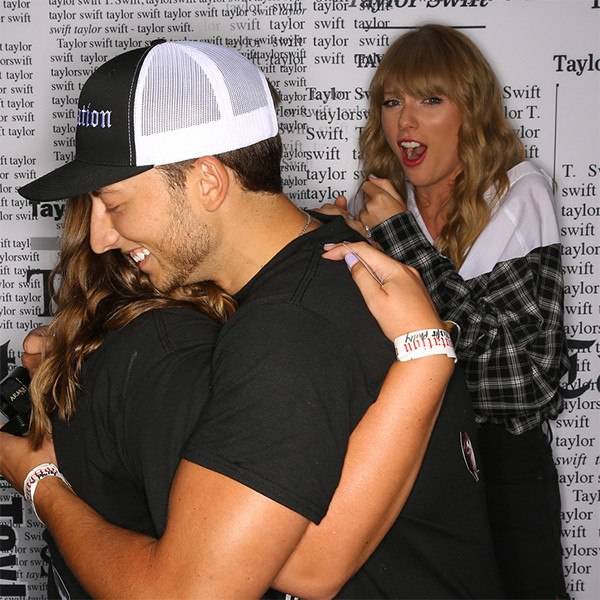