Investment in space exploration and development has become a significant global phenomenon in recent years. NASA’s budget has seen several years of healthy back-to-back increases. Silicon Valley and Wall Street are pouring billions into space startups. This largesse has prompted several notable thinkers to raise important questions about investing public and private money into aspirational missions to distant worlds, before we have solved the problems of equity, environmental degradation and conflict here on Earth. While we acknowledge these concerns, we must also recognize that space is a critical sector in the Fourth Industrial revolution (4IR), a transformative movement in production and human interaction which promises solutions to serious dilemmas that have bedeviled humanity since the dawn of civilization.

Let’s start with equity. While Big Tech, long the darling of job creation policy, has been a notorious engine of inequality, space creates jobs across the labor spectrum. Tech company cubicles are filled with brilliant graduates of prestigious research universities who design amazing products. Their firms outsource services and offshore manufacturing and create very few jobs for average Americans. Many college graduates are left to fight over low-wage retail jobs that don’t require the degrees they borrowed money to obtain.

On the other hand, walk the factory floor at a space company and you will observe a very diverse workforce. Boeing, SpaceX, Virgin Orbit, Rocket Lab and Relativity Space factories are filled with thousands of machine operators and production workers. The 3D printer operator at a space firm can actually support her family and her kids can brag to their friends that, “My mom’s sending a spaceship to Mars!”

While the developed world leaps ahead with 4IR, much of the southern half of the globe has yet to find the on ramp for the last revolution, dependable high-bandwidth internet access. Next generation satellite internet systems, including SpaceX’s Starlink megaconstellation, offer connections to the remotest villages of Africa, Asia, South America and Oceania. Real champions of equality would advocate for funding delivery of these space-based services to the global disadvantaged, rather than opposing them.

It is actually difficult to discuss environmentalism without space. Images of a fragile and borderless planet inspired the creation of Earth Day. Apollo 8 astronaut William Anders, who took the first “Whole Earth” pictures remarked, “We came all this way to explore the moon, and the most important thing is that we discovered the Earth.” In the 1980s, satellite data revealed a gaping hole in Earth’s ozone layer. NASA’s research and reporting on the threat prompted the signing of the Montreal Protocol, the first international agreement to address a global environmental challenge. Today’s debate over climate change is grounded in data from NASA satellites and NOAA buoys that require satellite uplinks. Recent simulations suggest that Venus may have been a watery, life bearing world before some unknown cataclysm induced a dramatic rise in its atmospheric CO2, turning our sister planet into an acid-rain-soaked hell. Understanding how that happened seems pretty on point for anyone concerned about our own climate.

Many of our favorite green technologies were significantly advanced by investment in space R&D including photovoltaic solar power, fuel cells and wind turbines. Earth imaging systems track wildfires, detect leaks from oil pipelines and improve agricultural yields. The DoD’s Global Positioning System doesn’t simply make Uber possible; it significantly reduces all emission by improving the routing efficiency of most forms of transportation on Earth. GPS is probably the most effective global carbon reducing technology in use today.

International competition in space is rarely about conflict. While many pundits frame national space programs like Apollo as exercises in jingoism, it is important to recognize that big engineering efforts aimed at achieving audacious goals also produce positive externalities. For instance, our most profound globalizing technology was a product of the space race. ARPANET, the internet’s progenitor was initiated by a former NASA project manager working at a DoD research agency established in response to Sputnik.

While the United States finds its relationship with Putin’s Russia to be increasingly difficult, space continues to be a singular area of constructive engagement. The International Space Station has withstood the invasion of the Crimea, war in Syria and Russian interference in the US elections.

Last year, the United States signed bilateral Artemis Accords, with a dozen nations around the world. The UK, Japan, Italy and others have agreed on standards of behavior in space exploration and development, and many are making significant material contributions to NASA’s new lunar program, Artemis. If China and Russia take a different path to the moon, the engineering competition that ensues may very well deliver us Earthlings another technology on the order of GPS or the internet.

NASA, commercial space firms and even Department of Defense space programs have been producing the tools we all need to build a better future here on Earth for some time. Critics would be wise to recognize that the solutions to big problems are rarely found inside the box and solving our problems right here on Earth will require the higher perspective of space.

Greg Autry is clinical professor of space leadership, policy and business at Arizona State University’s Thunderbird School of Global Management. He serves as chair of the Safety Working Group on the COMSTAC at the FAA. 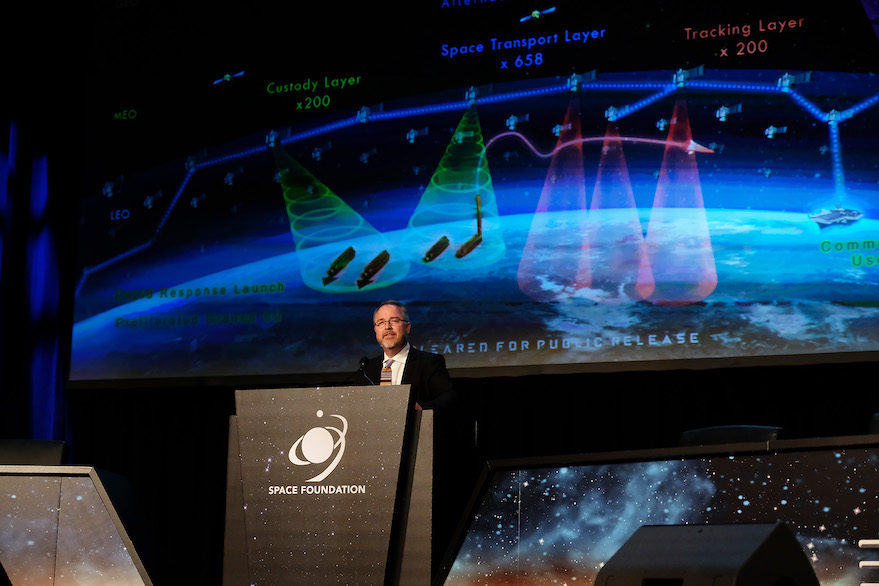 The legislation restricts funds for the SDA and provides $15 million to further study the establishment of a Space Force. WASHINGTON — […] 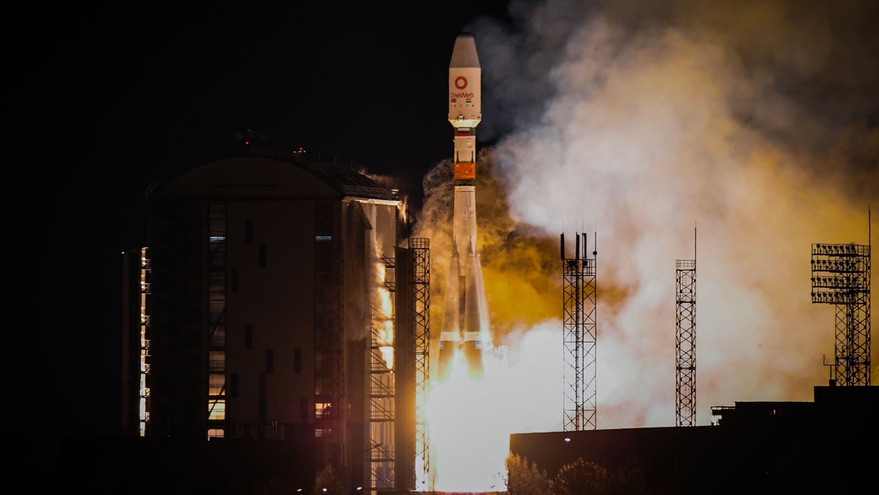 WASHINGTON — OneWeb resumed deployment of its broadband satellite constellation with a Dec. 18 launch of 36 satellites, the first since the […] 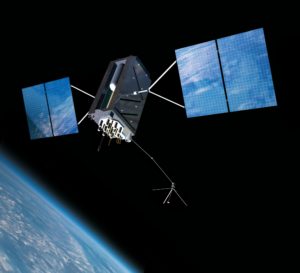