More than a million people in the UK were experiencing “long Covid” in a recent four-week period, according to new survey figures from the Office for National Statistics (ONS).

Statisticians estimate that 1.1 million people in the community had ongoing symptoms in the four weeks up to 6 March after contracting the disease at least three months beforehand.

Long Covid, or post-Covid syndrome, describes a range of symptoms that persist for more than four weeks after a first suspected infection with the virus, and which are not explained by other causes. Symptoms vary but include fatigue, muscle pain and difficulty concentrating.

The ONS estimates that nearly 700,000 of those with long Covid first had the virus, or a suspected infection, at least 12 weeks earlier, with a further 70,000 having a first infection at least one year earlier.

Ben Humberstone, the head of health analysis and life events at the ONS, said an estimated 674,000 people felt their symptoms had “negatively impacted” their ability to perform day-to-day tasks. Nearly 200,000 of these said their symptoms impacted on their day-to-day activities a lot.

Rates of self-reported long Covid were highest in those aged 35-69, females, those living in the most deprived areas, those working in health or social care and those with a pre-existing, activity-limiting health condition. Among study participants who tested positive, 14.7% of females had ongoing symptoms 12 weeks later, compared with 12.7% of males.

Rates were highest, at 18.2%, among 25- to 34-year-olds. The ONS said it was unclear whether the patterns were due to differences in the risk of contracting coronavirus, or susceptibility to developing long Covid post-infection.

To investigate the risk of developing long Covid, the statisticians looked at how long people experienced symptoms after a confirmed infection. Among 20,000 people who tested positive for Covid between 26 April 2020 and 6 March 2021, 13.7% had symptoms for at least 12 weeks, a figure eight times higher than a control group who were unlikely to have had the virus.

In a separate report released on Thursday, the ONS found that confidence in Covid vaccines rose in Britain in recent weeks, with positive sentiment reaching 94% between 17 and 21 March, up from 78% when data was first collected between 10 and 13 December.

The highest levels of vaccine hesitancy are seen in 16- to 29-year-olds, but the latest survey found an improvement over the previous period, with hesitancy falling from 17% to 12% in the age group.

“Over the past few months, we have seen attitudes across most of the population becoming more positive towards Covid-19 vaccination,” said Tim Vizard of the ONS. “However, there is still hesitancy among some groups, including young people, black or black British and those living in the most deprived areas.”

It was a specific moment in which she thought she might die that drove Stella to the brink. “He had strangled me […] 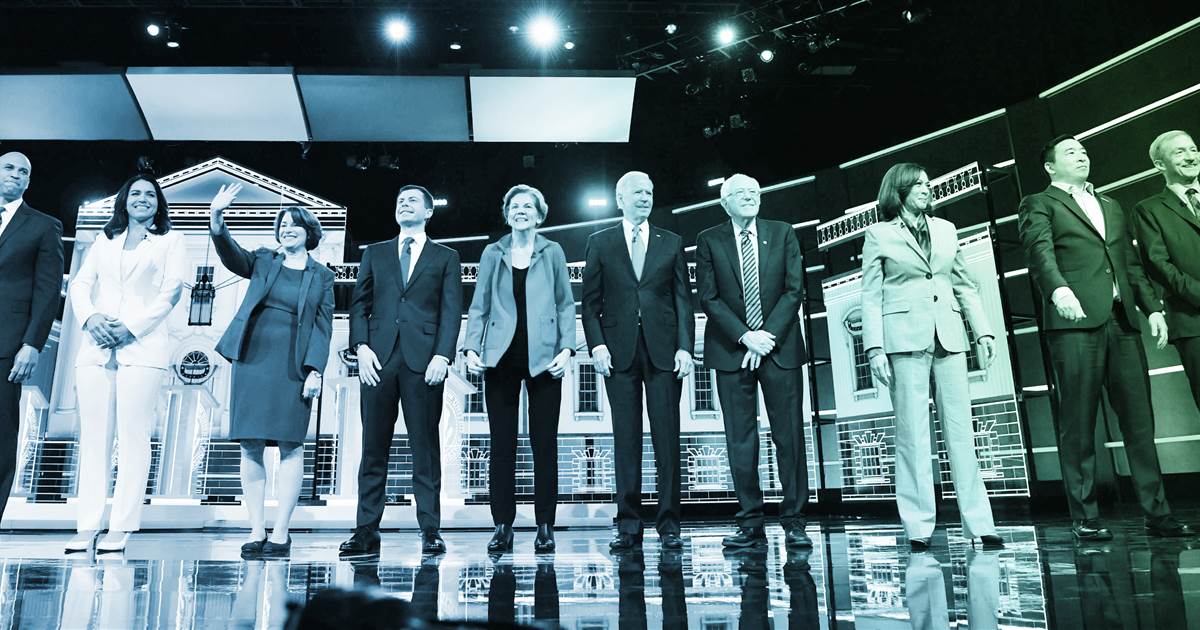 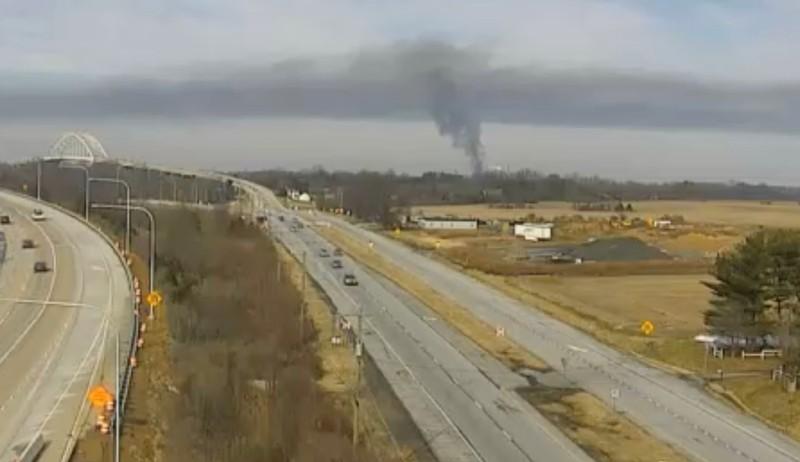 Smoke rises from a fire at PBF Energy Inc’s 175,000 barrel-per-day crude unit at its Delaware City, Delaware refinery in this still […]

Ahead of International Women’s Day, campaign will highlight global gender champions WASHINGTON, Feb. 24, 2020 /PRNewswire-PRWeb/ — Equality is the birthright of every […]