CHENNAI (Reuters) – India’s annual electricity usage fell for the first time in at least 35 years in the fiscal year to March, a Reuters analysis of government data showed, mainly due to strict coronavirus-induced lockdowns across the country.

Power generation fell 0.2% during the year 2020/21, compared with the previous year, an analysis of daily load despatch data from federal grid operator POSOCO showed, mainly due to the imposition of lockdowns that resulted in a decline in electricity production for six straight months ending in August.

Demand for electricity has picked up since, and generation grew 23.3% in March from a year earlier, the data showed, making it the seventh consecutive monthly increase and the fastest since March 2010.

Power generation in March grew much faster than the average increase in the last six months, mainly because India had imposed an intense nationwide lockdown in the last week of March 2020, resulting in a dramatic fall in power usage.

Electricity demand has been steadily increasing this year due to a pickup in industrial activity and amid higher temperatures being recorded in March in North India, which could have led to higher use of air conditioning. 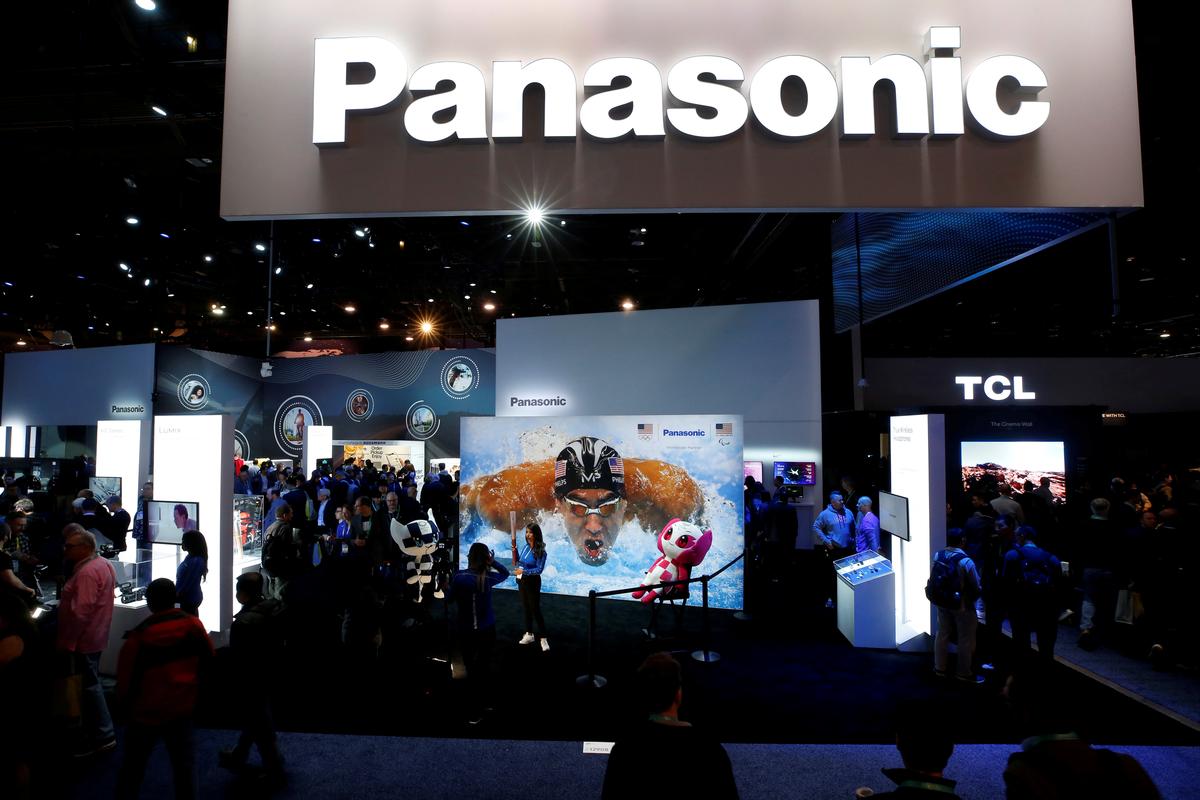 TOKYO/SAN FRANCISCO (Reuters) – Tesla Inc’s stock surged 20% on Monday in its largest one-day gain since 2013, fueled by a quarterly […] 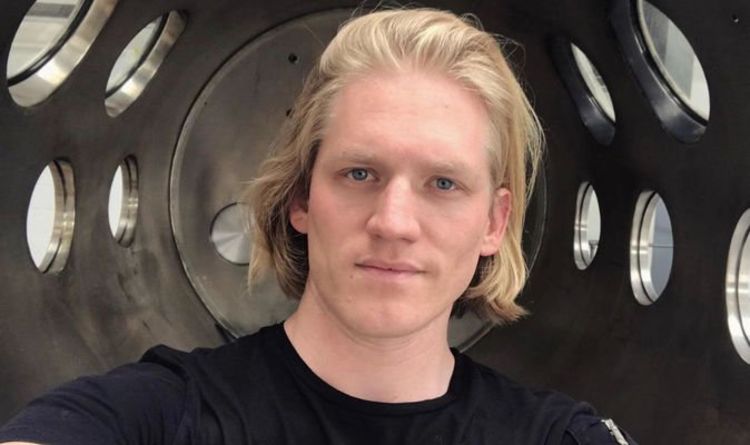 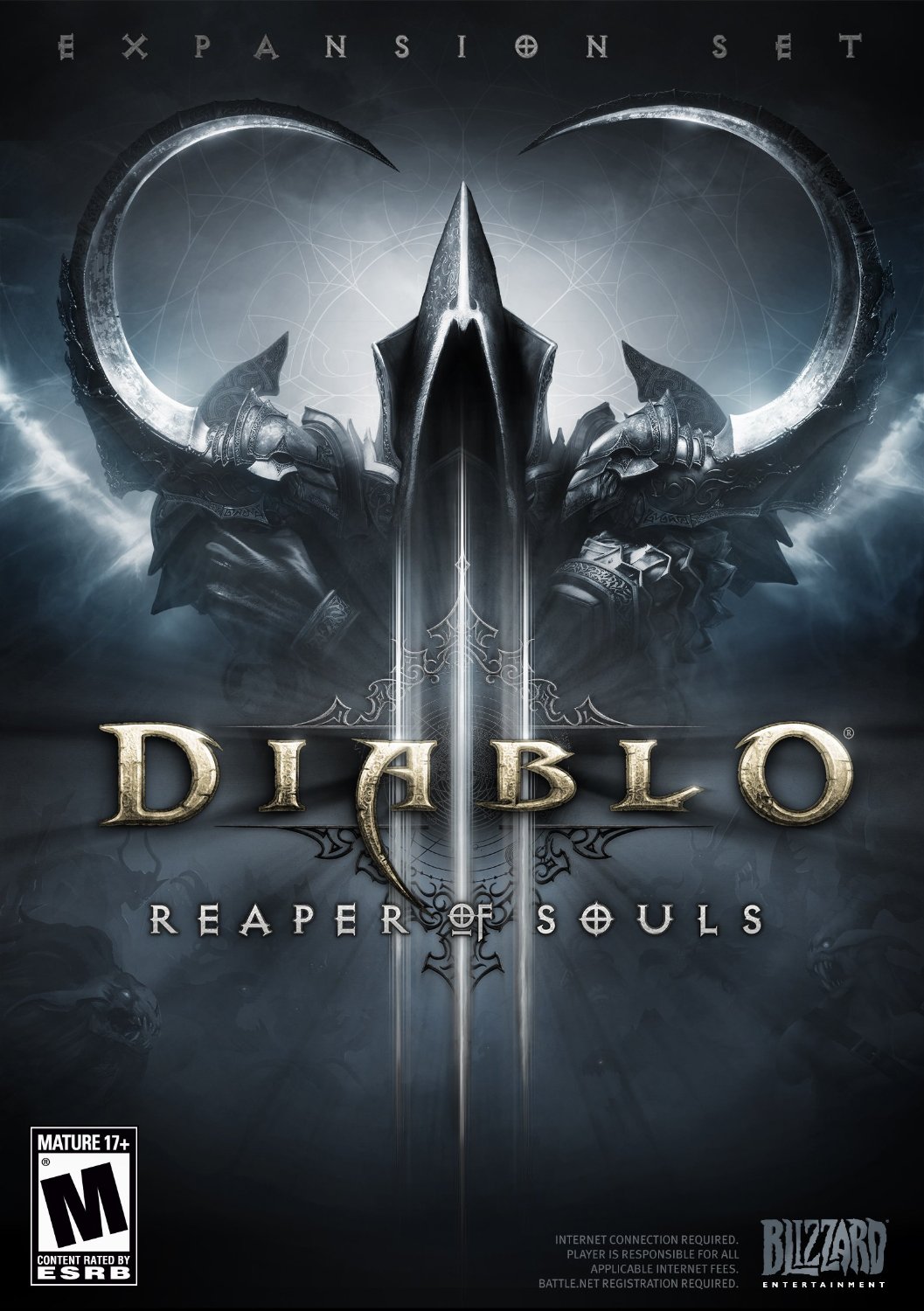 Price: (as of – Details) No One Can Stop Death The Prime Evil rages within the Black Soulstone, its essence screaming for […] 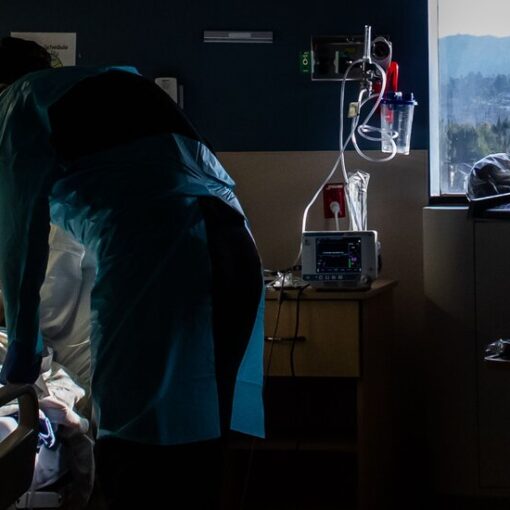 “Organizations are encouraged to consider prescribing either tocilizumab or sarilumab in the treatment of patients admitted to intensive care with Covid-19 pneumonia,” […]