WASHINGTON — Georgia state Rep. Park Cannon, who was arrested last week while knocking on the office door of Gov. Brian Kemp as he signed a bill that places new restrictions on voting, said Thursday that what the governor has done is a “far more serious crime” than her actions.

Her comments came as one of the plaintiffs in a lawsuit challenging the new law announced a forthcoming boycott of Georgia-based corporations that did not speak out against the measure before it was passed by the state legislature and signed into law by GOP Gov. Brian Kemp.

At a brief press conference in Atlanta, flanked by her lawyers and supporters, Cannon said being arrested last week while protesting the law’s signing was painful “both physically and emotionally.”

“As horrible as that experience was and as difficult as it is to acknowledge that I am facing eight years in prison on unfounded charges, I believe the governor’s signing into law the most comprehensive voter suppression bill in the country is a far more serious crime,” said Cannon, who was wearing a black sling around her left arm.

Kemp has defended the law, arguing the measure is designed to make it “easy to vote and hard to cheat.”

Cannon said that when she saw the photo of Kemp signing the measure, surrounded by a group of white male legislators and sitting in front of a painting of a South Georgia slave plantation, she said she was reminded how important it is to stay focused on the voting rights issue.

“The issue at hand: Voter suppression in Georgia is alive today, on the first day of April. He has erased decades of sacrifices, incalculable hours of work, marches, prayers, tears even, and as he minimized the deaths of thousands who had paid the ultimate price for the right to vote,” she said.

A GoFundMe page has been set up to support Cannon’s legal defense, one of her lawyers said at the press conference, and any remaining funds will be used to protect voting rights. Her lawyers said that they are now conducting an extensive investigation into the incident.

Cannon was charged with two felonies including preventing or disrupting the General Assembly or other meetings of members as well as obstruction of a law enforcement officer.

Meanwhile, leaders from the African Methodist Episcopal 6th District of Georgia, one of the plaintiffs in the lawsuit seeking to overturn the election law, were joined at a separate news conference Thursday by members of other faith organizations and civil rights groups to call for a boycott of several major companies.

The church’s presiding prelate, Bishop Reginald T. Jackson, said that they would launch a boycott beginning April 7 against Coca-Cola, Delta Airlines and Home Depot because they its leaders failed to voice opposition to the elections law. Jackson said they may expand the boycott to include UPS, Aflak, Georgia Power and UBS.

The CEOs of Delta and Coca-Cola expressed their opposition to the voting law Wednesday, but Jackson said it was too late.

“Brown and Black people across this country and around the world pay billions of dollars for their products and fill their coffers. Well, we cannot and will not support companies who do not support us in our struggle to cast our ballots and exercise our freedom,” Jackson said at the press conference outside Coca-Cola’s corporate headquarters in Atlanta.

He said that they plan to meet virtually with some of these companies early next week, to give them a chance to take a series of steps to avoid the boycott.

Jackson said that the companies must do four things to avoid it: publicly state their opposition to the law and call for the legislature to rescind it; publicly state opposition to similar legislation in other state; publicly support a voting rights law at the federal level; and oppose providing financial support to candidates or parties that support voter suppression legislation.

President Joe Biden, when asked about the new law leading to calls for Major League Baseball to move its All-Star Game scheduled for July 13 in Atlanta, said, “I would strongly support them doing that.” 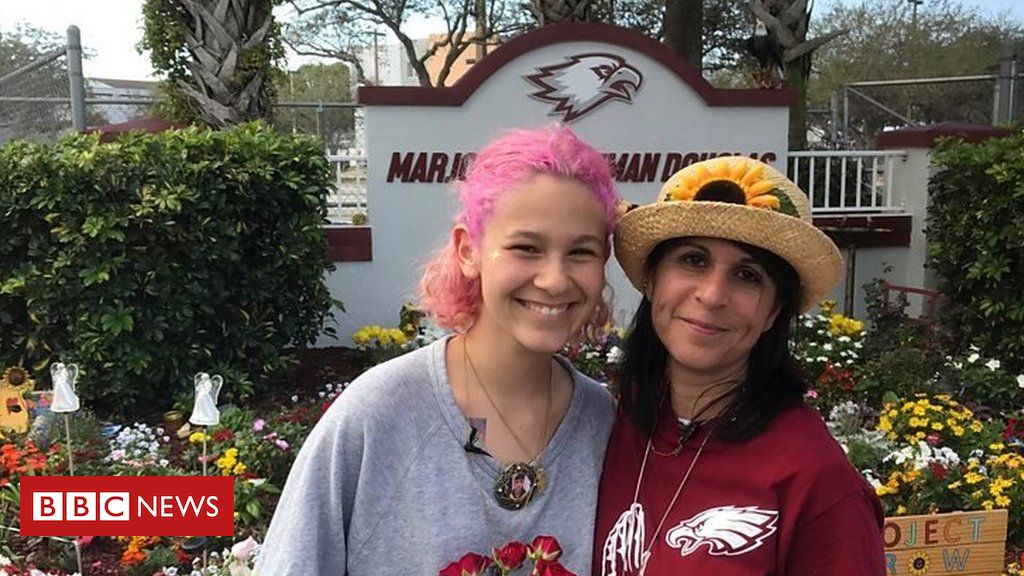 A teacher and a pupil at Marjory Stoneman Douglas High School gave people a focal point for their grief and curiosity. source: […] 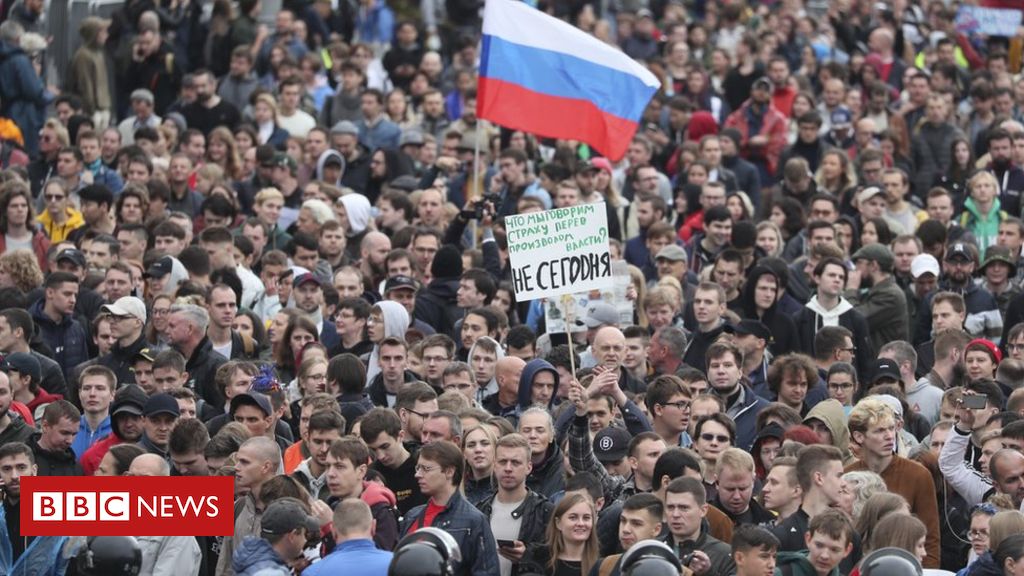 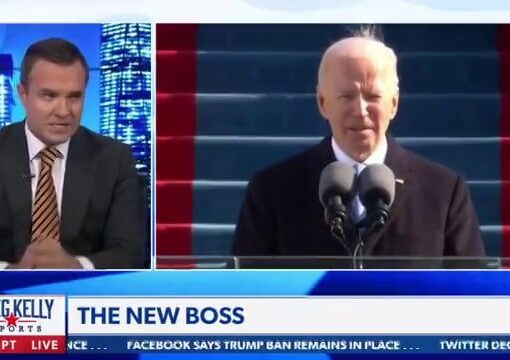 Newsmax Newsmax host Greg Kelly had a very difficult time coping with Joe Biden officially becoming president on Wednesday. So much so, […] 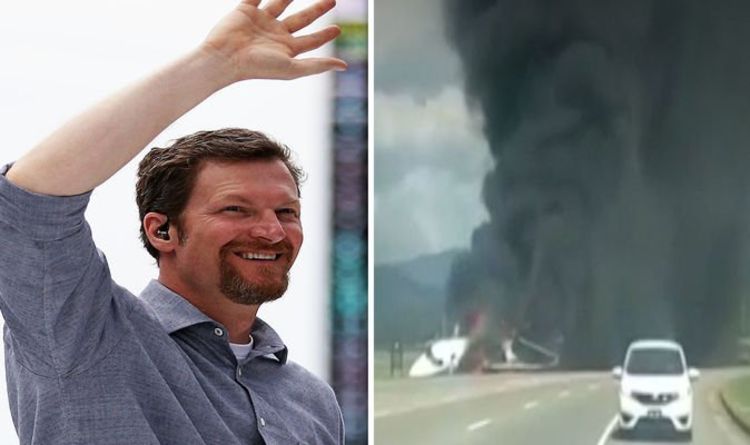 As reported by Newsweek, Mr Earnhadt and his wife Amy and one-year-daughter Isla were on a private plane that crashed at the […]