When the father of Rep. Matt Gaetz (R-Fla.) received a letter that referred to a Department of Justice investigation into his son and asked for help funding the search for Robert Levinson, a former FBI agent who went missing in Iran 14 years ago, he thought the request was suspicious and went to the FBI, people familiar with the matter told The Washington Post on Wednesday.

On Tuesday night, The New York Times reported that in the waning days of the Trump administration, the DOJ launched an investigation into whether Gaetz had a possible sexual relationship with a 17-year-old girl and paid for her to travel out of state. Gaetz, who denied any wrongdoing and has not been charged with any crimes, released a statement saying his family had been targeted by extortionists, and his father wore a wire at the insistence of the FBI.

People familiar with the matter told the Post that Gaetz’s wealthy father, Don Gaetz, received a letter from two unidentified men who said if he gave them money to help with the search for Levinson, Matt Gaetz would be seen as a hero and his legal troubles would likely go away. Levinson disappeared from Iran’s Kish Island in 2007 while trying to get information on the country’s nuclear program, and was last seen alive in a 2010 hostage video. His family has said the U.S. government told them they believe Levinson is dead.

When Don Gaetz received this letter, the DOJ investigation into his son was not known publicly. The Post reports it isn’t clear how the letter writers learned about the investigation, and they do not appear to have any direct connection with the probe. People with knowledge of the matter told the Post it will be hard to prove this was an extortion attempt because the men did not threaten to expose Gaetz’s DOJ investigation if the family did not give them money.

Matt Gaetz appeared on Fox News Tuesday night and accused a lawyer named David McGee of being involved in this effort. McGee has represented the Levinson family for years, and on Tuesday night said Don Gaetz called him and they had a “pleasant conversation” about “the trouble his son was in.” McGee denied being involved in any extortion attempt, and his law firm on Wednesday called the allegation “false and inflammatory.”

More stories from theweek.com
Dear Mr. Trump, America needs you
The Biden administration is reportedly trying hard not to say the U.S. is experiencing another coronavirus ‘surge’
The turbulent ride of post-church America 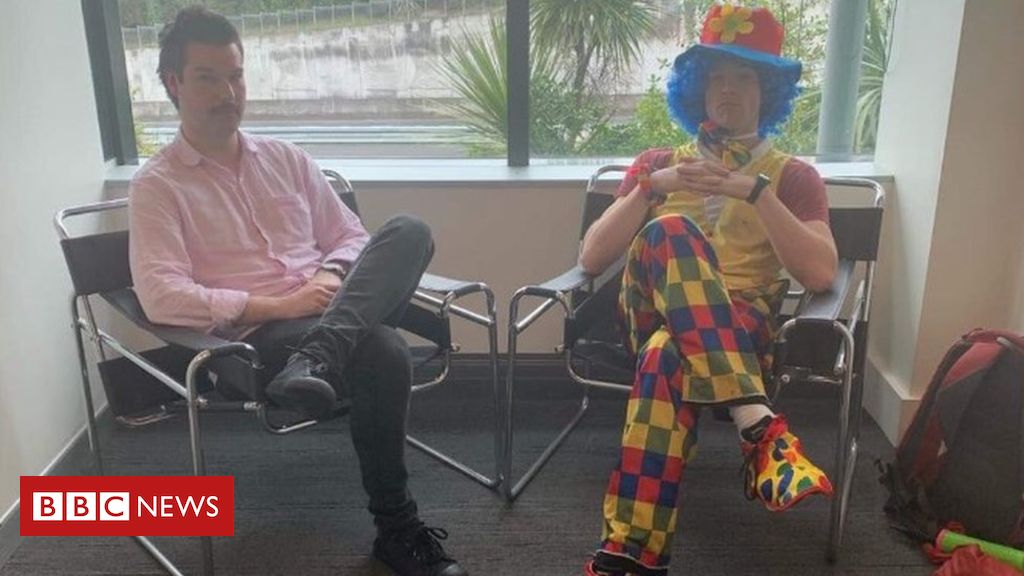 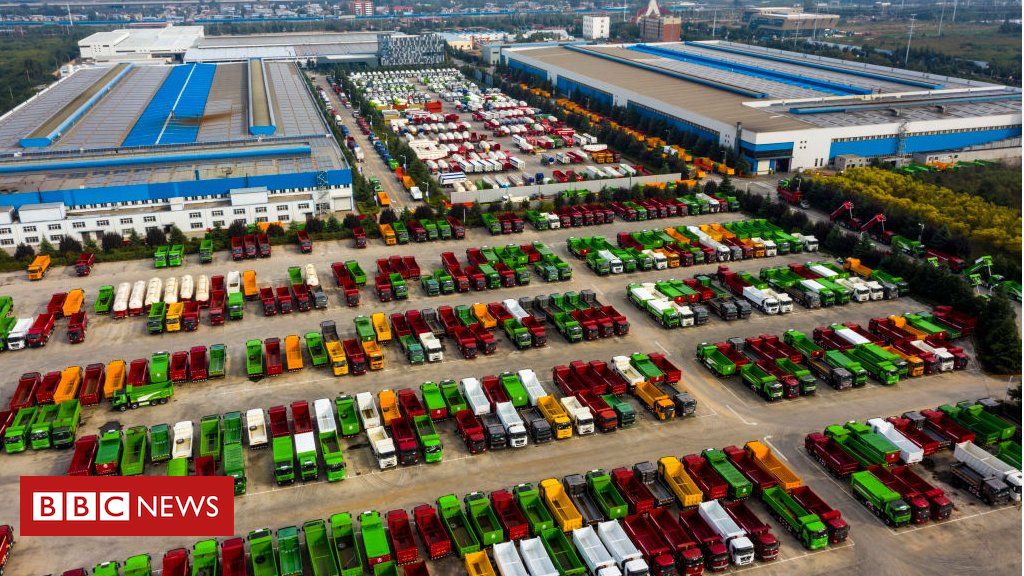 The world’s second biggest economy saw growth of almost 5% in the third quarter of the year. source: bbc.com