Paris Jackson reminisced about her unique upbringing by her late dad Michael Jackson in a video chat with one of his friends, Naomi Campbell.

The King of Pop, who danced with the supermodel in his 1991 music video “In the Closet,” raised Paris and her brothers Michael Joseph “Prince” Jackson Jr. and Prince Michael “Blanket” Jackson II in the United States, including at the singer’s famous Neverland Ranch in Southern California, and abroad.

“I was conceived in Paris, from what I’ve been told, which is part of why I was named Paris,” the 22-year-old musician, model and actress said on the YouTube show No Filter with Naomi Campbell on Tuesday, March 30. “Born in L.A., California and was kind of raised everywhere but. We spent a few years up north in like, Solvang, Santa Barbara area. But I was raised kind of everywhere, like the East Coast, the South, U.K., Europe, the Middle East. Like, we grew up everywhere.”

Naomi praised Paris over her “intelligence level,” adding, “You see that you’re worldly.”

“It was difficult, a blessing a privilege to be able to experience so much at a young age,” Paris responded. “And my dad was really good about making sure we were cultured, making sure we were educated, and not just showing us like, the glitz and glam, like hotel-hopping five-star places. But it was also like, we saw everything. We saw third-world countries and we saw like, every part of the spectrum.” 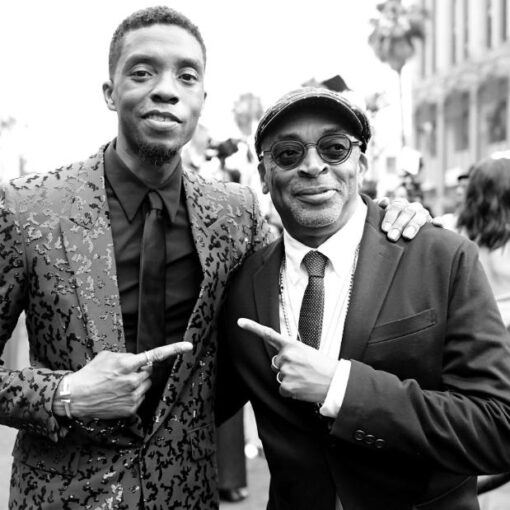 The ceremony celebrated Lee’s career with films like “Do the Right Thing,” “Malcolm X” and “Jungle Fever.” Jodie Foster hosted the event, […] 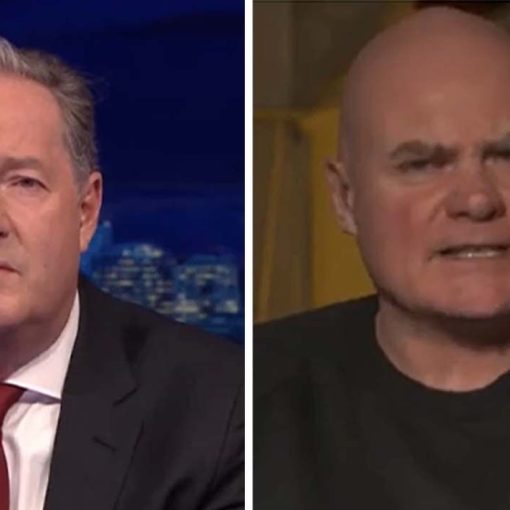 “I wasn’t a serial adulterer, so if you’re going to play the moral guardian…”, to which Piers interrupted and insisted: “I am […] 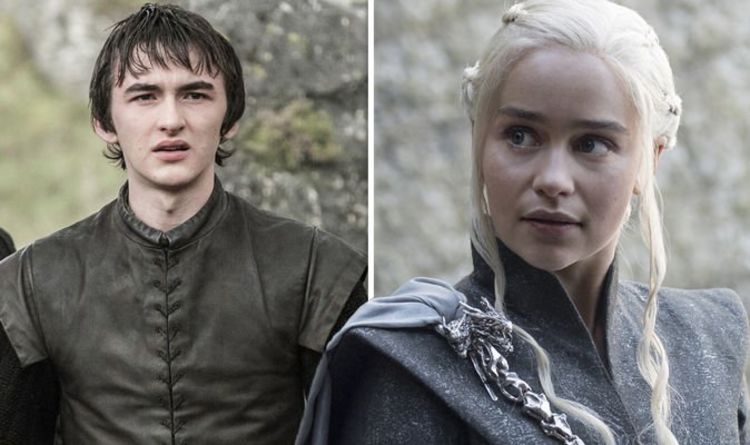 Game of Thrones viewers don’t have long until the eighth season of the HBO hit arrives on screens. And as the anticipation […] 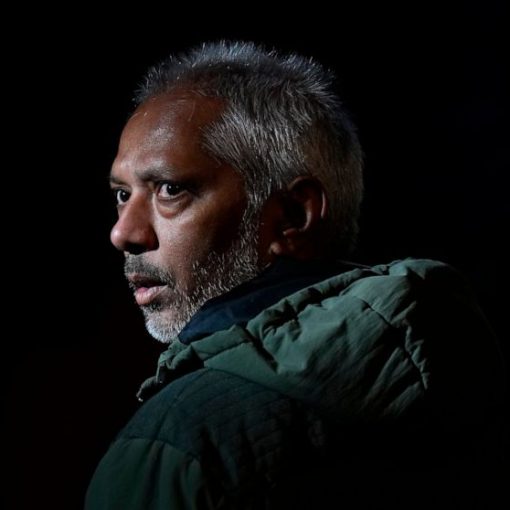