The Nets’ sloppiness was only outdone by their stick-to-itiveness.

Admittedly in the doldrums over the past several games, the Nets dug themselves into yet another huge hole and needed another comeback for a 120-108 escape against Houston before 1,773 at Barclays Center on Wednesday.

Facing the struggling Rockets team from whom they acquired MVP candidate James Harden, who left with hamstring tightness in the fourth quarter, the Nets (33-15) had a golden opportunity to move ahead of Philadelphia and sit alone atop the Eastern Conference. They did everything they could to squander it, spotting Houston an 18-point lead.

The Nets were still down 101-95 in the fourth quarter before closing the game on a 25-7 run, including the first 14 unanswered.

Kyrie Irving had a game-high 31 points and 12 assists, helping power that 14-0 spurt.

“I think it’s more just motivation. I think we’re in the doldrums so to speak a little bit,” coach Steve Nash acknowledged beforehand. “We’ve had a long, heavy stretch with a few injuries that compounds the effort and concentration for many guys in an already condensed schedule. I just feel like our level of play’s dropped slightly.

“I don’t think the guys are being unprofessional or not trying, I just think we’re in one of those stretches where it’s difficult mentally, physically. Sometimes you’re trying to grasp for that little bit of a spark again. And that’s to be expected, and we’ve got to fight through that. So that’s the challenge right now is to fight through that slight flatness, malaise, whatever you want to call it, that we’re facing.”

The Nets let the Rockets hit eight of their first nine shots, digging themselves a 24-8 hole right out of the gate. It was indicative of much of the night.

They trailed 42-29 after a first quarter that saw them surrender 78.9 percent shooting, and 7 of 9 from deep.

It was still 68-57 at the break, despite a combined 35 points from Harden and Irving. But offense was hardly the problem. As it almost always is with this team, the issue was on the other end of the floor.

Brooklyn still trailed 82-69 with 5:09 left in the third after a Jae’Sean Tate driving layup. That’s when the Nets mounted their first legitimate rally of the evening, a 14-0 run with the first dozen either scored or created by Irving.

He scored the first six points of the run and had a pair of nice hustle plays on defense to get the Nets out in transition. He found Griffin for a strong drive and a three-point play to cut it to 82-78, then hit Harris for a 3-pointer to pull them within one with 3:02 left in the third.

The Nets finally got over the hump on a 3-pointer by Timothe Luwawu-Cabarrot that gave them an 86-85 lead.

“Everybody we play against, regardless of the record, we’re getting their best shot,” Harris said. “The other night it was Minnesota, they came out [as a] team super hungry, aggressive. … But part of it may too be just adjustments with guys being our new guys coming in, whatever it might be. We haven’t had the same sort of rhythm that we had leading into the break.”

The way they closed may help them get it back, now 26-9 since the Harden trade, second-best in the NBA. Sill, Houston GM Rafael Stone defiantly doubled down on Monday, insisting he has no seller’s remorse.

“I would for sure, 100 percent, do that deal again,” Stone told reporters. “Again, you guys don’t have the advantages of knowing everything I know, but literally no part of me regrets doing that deal. I have not second-guessed it for a moment.” 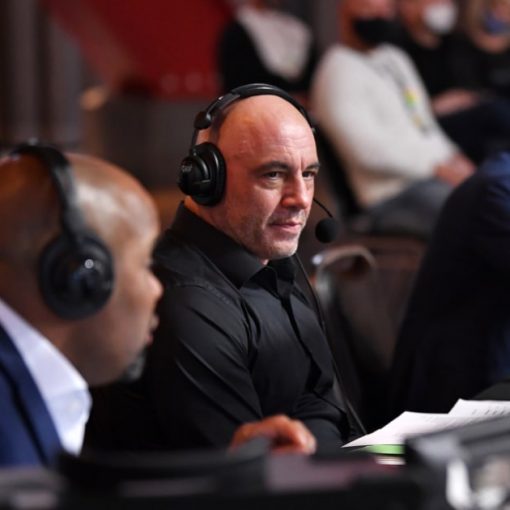 The rise of alternative social media spaces resolves bias concerns felt by conservatives, like myself, who see double standards running amok by […] 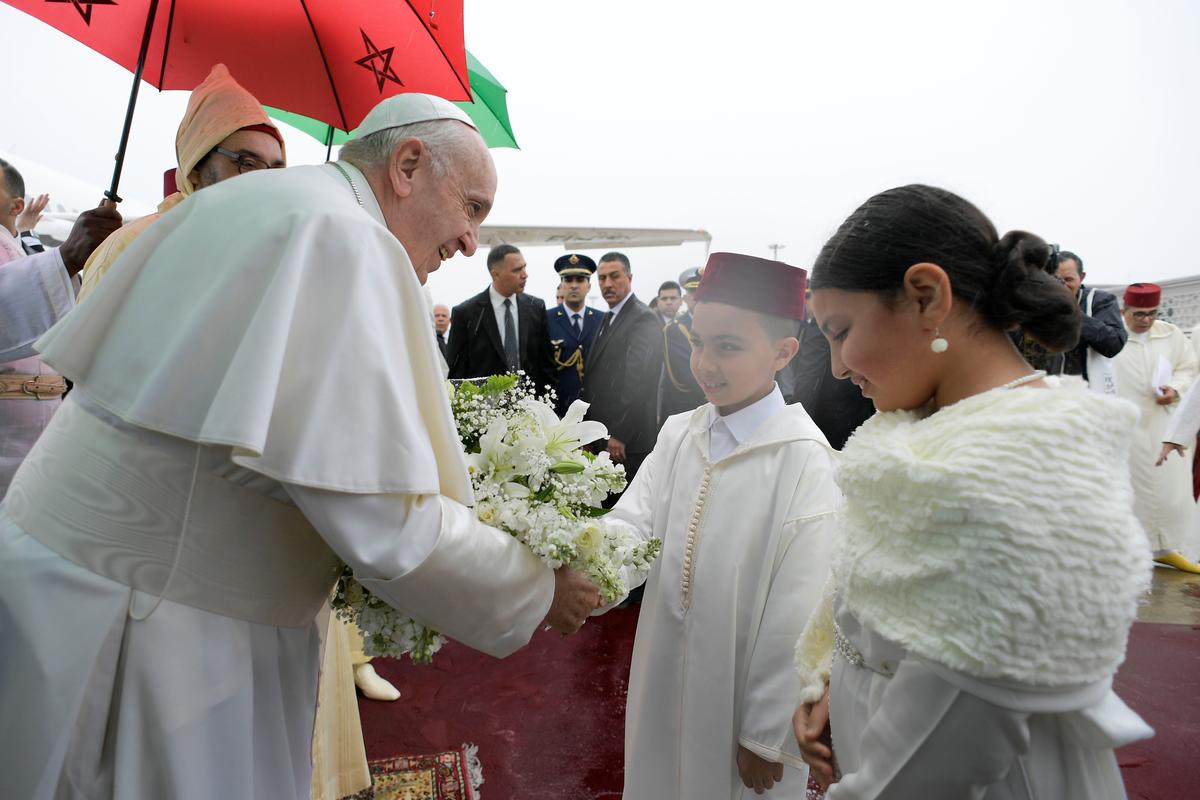 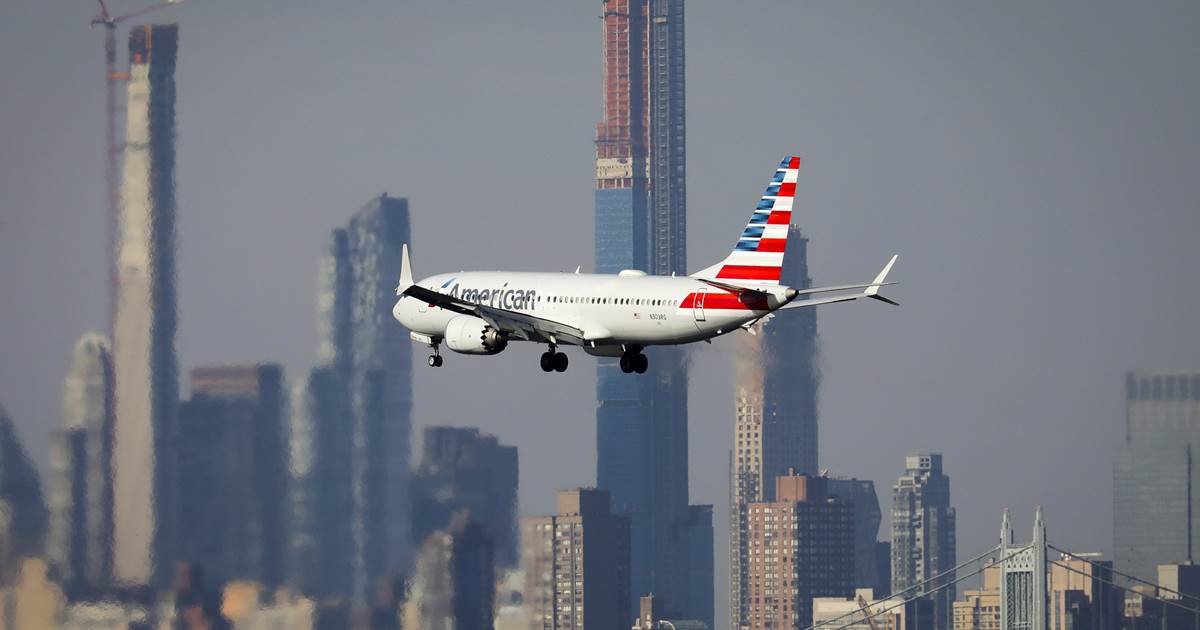 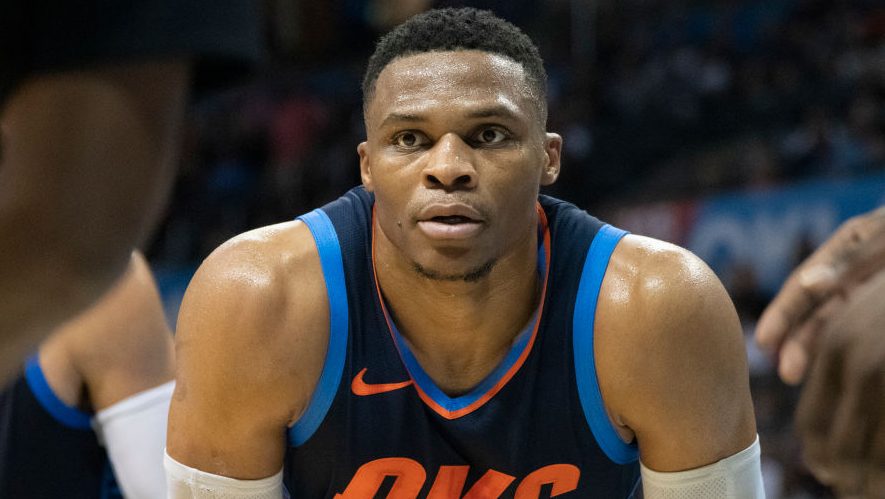 Every night between now and the end of the 2018-19 NBA regular season, we will take an updated look at the NBA […]