Metro City Fire Authority Dispatch said that four people were dead and two others had been transported to local hospitals.

Police said the situation had been stabilized, and “there is no threat to the public.”

They said there was also a shooting involving an officer after police responded about 5:30 p.m. to reports of a shooting in the city of around 140,000 southeast of Los Angeles.

The location given by police appeared to be a small commercial building. Aerial video showed police at the scene.

Additional details were not immediately available. 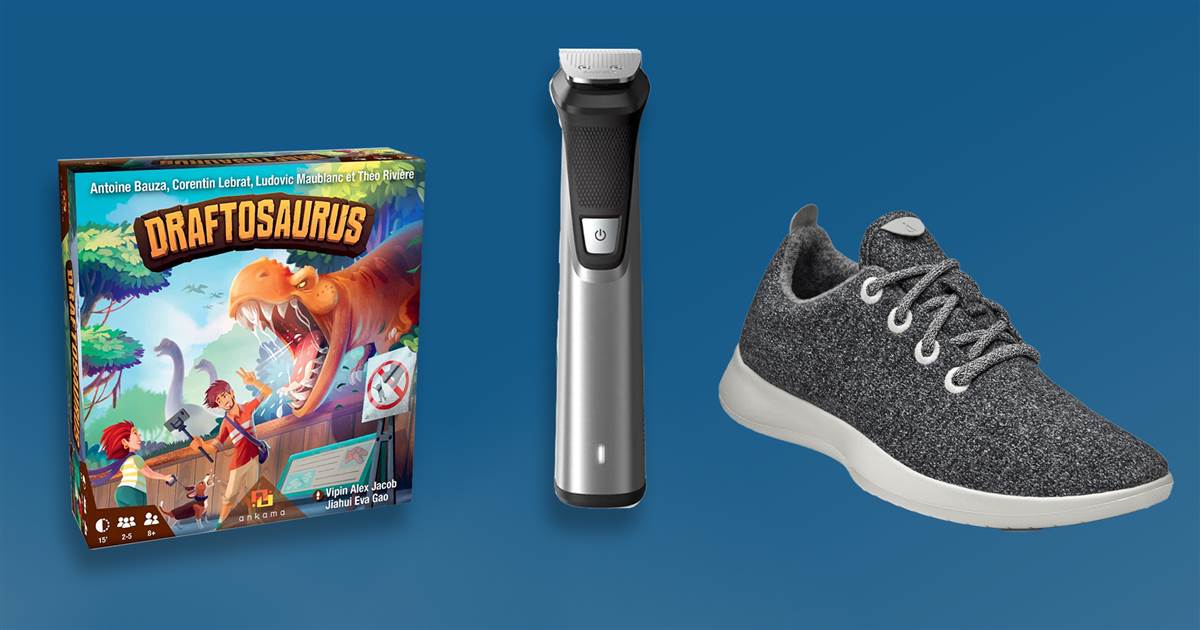 Throughout April, NBC News readers maintained a healthy interest in wellness, cooking at home and shopping for eco-friendly products. Due to continued […] 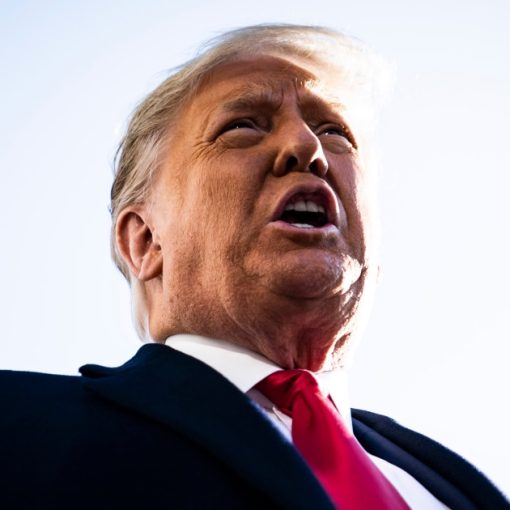 Birx says don't wait for vaccine to 'do the right thing' source: cnn.com