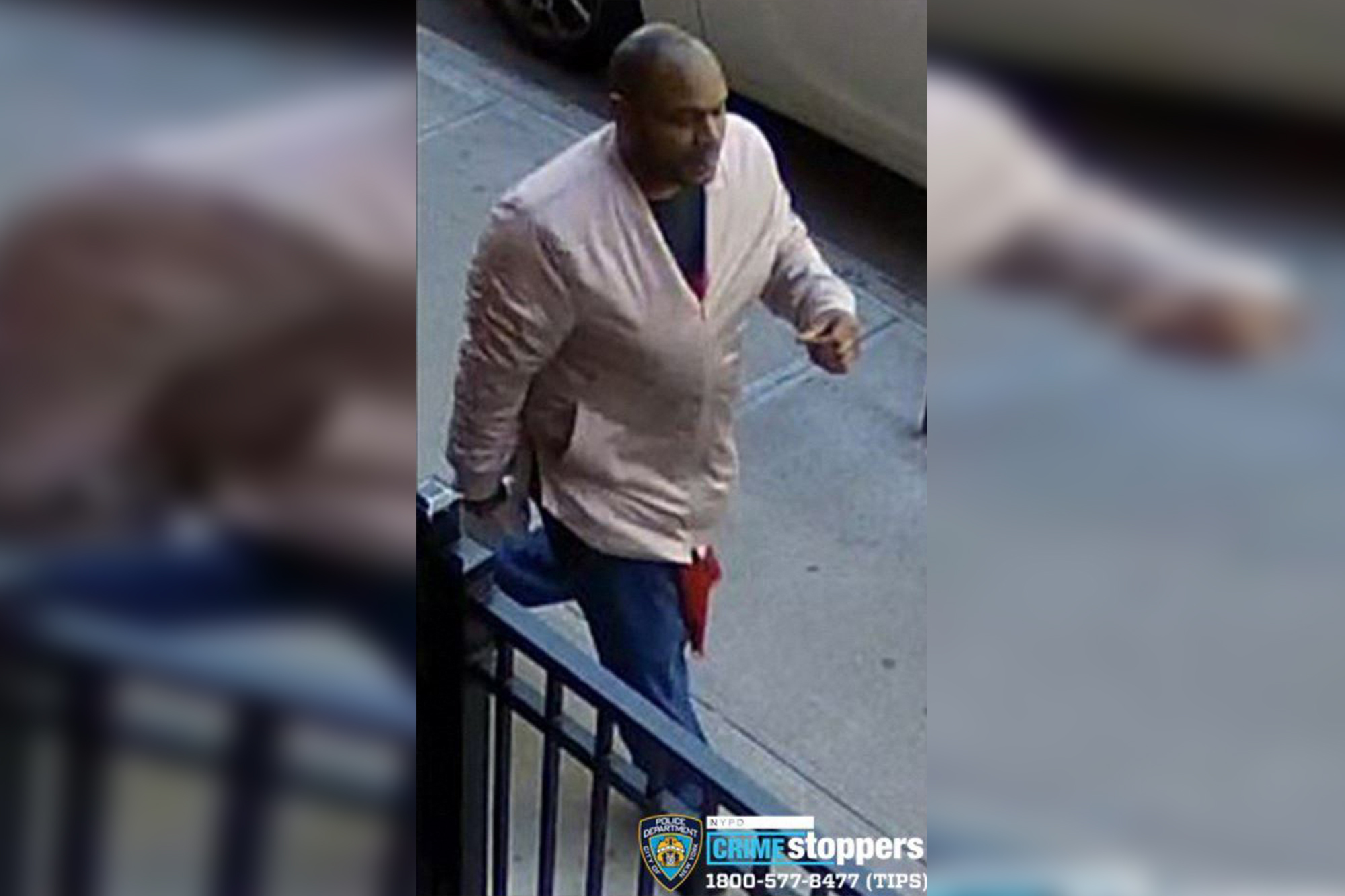 The assailant who was allegedly caught on camera beating an Asian woman to the ground and kicking her in the head while onlookers did nothing was remanded Wednesday night during his arraignment in Manhattan Criminal Court.

Brandon Elliott, 38, has been charged with two counts of second-degree assault as a hate crime and one count of attempted assault in the first degree as a hate crime in an attack prosecutors called “heinous and unprovoked” as they requested he stay behind bars.

“At about 11:40 a.m. Monday morning, the victim was on her way to church when the defendant approached her on the street, cursed at her, told her she didn’t belong here, called her an Asian something… and kicked her in the chest, knocking her to the ground and proceeded to stomp on her head,” assistant district attorney Courtney Razner told Judge Paul McDonnell.

“The victim was taken to the hospital for a fracture to the pelvis and contusions to the head and body. She was hospitalized for over a day.”

Elliott allegedly sneered at the victim “F— you, you don’t belong here, you Asian,” as he mercilessly beat her on a Midtown sidewalk, prosecutors said.

Public defenders for Elliott said nothing in response during the short, five-minute arraignment, aside from confirming they planned to reserve their bail application.

Elliott, who attended the arraignment via video conference, answered “yes” to a few of McDonnell’s questions but remained silent otherwise. He’s due back in court on April 5.

“Mr. Elliot is accused of brutally shoving, kicking, and stomping a 65-year-old mother to the ground after telling her that she didn’t belong here,” outgoing District Attorney Cyrus Vance said in a prepared statement.

Elliott, who’s been living at a Midtown hotel doubling as a homeless shelter, spent nearly two decades at an upstate prison before Monday’s attack. He was found guilty of murdering his mother with a kitchen knife in front of his five-year-old sister in their Bronx home in 2002 when he was 19-years-old.

The convicted murderer was sentenced to 15 years to life behind bars but after two failed attempts, Elliott was released on lifetime parole in 2019, a state Department of Corrections official said previously.

Video of his attack against the woman went viral and sowed nationwide outrage because even though witnesses saw what he was doing, no one stepped in to help amid a surge in hate crimes against Asian Americans.

Early Wednesday morning, Elliott was arrested by the NYPD.

CAIRO (AP) — Eleven people drowned off the coast of northern Egypt, local authorities said Friday, at a beach known for its […]