Kendall Jenner has reportedly packed up and left her Beverly Hills mansion following a scary home invasion on March 28.

Just three days after a male trespasser invaded Kendall Jenner‘s property and allegedly took a nude swim in her pool, the supermodel, 25, has abandoned her Beverly Hills mansion — according to TMZ, which was first to report the terrifying incident. On March 31, sources told the outlet that Kendall has moved out of her home because the potential risk of danger outweighs her already-increased armed security team.

As for where the Keeping Up With The Kardashians star is staying now that she’s exited her LA mansion? — Sources said Kendall has moved to a safe location with armed security in tow, and has no plans to return to her home. It’s unclear if she will sell the multi-million dollar mansion that she purchased not too long ago, following a string of invasions at her former West Hollywood home in 2017. HollywoodLife has reached out to a rep for Kendall regarding this new report.

Over the weekend, in the early hours of March 28, a male intruder reportedly entered Kendall’s property, which sits in a well-secured Beverly Hills area, and began allegedly knocking on her windows. The latter reportedly occurred before the man allegedly removed his clothes and took a nude swim in her pool. As TMZ previously reported, Kendall’s hefty security was on the property at the time and the model, who did not come in contact with the intruder, was safe.

HollywoodLife reached out to a rep for Kendall at the time of the initial report, as well as law enforcement. While the LAPD was able to confirm that a 27-year-old man was booked on a misdemeanor charge of trespassing on March 28 at 2 a.m. in Beverly Hills — they could not verify the homeowner, or if the victim was Kendall Jenner.

In addition to the frightening home invasion, Kendall obtained a temporary restraining order against a different male intruder on Monday, March 31, who TMZ reported told police last week while at a mental health facility, that he planned to shoot and kill the model and then himself.

Michael B. Jordan and Lori Harvey put on a loved-up display while leaving a West Hollywood hotspot following a cosy date night. […] 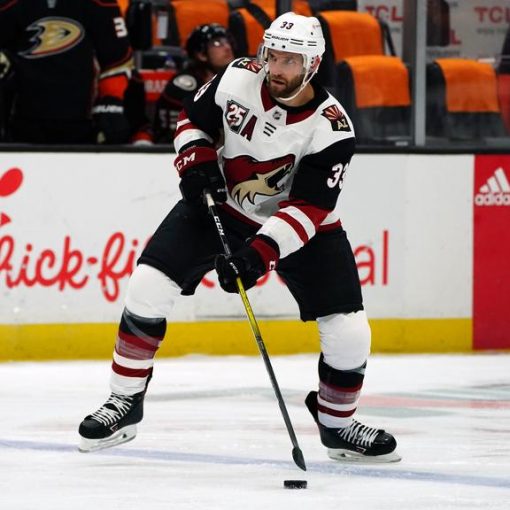 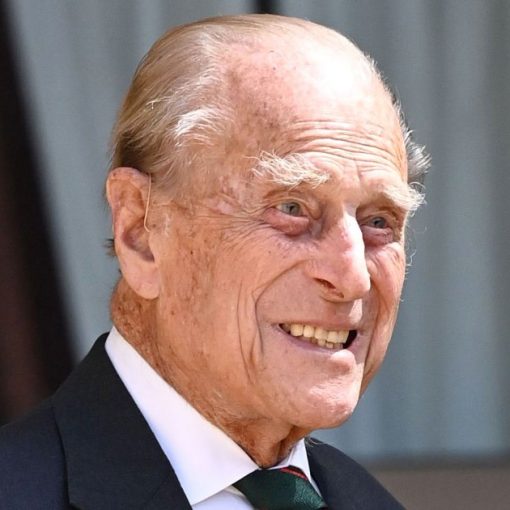 Nearly one month after Buckingham Palace confirmed the passing of Prince Philip, his cause of death has been revealed. According to The […] 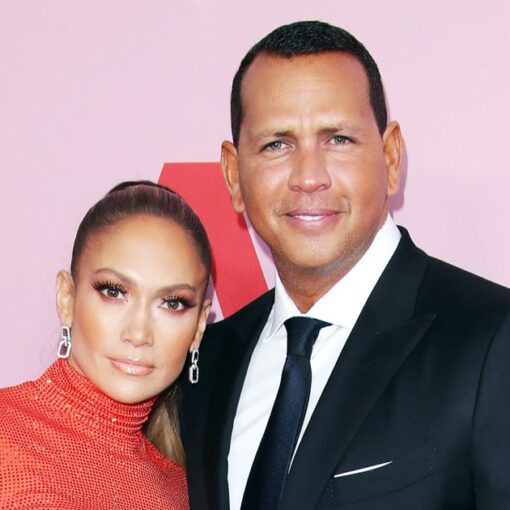 Jennifer Lopez and Alex Rodriguez aren’t exactly hearing wedding bells anymore after they canceled their nuptials due to COVID-19. The Hustlers star […]