BEIRUT (Reuters) -Lebanon’s Hezbollah said on Wednesday it was time for politicians to put aside their demands and allow the formation of a new government that can rescue the country from an unprecedented financial crisis.

“Everyone must know the country has run out of time,” Sayyed Hassan Nasrallah, leader of the Iran-backed movement, said in a televised speech. He said there were “serious, collective efforts” in recent days to ease a political standoff that has obstructed cabinet talks for months.

Lebanon is hurtling towards collapse in a financial meltdown that is posing the most serious threat to its stability since the 1975-1990 civil war, but bickering politicians have been unable to form a government for months.

Prime Minister-designate Saad al-Hariri and President Michel Aoun have been at loggerheads since October, dashing hopes of a reversal of Lebanon’s deepening financial meltdown.

Hariri has said Aoun is trying to dictate cabinet seats in order to gain veto power while Aoun’s party accused Hariri of trying to orchestrate a majority for himself and his allies.

Hezbollah, an ally of Aoun, has urged cabinet formation before.

A new cabinet could implement reforms and unlock much needed foreign aid. 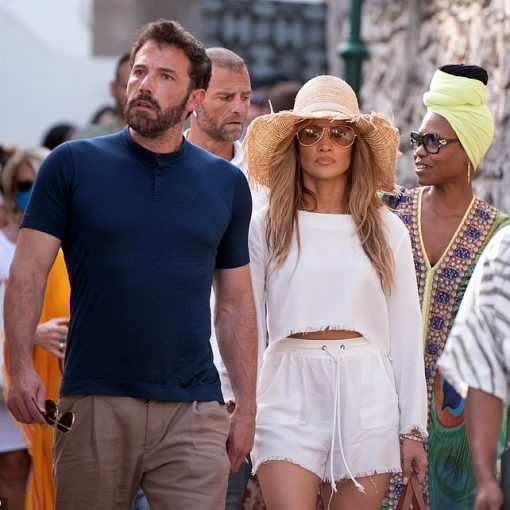 Having narrowly avoided a run-in with her ex-fiancé Alex Rodriguez, Jennifer Lopez arrived safely in Capri, Italy on Tuesday with her on-again […]

(Bloomberg) — The U.S. reached a deal with Guatemala to stop migrants from other parts of Central America from claiming asylum in […] 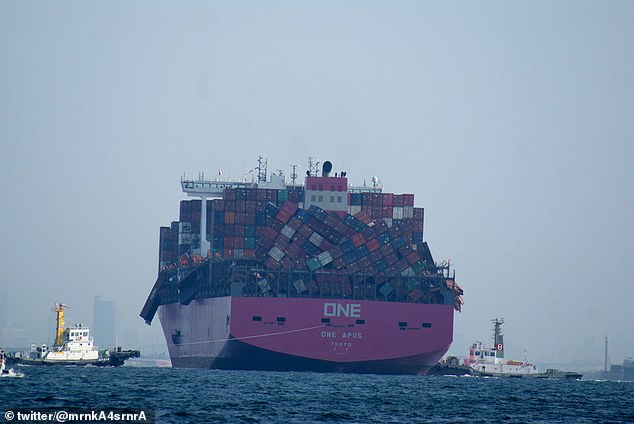 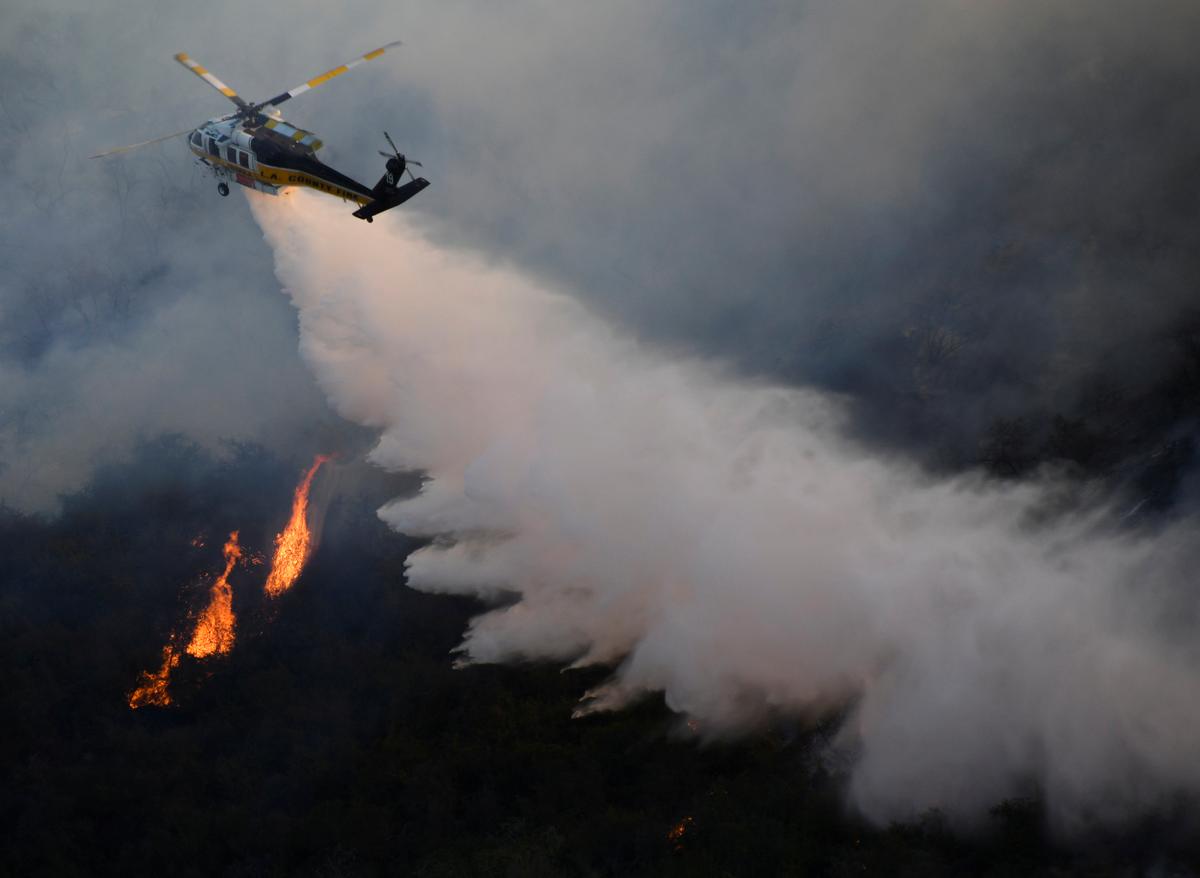