Emmerdale surprised fans by bringing back Faith Dingle (played by Sally Dexter) earlier this year and it is no surprise that she has been causing a little havoc since her return. The Dingle elder has found herself living rather comfortably with Tracy Metcalfe (Amy Walsh) and Nate Robinson (Jurell Carter) after suggesting she help with childcare. In a recent scene of the ITV soap, Faith found herself bickering with Brenda Walker (Lesley Dunlop) about the best ways to look after baby Frankie, and it seems this won’t be the only disagreement she has with the cafe owner and she reignites her romance with Eric Pollard (Chris Chittell).

Tracy has been enjoying Faith living with them the past few weeks, viewers have seen Nate’s grandmother make the dinners, do the food shop, run the new mother baths and look after baby Frankie.

An issue seemed to arise last week, however, when Faith asked for more money, despite Nate having given her £50 the day before.

And in upcoming scenes, the new living arrangement is going to cause further friction.

According to official soap spoilers, viewers will tune in to find Faith taking over and Tracy is left feeling she has lost control in her own home.

But will Tracy and Nate have the courage to speak up and tell Faith how they feel?

Elsewhere, Faith and Brenda clash once more and end up exchanging verbals.

It is no surprise the two women are at loggerheads with one another, after all, Faith and Eric dated for a very long time before she fled the village.

When Brenda confides in Eric about the conversation she had with Faith and how upset she is, he is left in a predicament.

She then turned to Eric and remarked: “Hasn’t it Eric. You have the sumptuous Brenda now. How could I possible compete with her?”

Eric was left blushing and luckily his phone rang which allowed him to leave.

Faith then said to Chas: “Is it just me or has Eric become even more distinguished looking since I’ve been away.”

And her daughter replied: “Still not had your eyes tested then.”

But Faith was not to be dissuaded: “He’s a fine figure of a man.”

Fans are loving having Faith back in the soap, one person on Twitter said: “Faith is a trouble maker and i love it. #Emmerdale.”

“I really love Faith #Emmerdale @emmerdale,” someone else chimed.

A third wrote: “@emmerdale Good old faith , great to have her back.” 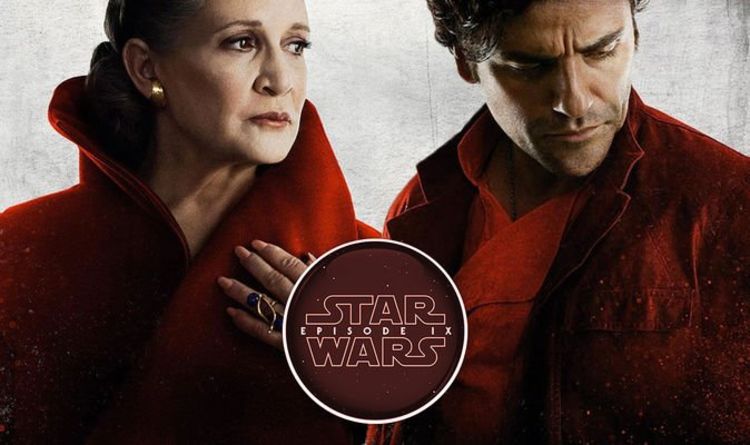 Carrie Fisher is one of the most beloved actresses in any galaxy, near and far away. Her role as Leia in the […] 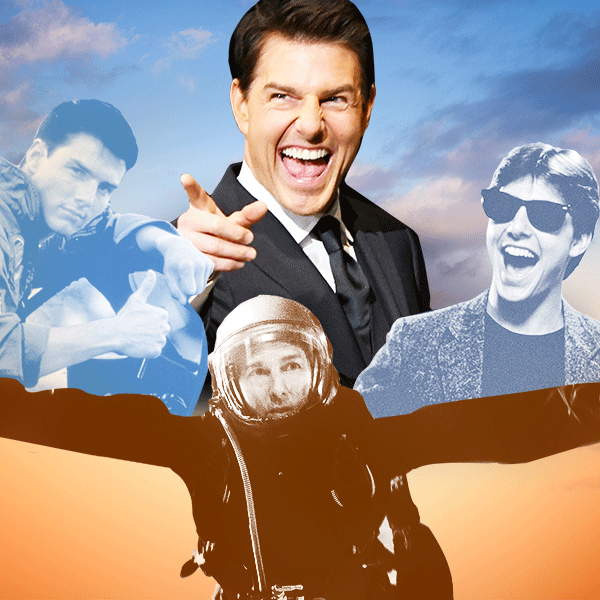 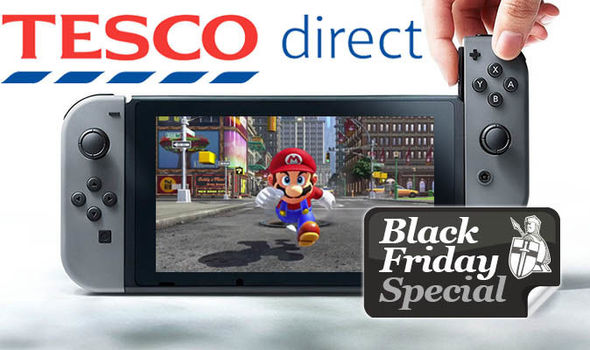 Tesco is set to be a popular destination for shoppers on Black Friday 2017, and they’ve announced a great Nintendo Switch deal […] 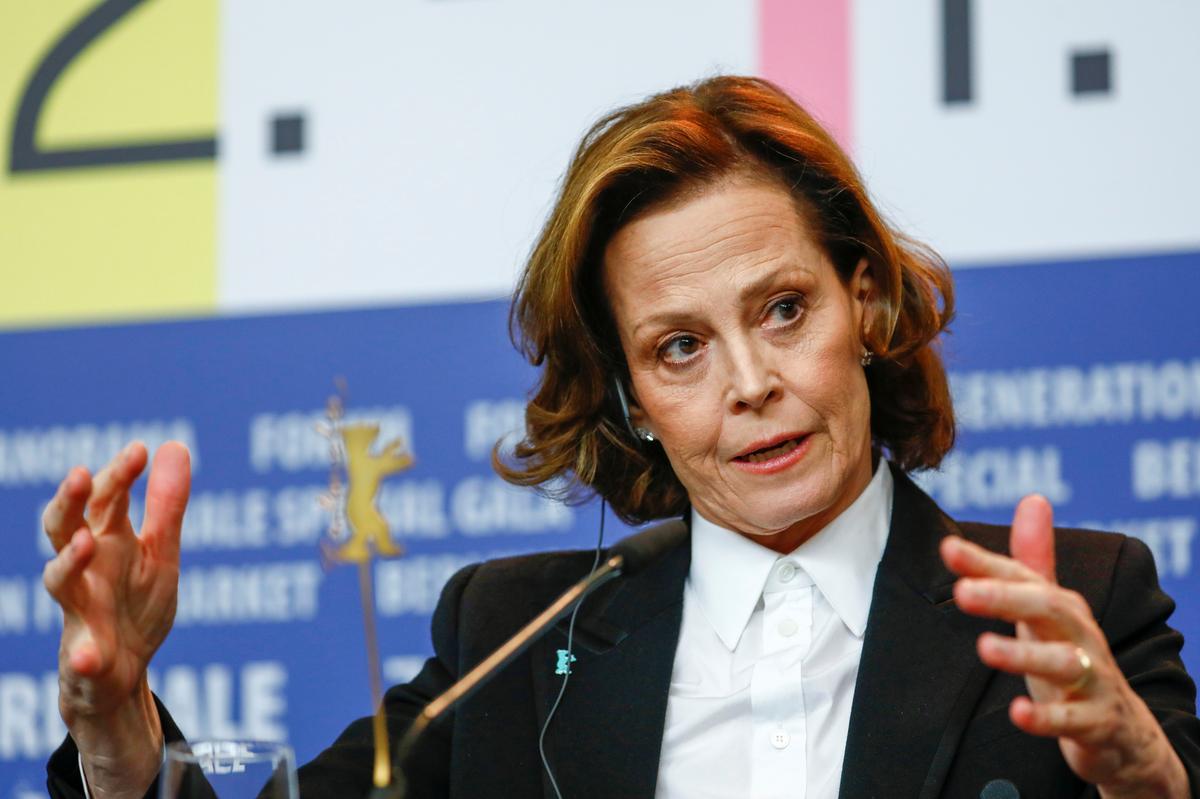 BERLIN (Reuters) – The cascade of allegations against producer Harvey Weinstein, currently being tried on charges of rape and sexual assault, has […]