Hollywood scion Chet Hanks ended up with a gushing head wound after a fight with his ex-girlfriend, in which she swung a pot at his head, according to shocking new video of the incident.

In the moments before he suffers the injury, the 30-year-old can be seen accusing his former gal pal, Kiana Parker, of “threatening” him with a knife, the footage obtained by TMZ shows.

“S–t,” Parker says, before lunging at him with a pot in hand.

The camera cuts to black before Hanks turns it on himself to reveal his head wound.

Parker, who appears with other people, can then be seen screaming that he “pushed” her.

He then accuses Parker of being mad that he caught her stealing his money, taking his credit cards and charging her rent to them.

Parker, however, claims she grabbed the pot and swung it in self-defense after Hanks allegedly grabbed a knife in a menacing way.

The incident took place at Hanks’ house in Sugarland, Texas, on Jan. 8, TMZ said. Neither has filed a police report.

He subsequently sued her for assault and battery, theft and return of the money she allegedly stole from him, according to the site.

Parker, however, claims Hanks also has been violent toward her and even filed for a restraining order against him.

Kiana’s attorney, D’Angelo Lowe, told the outlet that Parker is under a doctor’s care at the moment, and that she’s tried serving Hanks to no avail.

She also has tried to make contact with his famous parents about the temporary restraining order she’s trying to make permanent.

Meanwhile, Chet’s attorney, Marty Singer, said, “The day after Chet Hanks confronted Kiana Parker about stealing money from his credit card, while Ms. Parker was accompanied by a huge male carrying a gun she viciously attacked Chet with a knife, which caused him to profusely bleed. It is all on video and the undisputed video tells the whole story. Her claims are completely false, fabricated and fictional.”

Page Six has reached out to their attorneys for additional comment.

The footage of the altercation has leaked as Chet went viral—and faced backlash—for declaring that “White Boy Summer” is approaching.

“I’m not talking about Trump, NASCAR type white,” he said, “I’m talking about, you know, me, [R&B artist] Jon B, [rapper] Jack Harlow type white boy summer. Let me know if you guys can vibe with that and get ready, ‘cuz I am.” 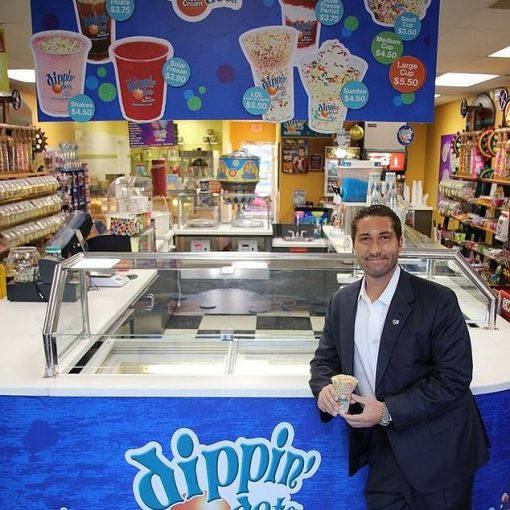 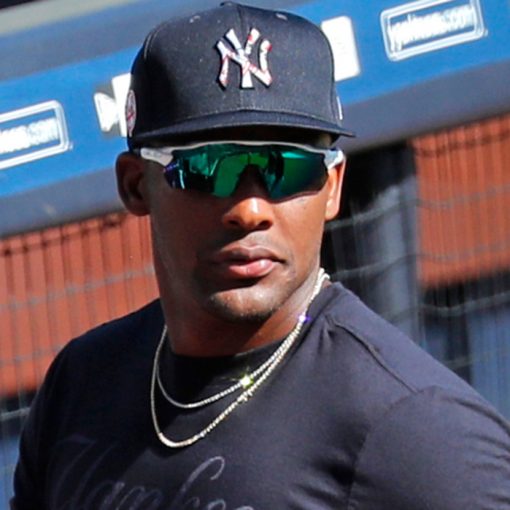 Miguel Andujar, also on a rehab stint at Triple-A, started for a second straight game in left field Wednesday and also homered. […] 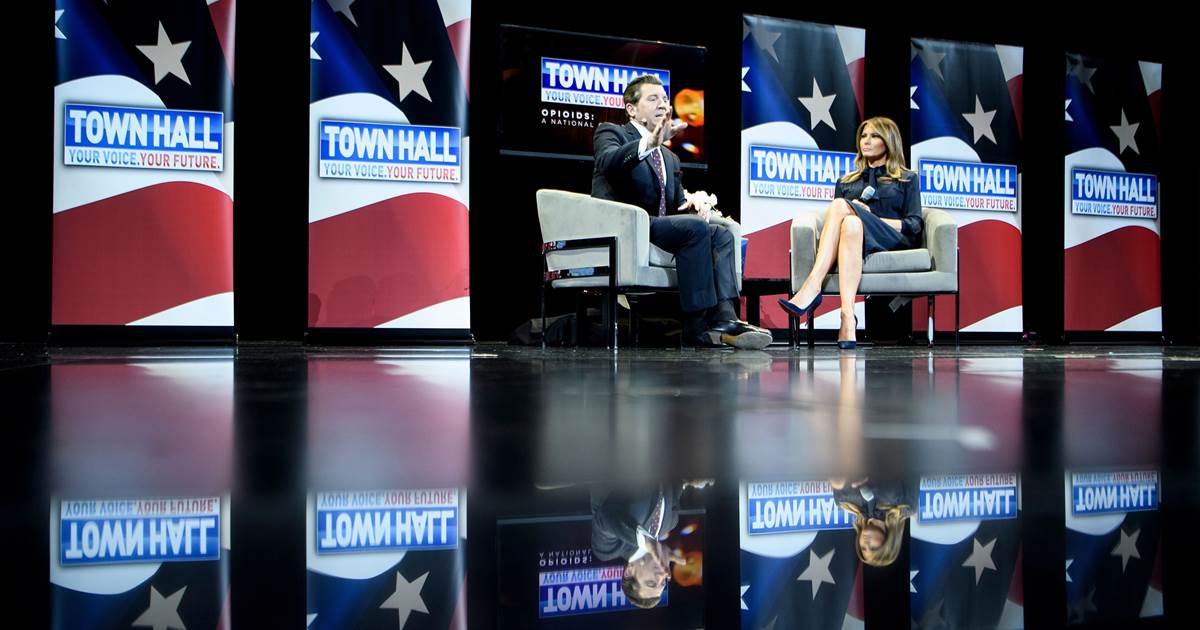 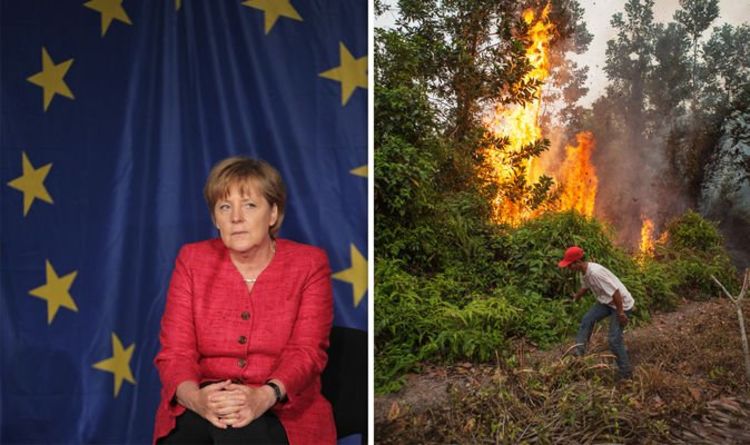 Amazon rainforest fires provoked fury from EU leaders such as Emmanuel Macron and Angela Merkel, who were spotted ‘plotting’ against Mr Bolsonaro […]