The Biden administration must decide by Friday whether it will allow the disclosure of documents related to the Trump administration’s “zero tolerance” policy, which separated thousands of migrant children from their parents in 2018.

The documents are being pursued by lawyers representing separated families in a civil lawsuit in Arizona seeking damages for migrants affected by the policy. Similar lawsuits have been filed in California and Washington, D.C.

The materials include emails between top Trump administration officials and minutes of high-level meetings during the planning of the policy, according to court documents. Attorneys for the families have argued that the materials could show that the officials intentionally sought to inflict emotional harm on the children and parents they separated.

The Trump administration had invoked executive privilege to keep the materials private and denied the materials to lawyers as part of discovery in the lawsuit.

It is not clear how President Joe Biden’s Justice Department will respond to the requests. If lawyers for the government choose to continue to protect the documents, they will have to explain their reasoning in a public legal briefing by Friday. If they choose to turn them over, the documents will be made available only to attorneys for the plaintiffs and not the public.

Of particular interest are the minutes of a Situation Room meeting at the White House in early May. NBC News reported last year that Cabinet-level officials voted by a show of hands to move forward with the zero tolerance policy despite concerns that they had no way to track and reunite the separated families. The Trump administration denied that such a meeting or vote took place.

The report, released in January, found that Justice Department officials under Trump, including Attorney General Jeff Sessions, were the main drivers of the policy and that they pursued it despite the failings of an earlier pilot program that separated families without being able to reunify them later.

Trump reversed the separation policy in June 2018 after his administration said it was necessary to enforce immigration law equally among families and single adults.

Jacob Soboroff is a correspondent for NBC News and MSNBC and author of the New York Times bestseller “Separated: Inside an American Tragedy.” 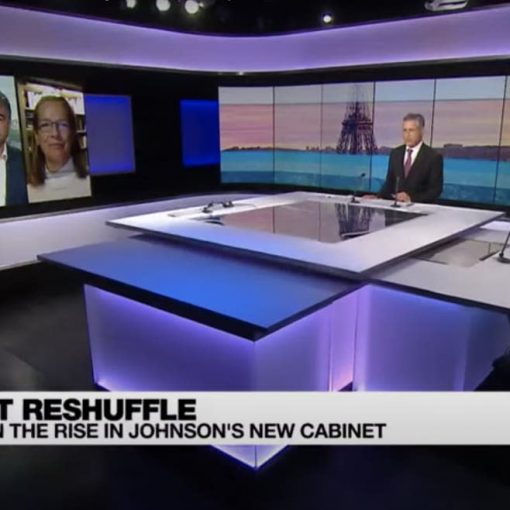 The giant British retailer Marks & Spencer has shut down 11 of its stores across France, citing supply chain issues and pointing […] 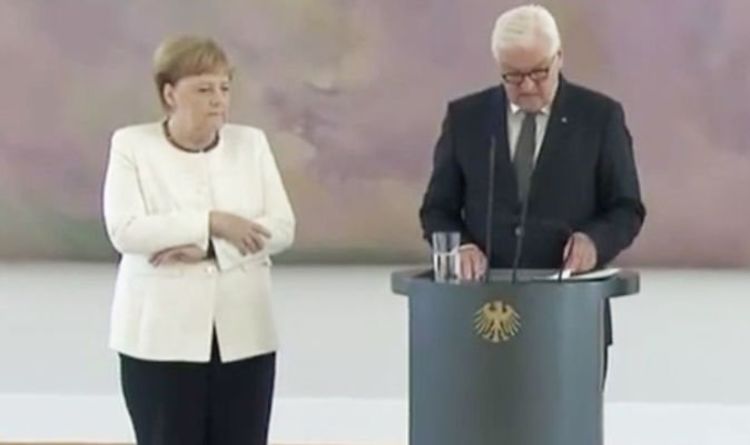 The German chancellor appeared unstable on her feet and trembling as she met with the German President, in her second spell of […] 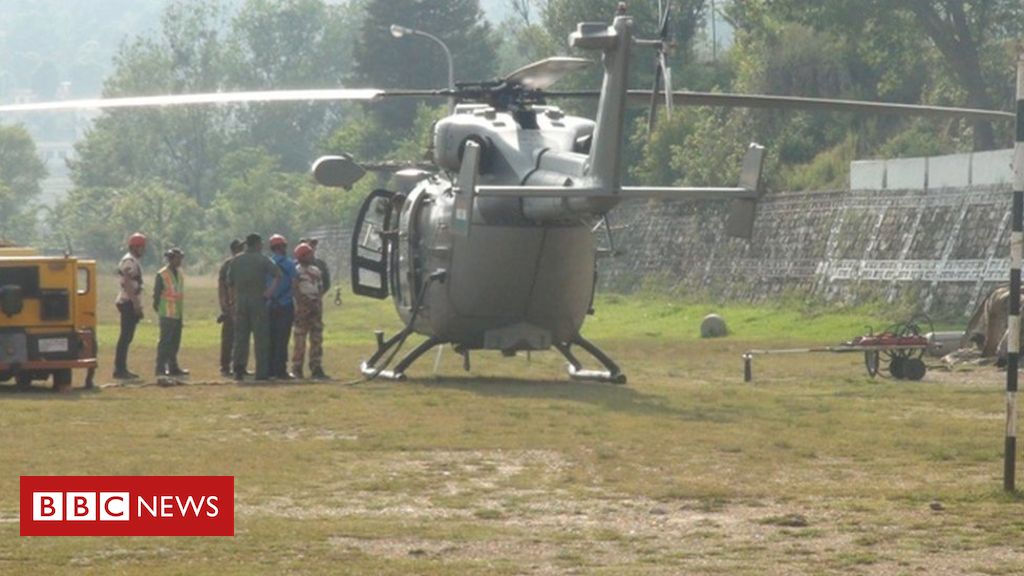