Most people on N4G? I’ll speak for myself and likely get down voted for it But I have to ask for those so concerned about game preservation. When did the responsibility of preservation totally shift away from the hobbyist? Movie Studios don’t preserve every single movie. They have been often lost on VHS and Film. So movie buffs bought the hardware and preserved it themselves .

Not every book has been digitized. Some are preserved by individuals or libraries, some are lost in time

We’ll bring it back to games. I’ll use Nintendo as a significant example . If you didn’t hold onto your GameCube or Wii, where are those games? N64, Nintendo, Snes… if you didn’t hold onto the hardware, what typically happens? That’s why I’m so confused why no responsibility is placed on the gamer?

Sony could do better with it, that is one of things I think they may be planning more with PS Now. But if the stores aren’t being used, them shutting them down is unsurprising . Server upkeep Costa money. But what I find comical about this discussion, why hasn’t this question been asked. Why aren’t people preserving the hardware to preserve the games? Because newer gamers more often than not, won’t give a shit. Just like with old movies. More recent movie watchers typically won’t be clamoring to watch old movies.

I always ask this question, why is this outrage coming so late? 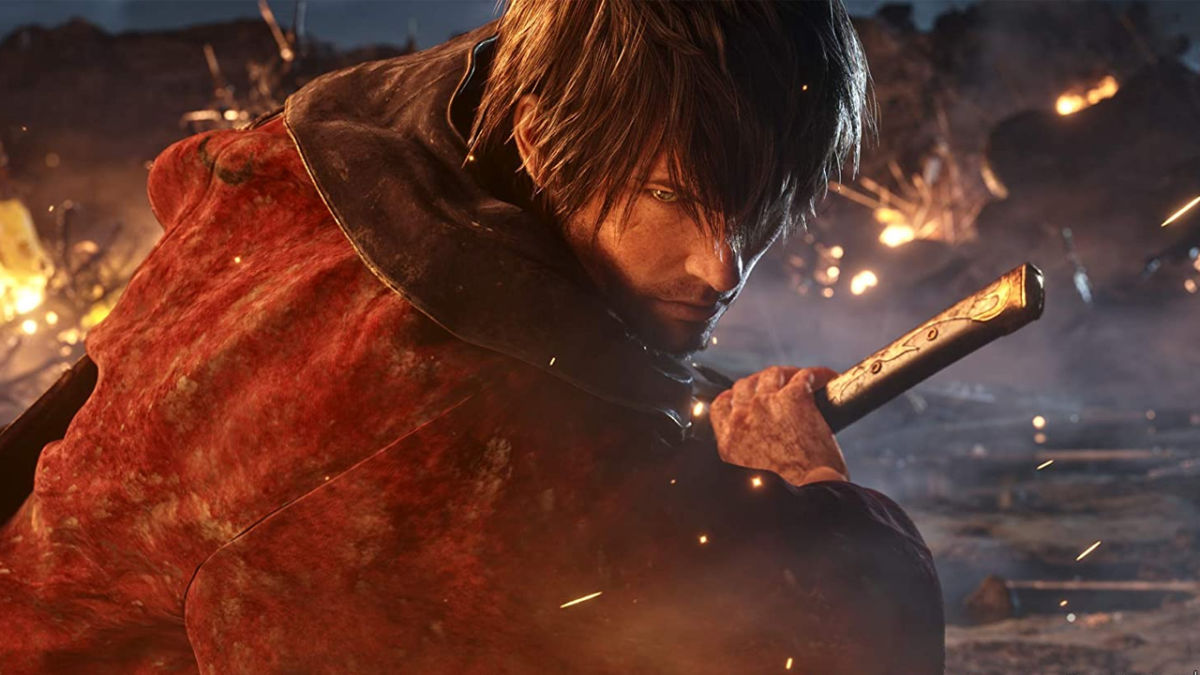 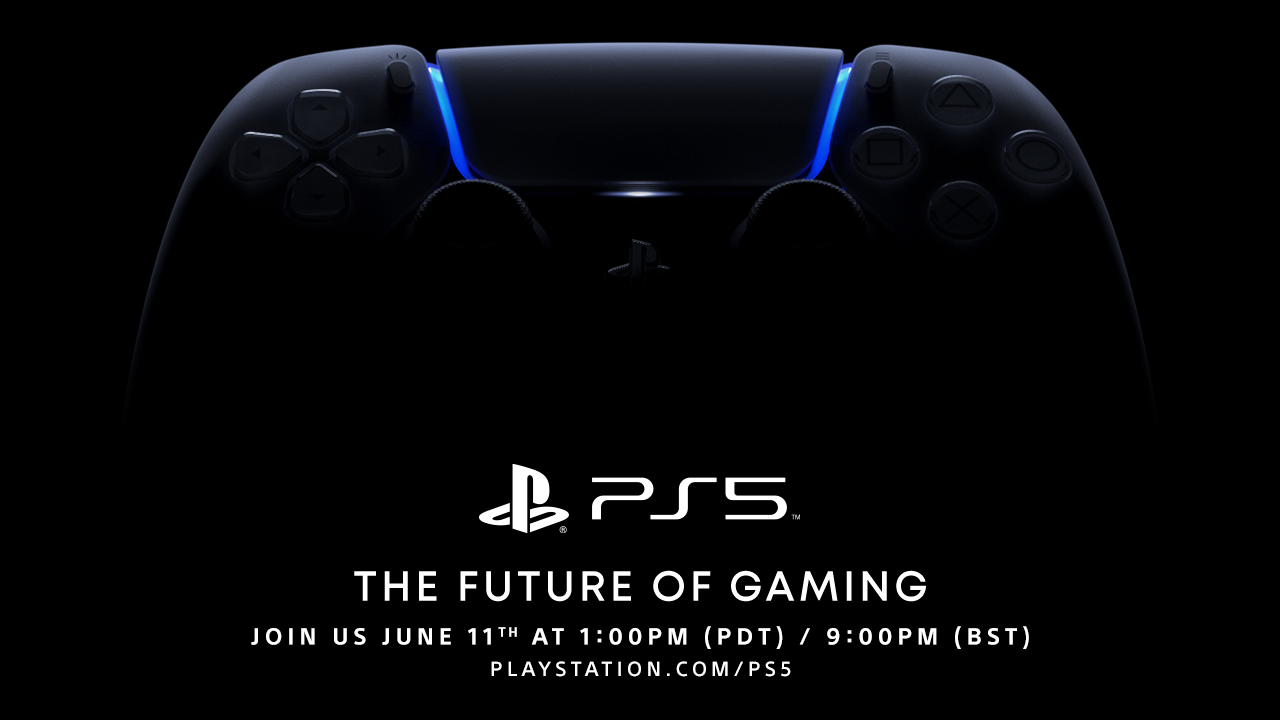 Bungie will be releasing its latest collection of rewards with the return of Destiny 2 Trials of Osiris today. The event always […] 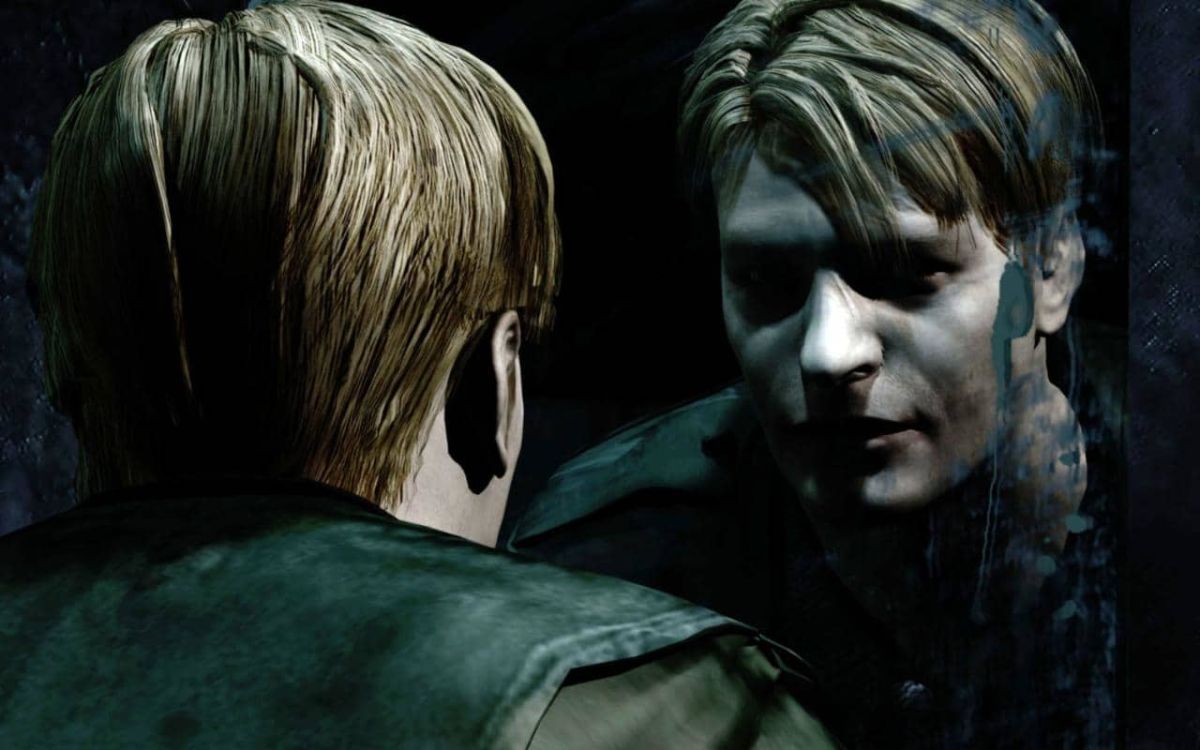 The likelihood of a return of Konami’s much-loved Silent Hill continues to grow. Following last week’s leak of images purportedly from a […]