Bitcoin miners outpaced the capabilities of consumer-grade gaming hardware a few years ago, but PC graphics card prices are still off the charts. Sure, folks hoping to get in on cryptocurrency mining could buy a dedicated ASIC rig to hash out some digital currency, but there’s a much cheaper, less efficient way to get started: powering up your old Game Boy.

That’s right, someone actually figured out a way to mine Bitcoin using a Nintendo Game Boy. And no, it’s not worth it — but it is kind of amazing.

Using a Game Boy link cable, a Raspberry Pi Pico and some custom code, IT security researcher and part-time YouTuber Stacksmashing was able to turn a Nintendo Game Boy into the world’s worst Bitcoin miner.

Stacksmashing’s Bitcoin-mining game console can run 0.8 hash per second. Don’t worry too much about what that means; all you really need to know is that the dedicated mining hardware runs about 125 billion times faster. According to the mod’s creator, at the Game Boy’s pace he’ll have his hard-earned Bitcoin in just a few quadrillion years. On the upside, his Bitcoin miner costs a lot less to run. Just four AA batteries.

OK, so it’s not very useful, but the fact that it works at all is pretty impressive. Stacksmashing says he created an empty blockchain with a lower difficulty to test it, and the system did manage to hash out a full block.

Even so, getting the handheld game console to mine the blockchain was actually the easy part — the hard part was getting it to connect to the internet. Check out Stacksmashing’s full YouTube video for the rundown of how he coaxed a Raspberry Pi and the Game Boy link cable into hooking the ancient Nintendo console up to the internet, and more. 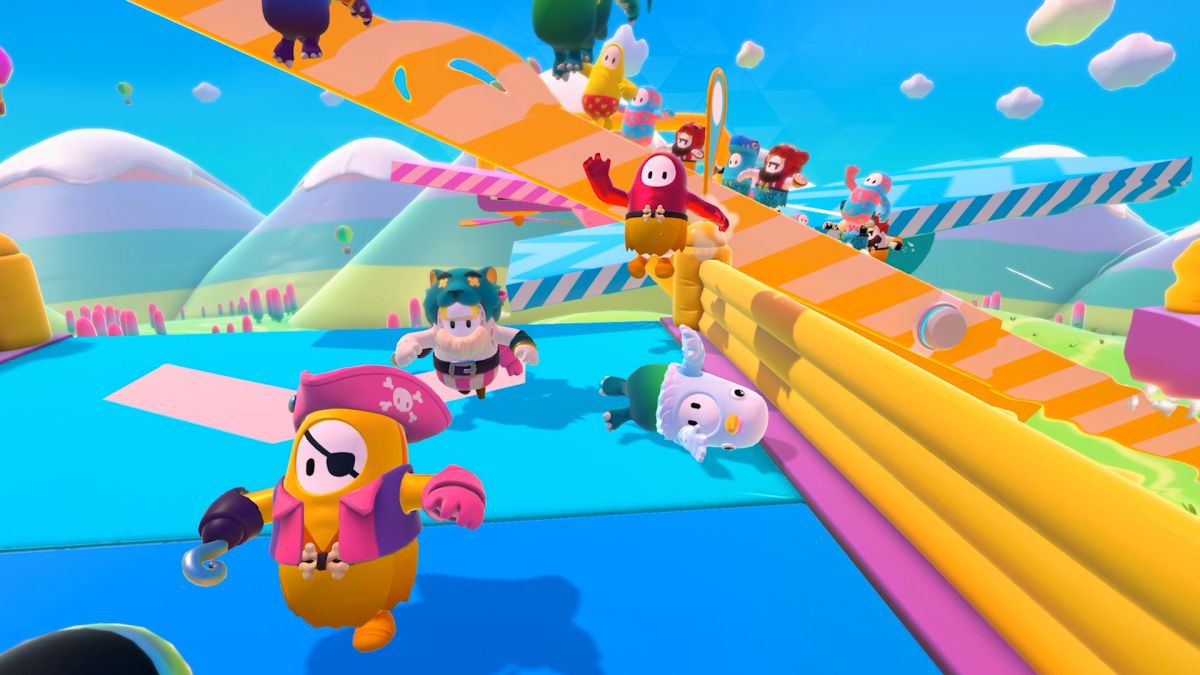 Fall Guys: Ultimate Knockout is the 60-player battle royale where everyone is a wobbling Gang Beasts jellybean-person and every map is an […] 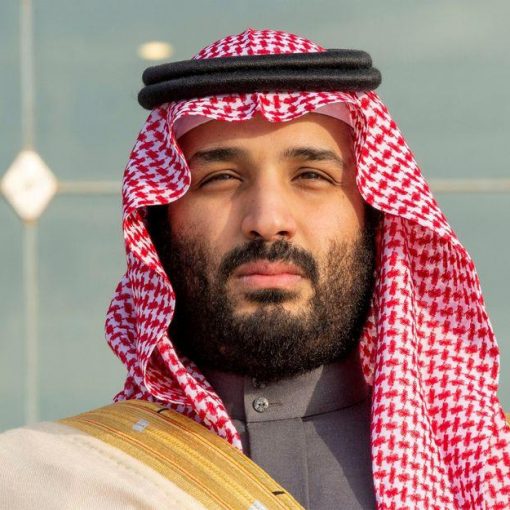 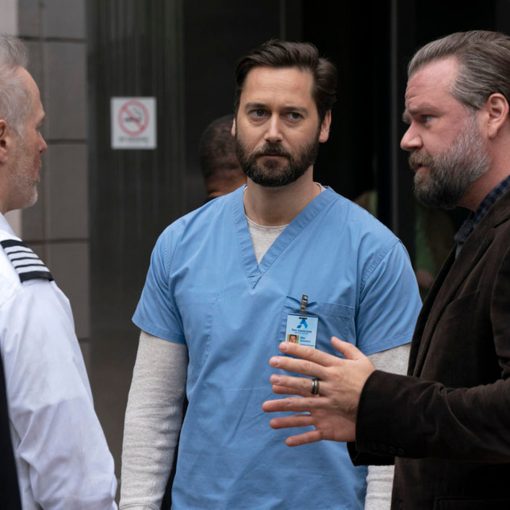 “New Amsterdam” springs back into action Tuesday night — with the pandemic and psychiatrist Dr. Ignatius “Iggy” Frome (Tyler Labine) at the […]