Gareth Bale believes that playing in a World Cup for Wales would put the seal on his glittering career and here the captain showed how much it means to him to achieve it.

Bale’s magnificent cross enabled 5ft 7in Daniel James to head the only goal nine minutes from time and clinch three priceless points against the Czech Republic, after the visitors’ Patrik Schick and Wales’ Connor Roberts had been sent off.

But just as significant was the sight of Bale pumping his fists wildly after winning a throw-in for his team in stoppage time, shortly before Joe Rodon’s miraculous block from Ondrej Celustka. 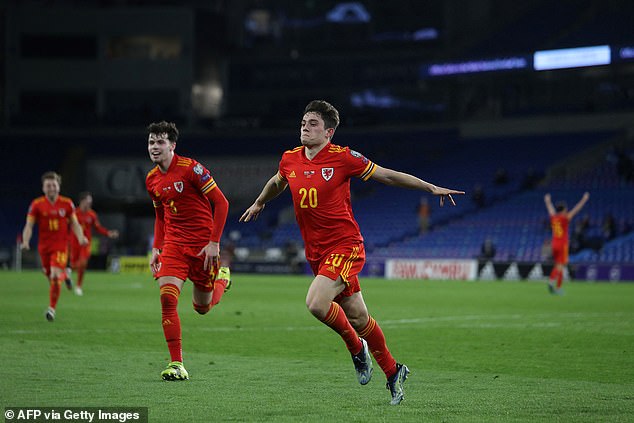 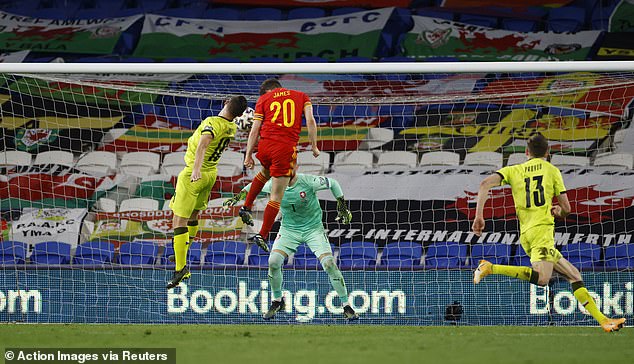 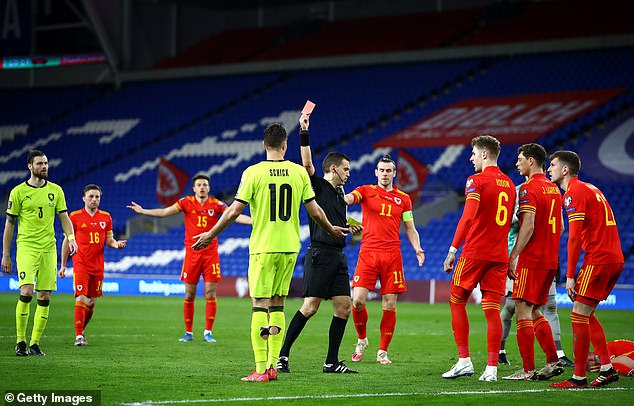 Some have questioned Bale’s application during his loan spell at Tottenham, but his dedication for Wales is beyond doubt as he tries to lead them to their first World Cup since 1958 and only the second in their history.

‘It was chaotic, especially in the second half, but we needed to win the game and [there were] two bits of magic,’ said Bale. ‘We showed heart and desire to match a very physical Czech team.’

The Czechs, who included defender Ondrej Kudela in the starting XI, decided not to take the knee, pointing instead to the UEFA ‘Respect’ logo emblazoned on their sleeves.

Over the weekend, Wales pair Rabbi Matondo and Ben Cabango were racially abused on social media. Separately, Matondo was sent home from the Dragons’ training camp along with Hal Robson-Kanu and Tyler Roberts on Monday for breaking team protocols.

The Czechs were on top early on and Jakub Jankto wasted two excellent chances before Wales got going. Neco Williams crossed for Bale and the captain mishit his close-range volley, allowing Tomas Vaclik to push the ball over. Then James demanded a penalty though replays showed Tomas Soucek touched the ball.

Schick was shown the red card for shoving Roberts in the face in the 47th minute as they competed for a high ball at a free-kick. The Czechs still looked dangerous and James Lawrence produced a brilliant last-ditch challenge to rob Lukas Provod after the winger had rounded Danny Ward. Provod was then denied a penalty after Lawrence barged him over. Roberts got another yellow in the 77th minute when his swinging arm hit Soucek’s cheek. 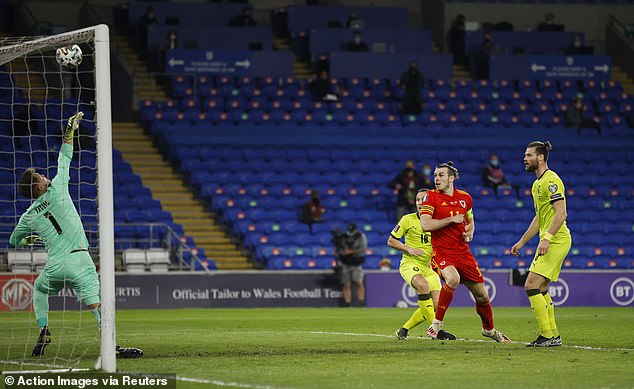 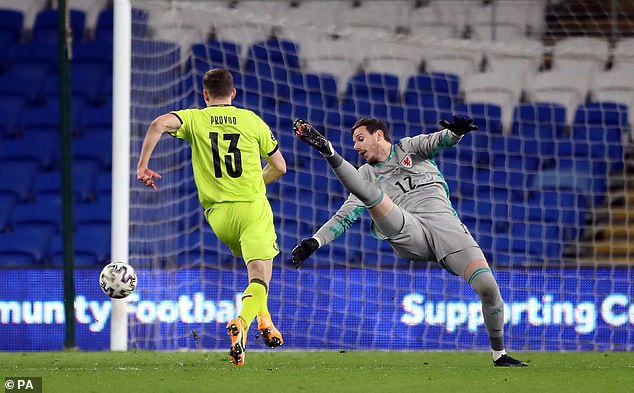 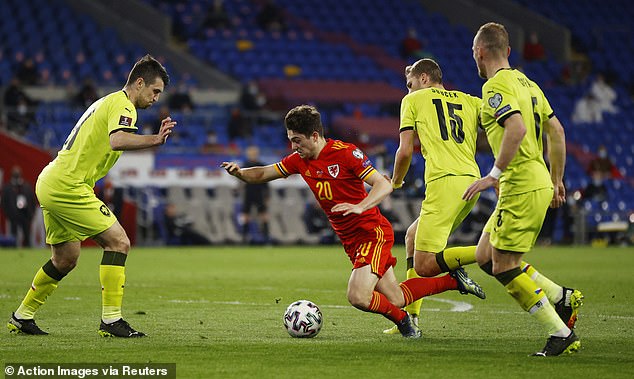 Wales won it when Bale’s glorious ball was headed beyond Vaclik by James. In stoppage time, Celustka was denied by Rodon’s stunning block in the six-yard box. Like Bale earlier, Rodon celebrated as though he had scored.

‘Defenders pride themselves in those sort of performances, they would have enjoyed those last few minutes, and Joe Rodon’s block at the end was as good as a goal,’ said Rob Page, who remains in charge of the team with Ryan Giggs on special leave after his arrest in November.

‘Ryan set something moving a couple of years ago when he took over and we’ve kept the wheels going along.’ 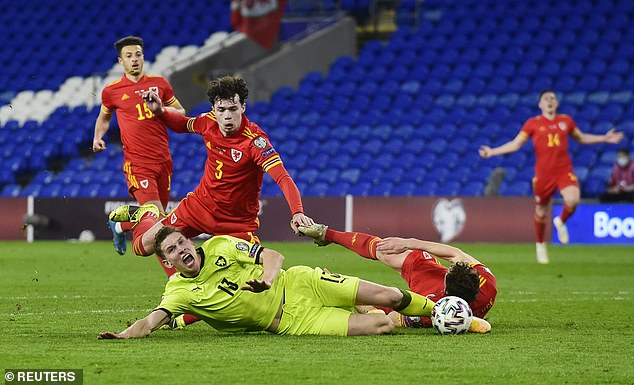 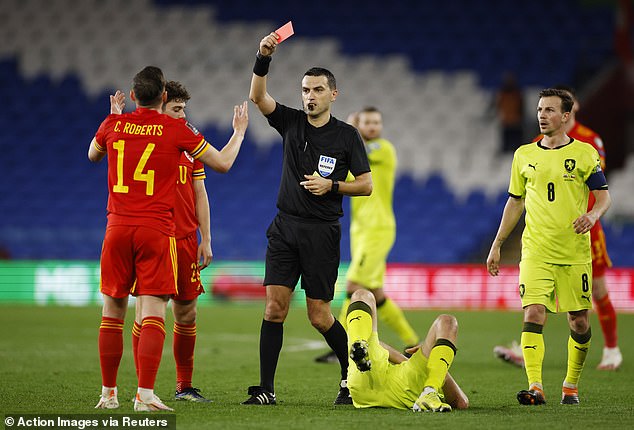 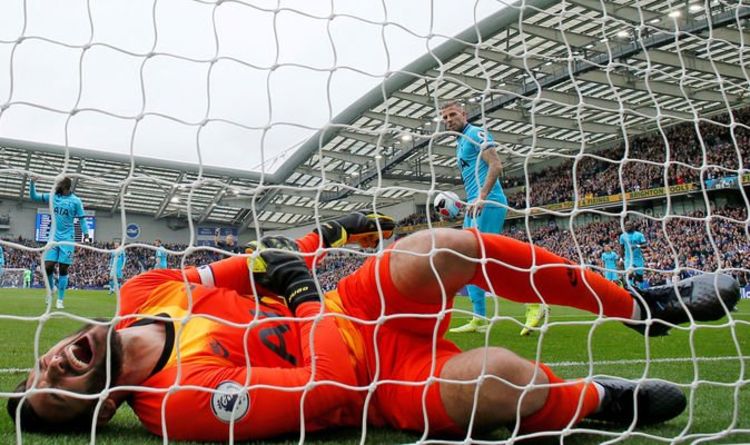 Tottenham goalkeeper Hugo Lloris is unlikely to play against in 2019. That’s the view of his France boss Didier Deschamps with the […]

Anthony Davis got most of his points with a feathery shooting touch. LeBron James flexed his muscle to bulldoze his way to […]

1.47am GMT01:47 The reason for that rather brief preamble is that I’ve been caught somewhat on the hop, given the speed with […] 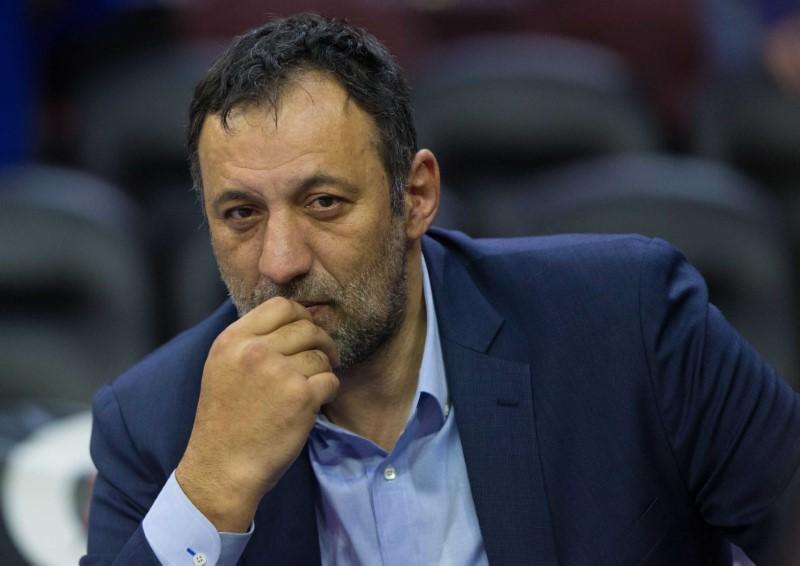