Rebecca Welch has become the first female referee appointed to take charge of an English Football League game after being asked to officiate the League Two match between Harrogate and Port Vale on Easter Monday.

Welch has officiated seven National League games this season. The 37-year-old, from Washington in County Durham, refereed the Women’s FA Cup final in 2017 and 2020.

“I am still kind of trying to let it sink in at the minute,” she told Sky Sports News. “I got the news on Saturday and still haven’t come back down to earth. It’s very exciting, it is really good for me and the next steps of my career. I am very fortunate to be given this opportunity and really excited.”

Amy Fearn was the first woman to referee an EFL game when she came on as an injury replacement in the 2010 Championship game between Coventry and Nottingham Forest. But Welch is the first to be given a game from the off.

She said: “My dad is my biggest fan so pre-Covid he came to every single game – he was over the moon. My mum doesn’t know a lot about football so she is excited but I don’t think she knows why she is excited. They are really proud so that is really nice.”

Welch told the EFL’s website she was looking to be the standard bearer for other women to follow.

“I do think it’s important to show that women who are in the top one per cent of their category can proceed to the next level so it definitely makes others down the pyramid look up and know that they can achieve the same.

“It shows that there is a real opportunity to young girls who are wondering if they are to take the whistle or are already referees they can aspire to be an EFL referee or like Sian Massey-Ellis operating in the Premier League.” 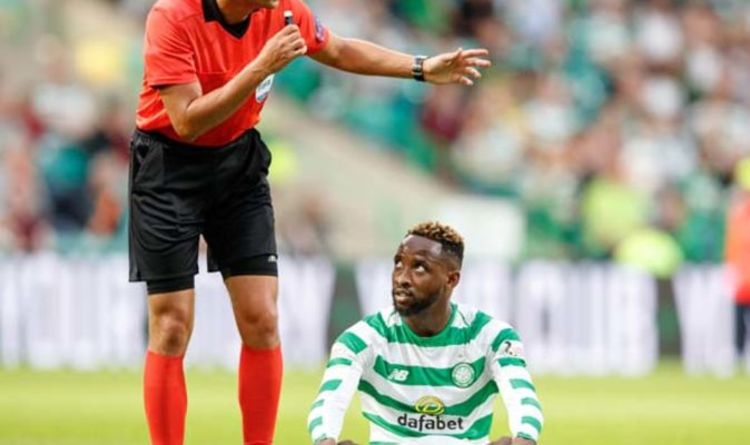 The Croatian defender received a straight red card just 11 minutes into the win over Armenian champions Alashkert at Parkhead. Simunovic is […]

England’s one-day series against South Africa will go ahead after the home side’s latest round of coronavirus tests came back negative. The […] 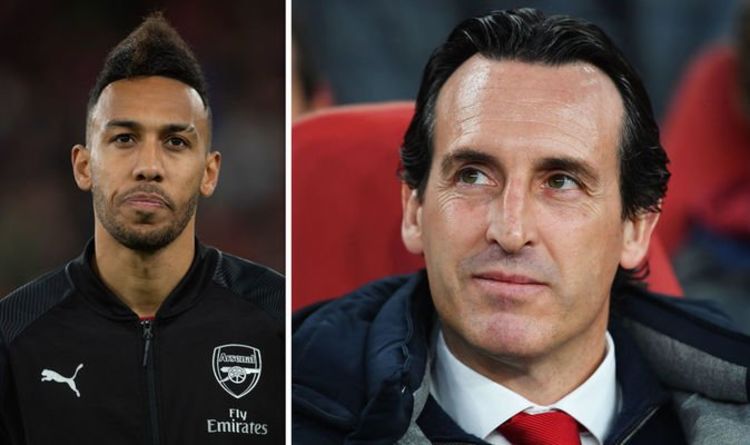 Arsenal lost 3-2 at the Emirates thanks to goals from Christian Benteke, Wilfried Zaha and James McArthur. Mesut Ozil and Pierre-Emerick Aubameyang […] 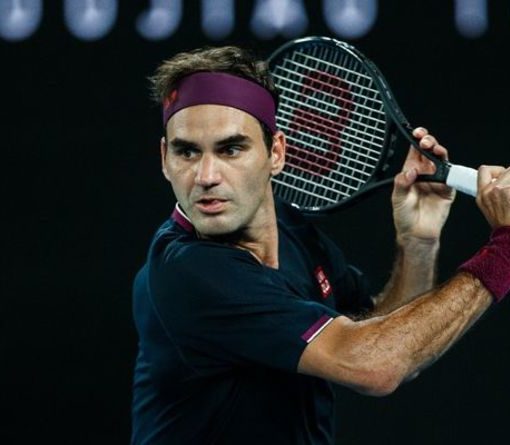