It’s Kardashians vs. Jenners in a “KUWTK” Volleyball Game!

On this Thursday’s brand new episode, Kim Kardashian and Khloe Kardashian are going head-to-head with Kendall Jenner and Kylie Jenner in a game of volleyball to prove which team of sisters is more athletic and things are getting very competitive in this preview clip.

“This is very hard to watch,” Kylie shouts as Kim and Khloe warm up. Kendall adds, “This is embarrassing, you guy.”

Kim explains in her confessional, “As siblings, we’re always competitive, but Kendall has been talking a lot about how the Jenners are genetically gifted, and this is something that makes my blood boil.”

Cut to a flashback where Kendall tells Khloe, “I did this blood test. They told me that I’m super athletic and I’m built for this s–t.”

“But I’m athletic too,” Khloe says before Kendall fires back, “Are you though?” 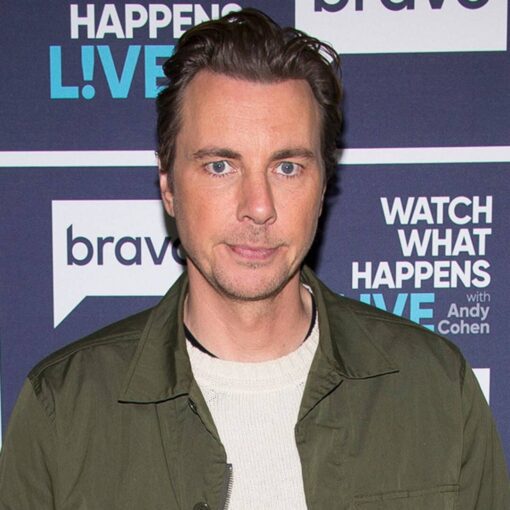 Meanwhile, Padman was thankful to be included. “I feel really grateful and honored that you felt you could trust me,” she told […]

“Hang on a second, this is a very smart dealer you see, does she know something you don’t?  “Is she speculating an […] 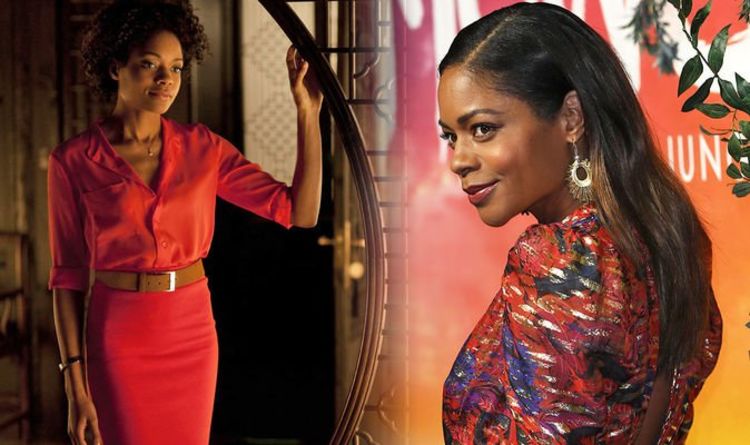 James Bond actress Naomie Harris, 43, who has played Eve Moneypenny in the 007 franchise since Skyfall in 2012, looked back at […] 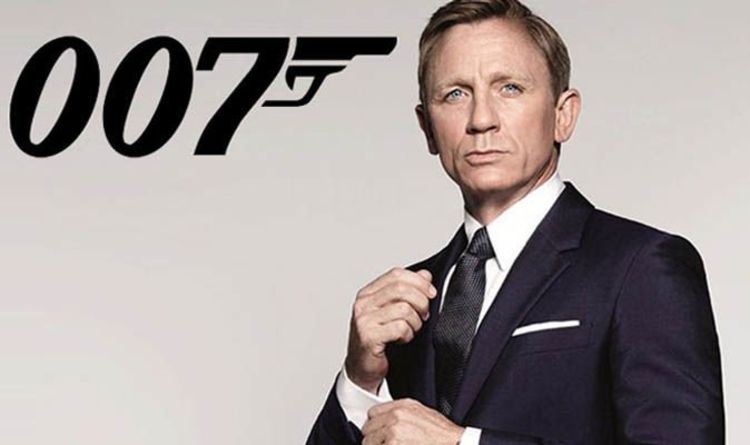 The production behind Bond 25 has not been smooth sailing. From the exit of its director Danny Boyle to changes over the […]