NEW YORK (AP) — An elderly Asian American woman was attacked by a man Monday afternoon who repeatedly kicked her in front of witnesses who seemingly stood by, according to surveillance footage released by the New York City Police Department.

The 65-year-old woman was walking along 43rd street when a man came up to her and kicked her in the stomach, knocking her to the ground, the NYPD said.

The man then stomps on the woman’s face several times while hurling anti-Asian statements at her, police said. He later casually walks away, the footage shows.

A man inside a building lobby seemingly stops what he’s doing to watch the assault and later two more men wearing blazers walk into the frame and one of them closes the door as the woman lies on the ground.

The woman was hospitalized with serious injuries.

The NYPD’s Hate Crime Task Force is investigating the incident and has asked anyone with information to contact the department.

According to a report from Stop AAPI Hate over 3,795 incidents were reported to the organization from March 19, 2020 to February 28, 2021. The organization said that number is “only a fraction of the number of hate incidents that actually occur.” 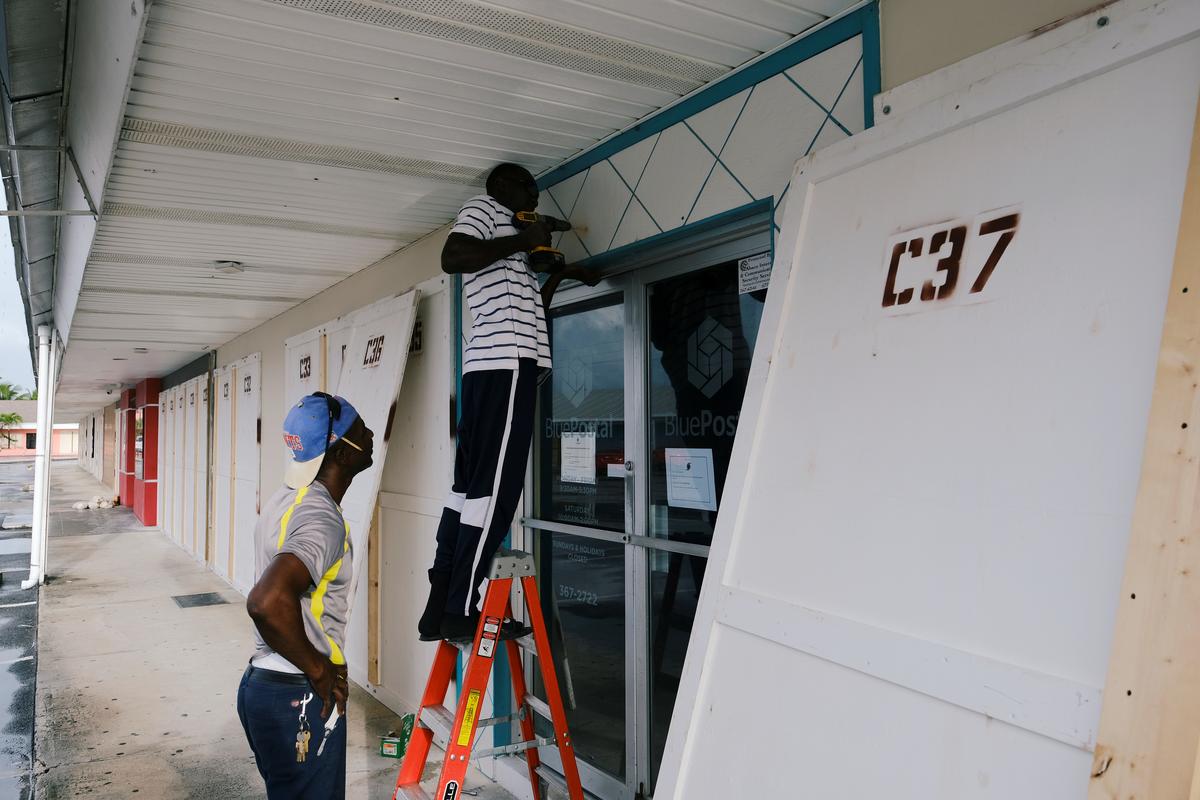 JACKSONVILLE, Fl. (Reuters) – Hurricane Dorian spun west across the Atlantic ocean toward Florida on Saturday after growing into a dangerous Category […]

(Reuters) – At least five people were killed on Wednesday in a shooting inside a bank in a small central Florida town, […] 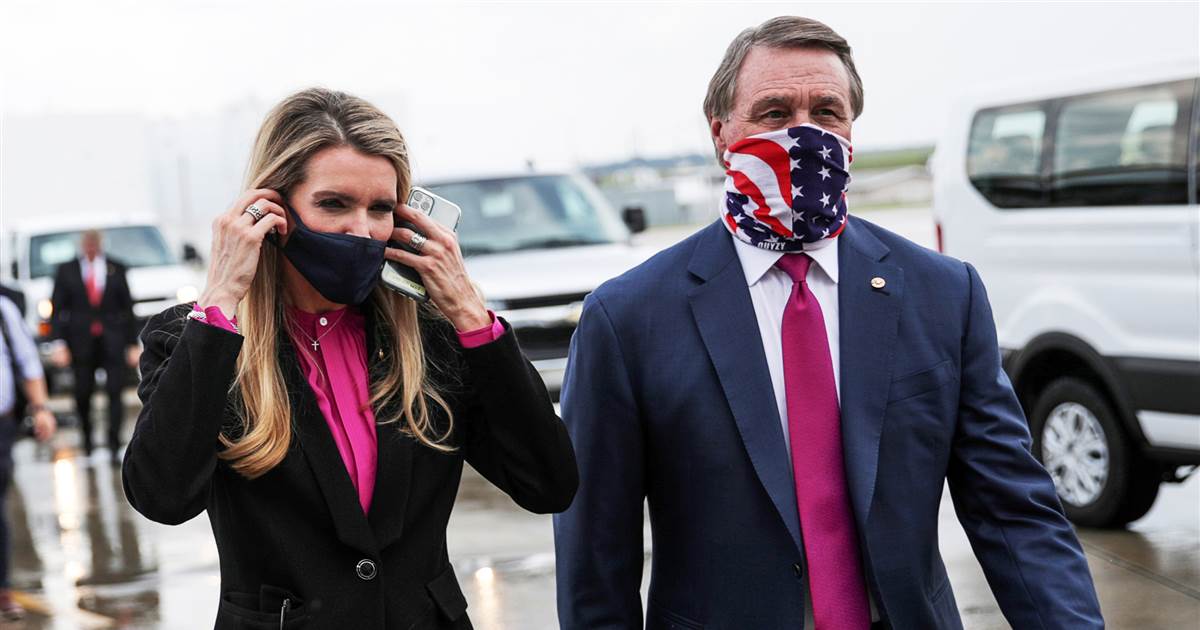 MARIETTA, Ga. — Conservative voters are shocked by how Election Day turned out in Georgia, but now Republicans are trying to convert […] 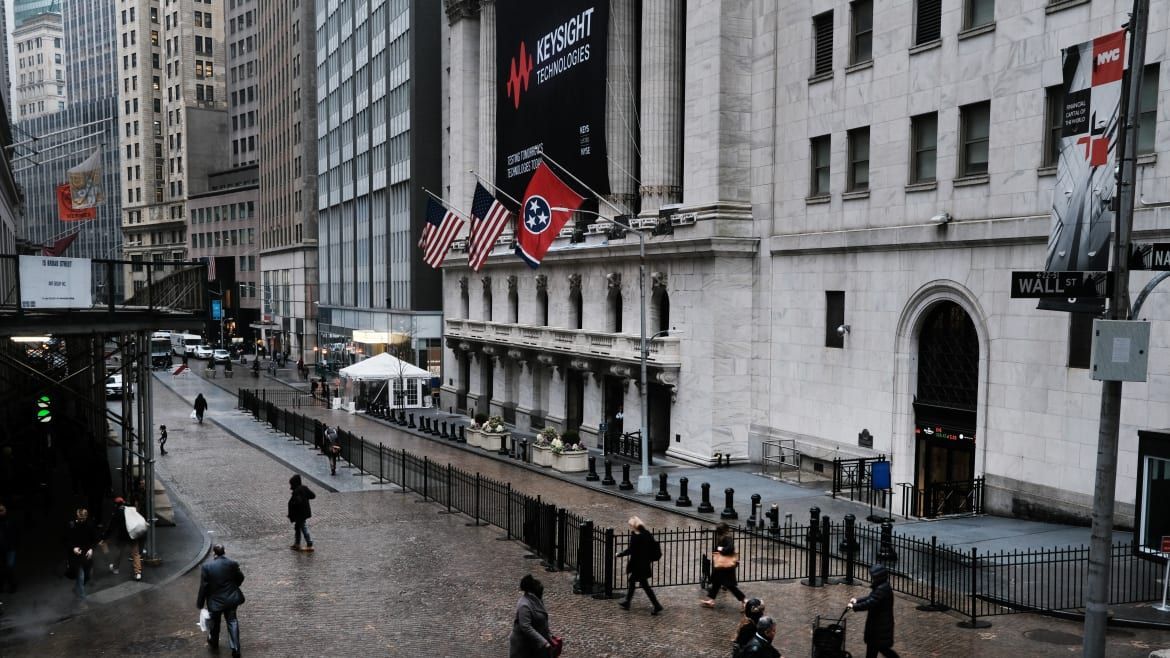 Photo by Spencer Platt/Getty Images A Manhattan lawyer who contracted the 2019 novel coronavirus was in critical condition on Wednesday, and his […]