BRUSSELS (Reuters) – The United Nations will urge international donors to pledge up to $10 billion on Tuesday to help Syrians fleeing a decade of civil war in the midst of the COVID-19 pandemic, saying that the need for humanitarian support has never been so great.

In the fifth annual conference to keep Syrians refugees from starvation, the event hosted by the European Union will seek $4.2 billion for people inside Syria and $5.8 billion for refugees and their hosts in the Middle East.

Some 24 million people need basic aid, a rise of four million over the past year and the highest number yet since a crackdown on pro-democracy protesters by Syrian President Bashar al-Assad in 2011 led to civil war.

“It has been ten years of despair and disaster for Syrians,” said U.N. aid chief Mark Lowcock. “Now plummeting living conditions, economic decline and COVID-19 result in more hunger, malnutrition and disease. There is less fighting, but no peace dividend,” he said in a statement.

Fighting between Syrian army forces and rebels has subsided since a deal a year ago ended a Russian-led bombing campaign that had displaced over a million people, but Russian air strikes, along with Iranian and Syrian-backed militaries, continue to attack rebel outposts.

United Nations Secretary-General Antonio Guterres is set to address the conference on Tuesday. On March 10, marking a decade of conflict, he said Syria is a “living nightmare” where about half the children have never lived a day without war and 60 percent of Syrians are at risk of going hungry.

In a separate statement on Tuesday, the Red Cross Red Crescent Movement called on international donors to help rebuild the country, particularly to repair critical health, water and electricity services.

Rebuilding destroyed cities will take billions of dollars more and cannot start until powers involved in the conflict, including Russia and Iran, help agree a peace settlement, the European Union, which is hosting the conference, says.

International Committee of the Red Cross head Peter Maurer urged world powers to reach a peace deal or face many more annual donor conferences for Syria. “Humanitarians are here to help but the ultimate responsibility lies with parties to the conflict,” he said. 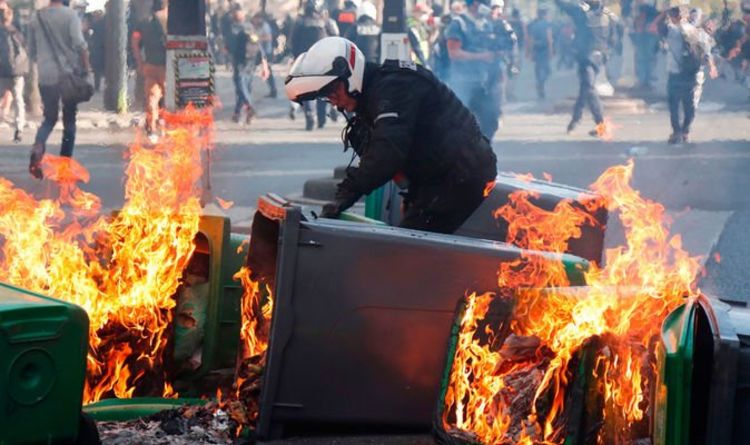 Up to 7,500 police in riot gear scrambled Paris after thousands of climate change activists held a mass protest that escalated into […] 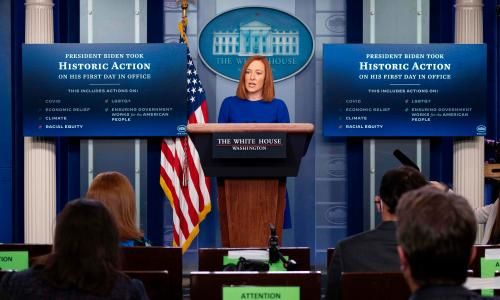 Photograph: Jim Watson/AFP/Getty Images At the end of Sean Spicer’s debut press briefing at the dawn of the Donald Trump presidency, a […] 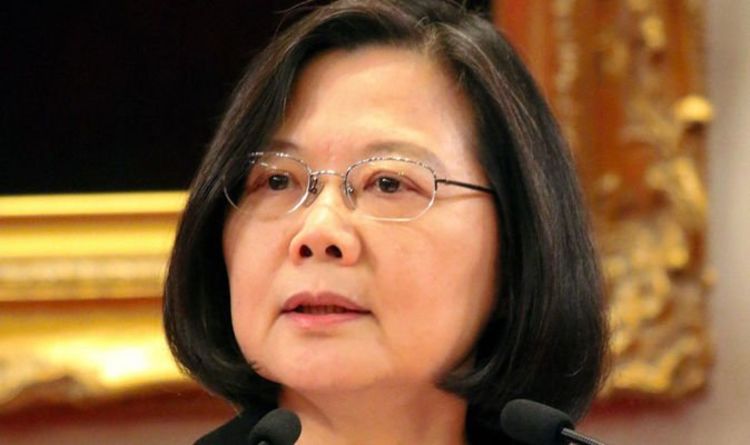 She warned China that Taiwan would deter military aggression in the Taiwan Strait when she addressed reporters a national security meeting. Her […] 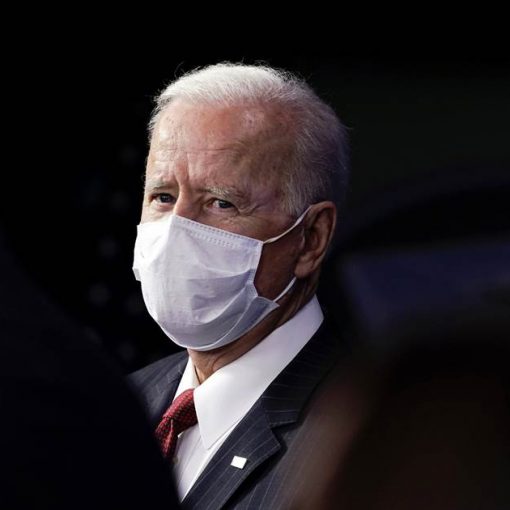