At just five years old, Heiress Harris is already an aunt, and she proved she’s taking her duties very seriously in this new video!

Heiress Harris, 5, scored some bonding time with her newborn niece, Hunter Zoelle James, over the weekend. Tameka ‘Tiny’ Harris shared the cutest video of Heiress holding Hunter, who is Zonnique Pullins‘ daughter. In the clip, Heiress sings to her niece and plants sweet kisses on her forehead, while Hunter stays calm and embraces the attention.

“Let me tell u…this child of mine is me, me, me!!!” Tiny gushed ,regarding Heiress. “Everything about this makes me smile…I got the sweetest gbaby I could ever ask for! That name tho…Hunter is everything!!!!!” Heiress is Tiny’s youngest child with T.I., while Zonnique is her oldest daughter, who she shares with ex, Zonnie Pullins.

Zonnique gave birth to Hunter in Dec. 2020. She shares the little one with her boyfriend, Bandhunta Izzy. The two have mostly kept Hunter off of social media, but Zonnique must’ve allowed her mom an exception for this adorable new video with Heiress! Zonnique was also keeping quiet about Hunter’s name at first, but revealed the moniker on Instagram in February.

The singer admitted that Hunter’s name was actually going to be flopped — Zoelle Hunter James — at first. However, two weeks before she gave birth, Izzy changed his mind and wanted Hunter as the first name. “Y’all can call her Zoelle if you want,” Zonnique told fans. “If y’all just so in love with the name I made up, I don’t mind that at all.”

Earlier this year, Zonnique also shared that Heiress was a great aunt to Hunter. In fact, she joked that she does a better job at her duties than Hunter’s uncles, King and Major Heiress. However, it may have taken Heiress a little bit of warming up to the family’s newest addition. Three weeks after Hunter’s birth, Tiny posted the most hilarious video of Heiress’ reaction to the little one, which included her saying that she’d be fine if Hunter slept on the floor. Luckily, she seems to have moved past that now! 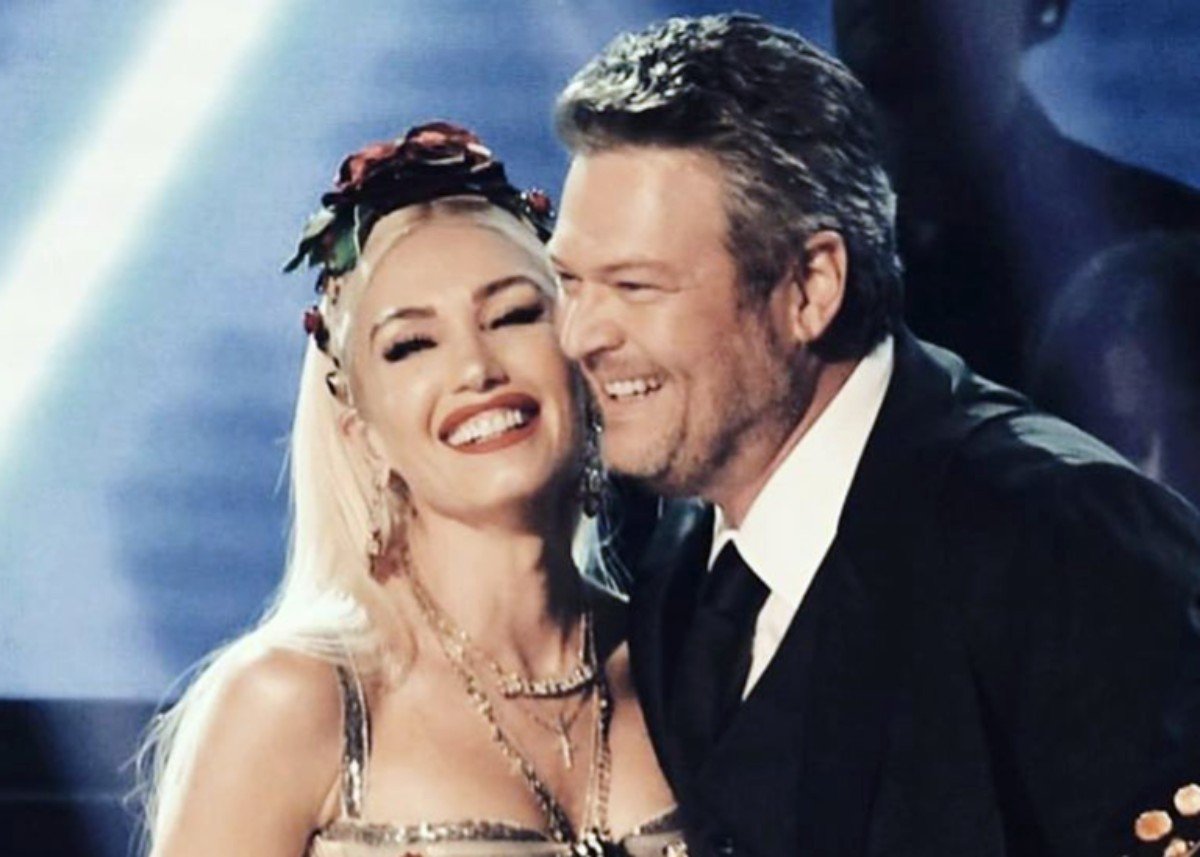 Is Gwen Stefani ready to marry Blake Shelton without the blessing of the Catholic Church? That’s the question many people are asking […] 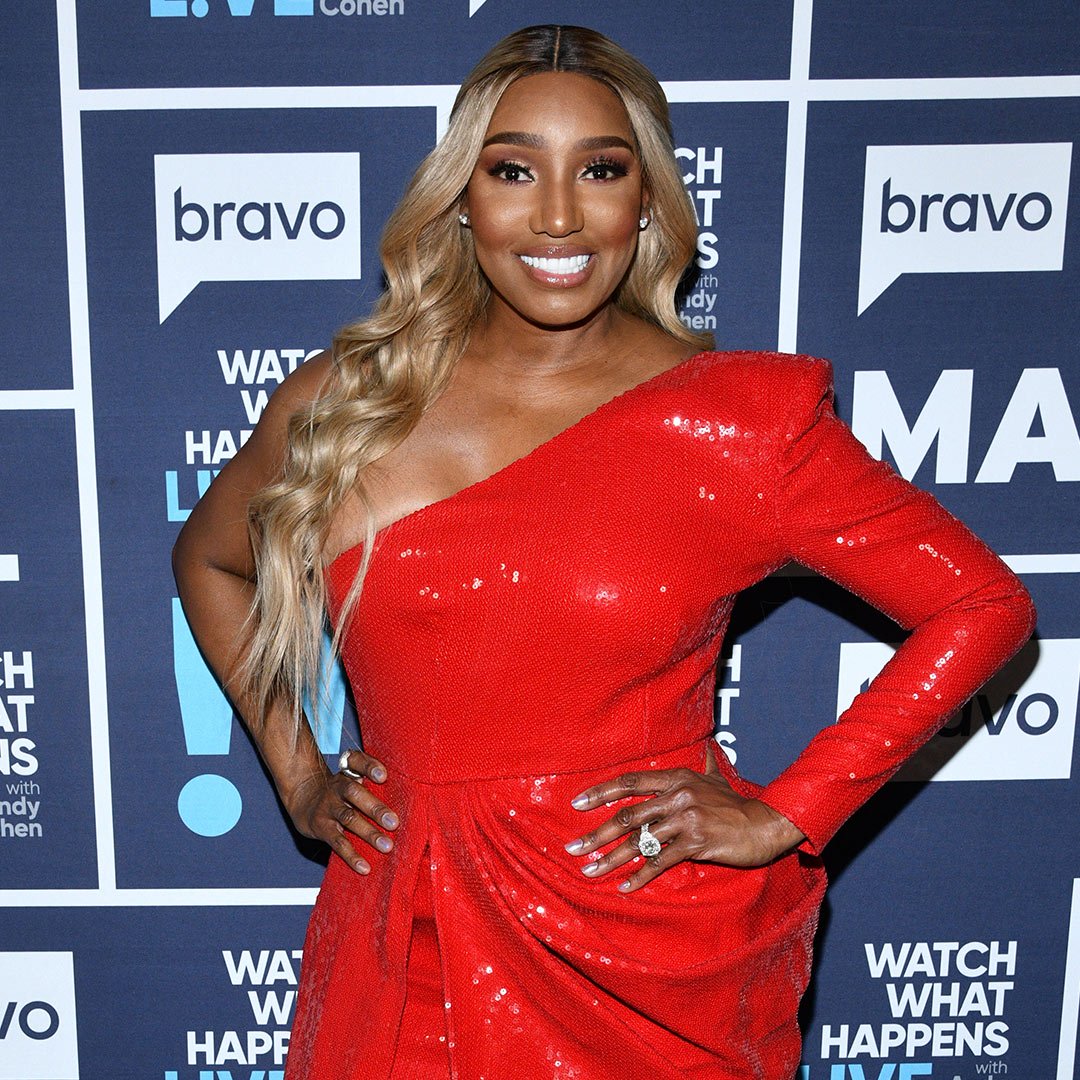 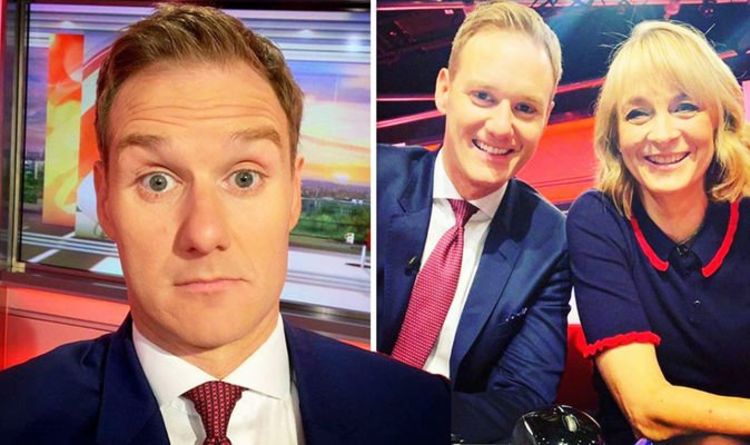 Dan Walker, 42, has shared a shocking fact about his weekly routine as a BBC Breakfast presenter. The show goes live on […] 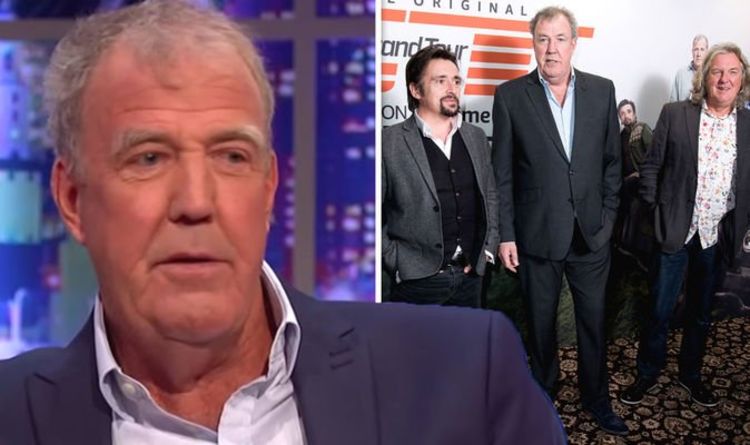