GeForce NOW is a streaming service that lets subscribers access and play their PC libraries on a wide selection of devices. This includes phones, tablets and select browsers, as well as PC, Mac and Android TV.

The advantage is that you don’t have to invest in a top-of-the-range PC to play some of the more demanding games.

Adaptive Vsync is also inbound, which will result in smoother frame-rates that rarely dip below 60Hz.

There’s also a free membership option, which caps play sessions at one-hour. However, you can log back in and carry on playing after the time expires.

To celebrate the expanded service, NVIDIA has added a big batch of new games that can be streamed via the GeForce NOW platform.

• Overcooked! All you can Eat! (day-and-date release on Steam, March 23)

Finally, there’s some unexpected news for Xbox owners, as GeForce NOW begins to make its way to the system… sort of.

As reported by VGC, Xbox insiders are currently able to access the Microsoft Edge web browser on Xbox consoles.

Interestingly, this means GeForce NOW subscribers will be able to use the service on the Xbox platform.

As VGC points out, the GeForce NOW library includes former PlayStation exclusive games like Death Stranding, as well as ray-traced versions of Cyberpunk 2077.

Ticket to Ride Board Game for $20 source: cnet.com Xaevi3m ago The Spider-Man themed controller is my fav so far. There’s a lot of space to have some cool designs, I […] 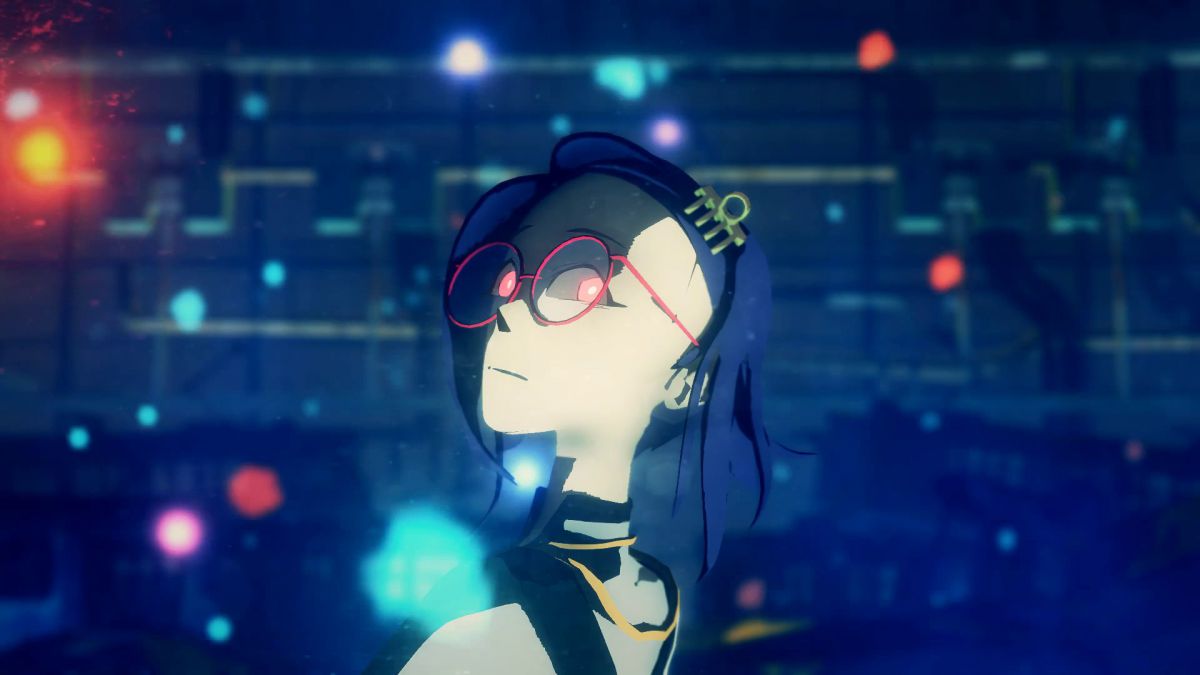 A couple of years ago at PAX Australia I had a chance to play a demo of Necrobarista, a visual novel about […]