WASHINGTON — When the Senate’s first millennial, Jon Ossoff, heads to a vote, he skips the golden, senators-only elevator and takes the back stairs, two at a time — maybe because he’s a young man in a hurry or maybe because he needs the steps.

Regardless of why, the 34-year-old Ossoff is blazing the millennial trail in Washington, part of a new crop of politicos and policy wonks, including the first Cabinet member in Transportation Secretary Pete Buttigieg, who recently arrived in Washington ready to take over.

Ossoff represents not just Georgia in the Senate but a generation that has suffered recession and pandemic and has been maligned as a coddled breed of self-obsessed permachildren who expect participation trophies and care more about Paris Hilton than politics.

From social media trolling to workplace culture to climate change policy, millennials from both political parties are moving into power and trying to disrupt the way Washington does business.

“The gerontocracy has been slow to recognize that their world is different from ours,” said 33-year-old freshman Rep. Ritchie Torres, D-N.Y., who is gay and Afro Latino. “I belong to a new generation of leaders who are more progressive and more disruptive, as well as as diverse as everyone else in America.”

Thirty-one members of the House are now millennials, up from just five four years ago, and they’re running the Democratic National Committee and key departments in President Joe Biden’s White House— the oldest president ever sworn into office, who was also one of the youngest people to ever be elected to the Senate.

While they start to show up in Congress, it won’t be long before millennials are taking over the city’s other institutions, from newsrooms to lobbying shops to court rooms.

As millennials age into the ruling class, they’ve been molded by near-constant upheaval — Sept. 11, “endless wars,” the Great Recession, the internet of everything, racial and gender reckonings, global pandemic — and the equally consistent failure of institutions they depend on to save the day.

Yes, Washington’s new rulers have kombucha on tap in their campaign offices and harbor a fondness for millennial pink. They met their spouses on dating apps, ride e-scooters, sport a side part and skinny jeans and have Instagram accounts for their dogs. The millennial senator can’t seem to scrub the internet of his college “Star Wars” videos. And millennials prefer to socialize on Clubhouse, the app, not the clubhouse of a golf course.

But they also have student debt, come from far more diverse backgrounds than their predecessors and, on both sides of the political aisle, are imbued with the imperative to upend a status quo they feel isn’t working anymore.

And some might say politics is, in fact, the perfect field for “entitled narcissists,” as Time magazine once called millennials on its cover.

“My generation works tirelessly, often with low pay and without benefits, and is the first generation in many decades where the American promise of upward mobility for middle- and working-class people is gravely jeopardized,” Ossoff told NBC News. “That’s why there’s such political urgency in my generation that we do things differently — that business as usual risks the American dream for my generation and for the next generation.”

The oldest millennials, born in 1981, were eligible to run for Congress starting in 2006. The first to arrive was former Rep. Aaron Schock, R-Ill., who was elected in 2008, but his career imploded in a very millennial scandal that involved Instagram and prestige-TV-inspired interior design.

They didn’t begin arriving en masse on Capitol Hill until 2018, when Rep. Alexandria Ocasio-Cortez, D-N.Y., left her job as a New York bartender to ride an e-scooter around Capitol Hill.

Some of the most famous and influential members of Congress are now in their 20s and 30s, thanks to their understanding of how to build and monetize an audience online — sometimes with a healthy dose of “trolling.”

On the quieter side, there’s Rep. Conor Lamb, D-Pa., who won a high-profile special election in 2018; Rep. Joe Neguse, D-Colo., who earned plaudits during the last impeachment trial; and Rep. Jacob La Turner, R-Kan., who before entering Congress this year at 32 was the youngest statewide officeholder in the country and youngest member of the Kansas state Senate before that.

Buttigieg is easily Biden’s most recognizable Cabinet member, so much so that he’s been spotted at a dog park with Ocasio-Cortez and riding a bike-share bicycle to work from the Facebook Marketplace-furnished apartment he shares with his husband, Chasten, whom he met on the dating app Hinge.

In a world now dominated by social media, millennials, most of whom can remember a time before smartphones were ubiquitous, are uniquely positioned to straddle the digital divide.

That means millennials could fall victim to the traps of social media.

“Of all the addictions that exist out there, the most dangerous one is looking for the most amount of claps or pats on the back or likes on whatever is the currency of a given social media platform,” Rep. Brian Mast, R-Fla., who is about six months too old to technically qualify as a millennial. “Our process is frustrating, but it’s meant to be a slow, deliberative process. And the millennial generation is sometimes looking for that instant gratification.”

With outsize egos and stakes, Capitol Hill has never been a cushy place to work. Young bosses can be abusive too, of course, but the issues raised in recent workplace reckonings, from #MeToo to representation and unionization, come more intuitively, millennials in Congress argue.

“I’m thinking about how I want to run my office to be a very open and supportive workplace,” said 32-year-old freshman Rep. Sara Jacobs, D-Calif., whose trans brother has made her especially sensitive to LGBTQ issues, “to correct things I didn’t like finding in the workplace.”

Like other young members, Jacobs intentionally chose an older, experienced chief of staff to help oversee her office and make her staff more reflective of her district. “I don’t manage older staff differently, though I suppose I give them less early career advice,” she said.

Golf is out. Running, yoga and video games are in — and sometimes livestreamed to fans. Ocasio-Cortez has played the viral game Among Us on the streaming platform Twitch, while Buttigieg has been known to de-stress at night by trying to take over the world on a smartphone version of Risk.

An Australian real estate tycoon once advised millennials to stop wasting their money on avocado toast if they want to be able to afford a home.

Millennials are the most educated generation in the workforce. But after two recessions and decades of rising costs and stagnant wages, they make less than baby boomers and have been forced to delay milestones like homeownership and children because they can’t afford it.

Their experiences are informing the policies they push.

In the White House, recently filed financial disclosures revealed that Jen Psaki, the Gen X press secretary, reported an $647,742 annual income before joining the administration. Pili Tobar, a millennial communication staffer, has at least 15 outstanding student loans, the last of which isn’t set to be paid off until 2042.

Younger staffers reported tens of thousands of dollars in student debt and extra income from renting out rooms in their homes, according to recently released financial disclosures.

Torres, who said the economic system is “predatory” toward young people who take out big loans on the shaky promise that a college degree will secure their future, said it’s not hard to see why so many young people have been radicalized or tuned out.

After the Sept. 11 terror attacks, many decided to serve their country in the military, only to leave with a profound disillusionment the “endless wars.”

“My entire adult life, we have been at war. But growing up, I remember the peace and prosperity of the Clinton years,” said 33-year-old Auchincloss, who joined the Marines out of Harvard University. “When we have younger interns, I always try to stress to them that this is not normal.”

Rep. Pete Meijer, R-Mich., another 33-year-old veteran elected to Congress last year, distinguished himself shortly after being sworn in by joining nine other Republicans in voting to impeach former President Donald Trump.

“Millennials have had once-in-lifetime or once-in-a-generation experiences a couple of times a decade now,” Meijer said, referring to 9/11, the Great Recession, the pandemic and more. “The idea of long-term impact isn’t just an abstraction to us. It’s going to be something that we’ll be seeing and living through, the impacts of the decisions that we’re making today.”

For him, that means actually reckoning with climate change, which he said Republicans have too long denied. “This is an opportunity for us to reprise our leading role in the world,” he said. 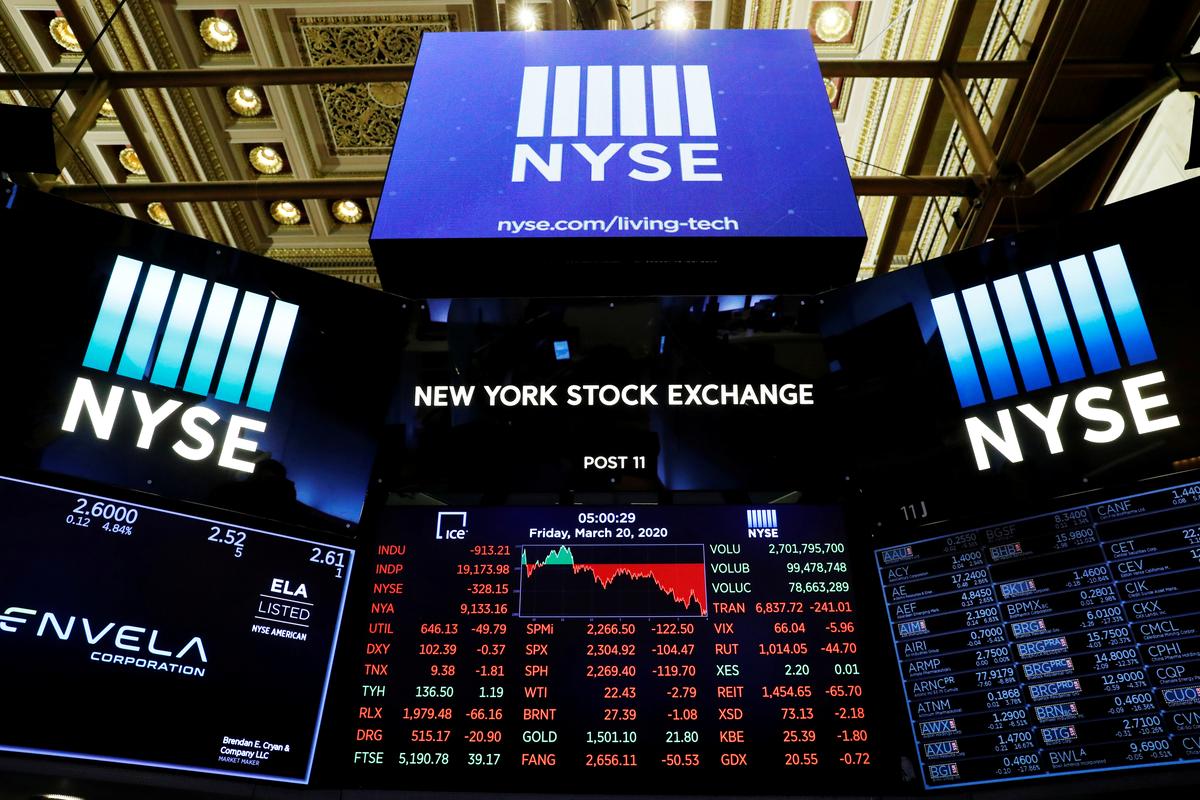 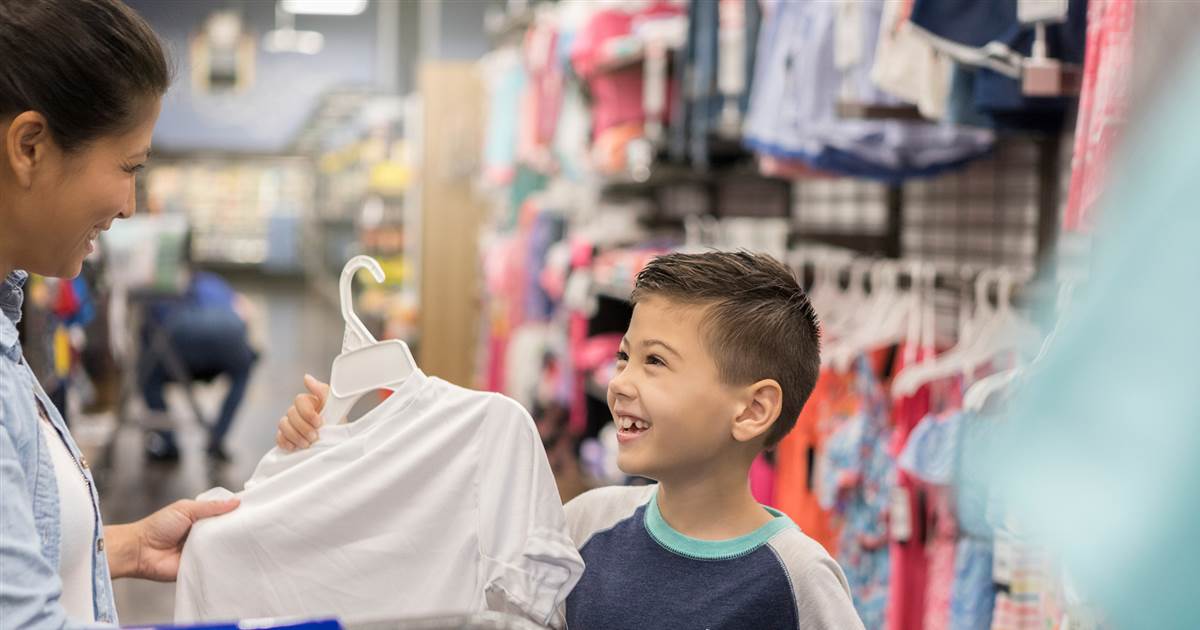 Alas, kids really do need all the supplies on those lists Depending on how your child’s school operates, you’ve likely received a […] 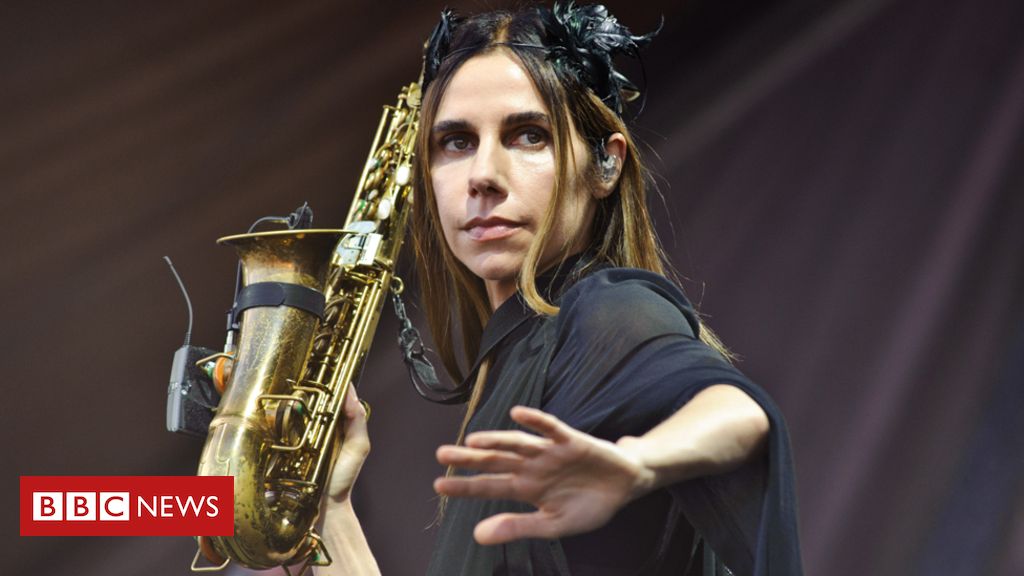 Image copyright Getty Images PJ Harvey has described wearing a veil, while filming on location in Afghanistan, as a “freeing experience”. The […]