Skip to content
The former Disney Channel star shared a photo of her newborn daughter on Instagram, where she wrote, “we LOVE you beauty 3-24-21.”

Since then, Duff has showed off pictures of her new baby on Instagram Stories, nicknaming her mae-mae.

Duff announced her pregnancy in October, when she shared an Instagram video featuring her husband, singer Matthew Koma, rubbing her growing belly.

Duff and Koma had their first daughter, Banks Violet Bair, in 2018 and married in May 2019.

Duff frequently showcases her family on social media and just recently published a book, “My Little Brave Girl,” which she says was inspired by her experiences as a mother.
“I hope this book inspires girls to lead with their heart and know how special their mind is, and helps parents not feel so alone when dealing with the bittersweet taste of letting your child grow,” she wrote.
The actress has been open about her struggles with motherhood in the past. In 2019, she shared a photo of herself breastfeeding her daughter and explained how difficult it was to balance nursing her with a career.

Her post was flooded with encouraging comments from other mothers who face similar challenges. 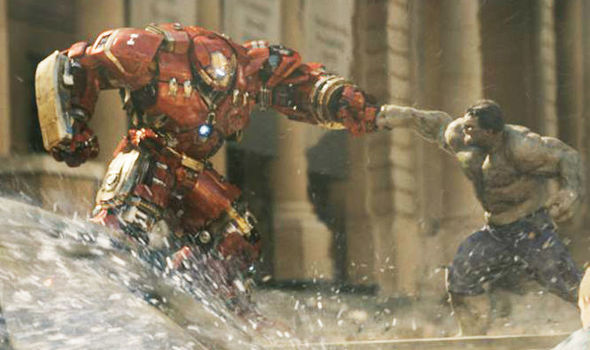 Fans are still frantically scrambling around trying to figure out what will happen in Avengers 3, Infinity War. New photographs from the […] 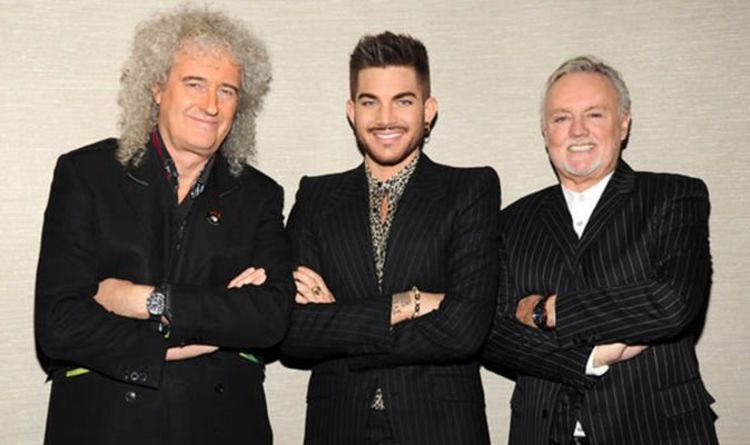 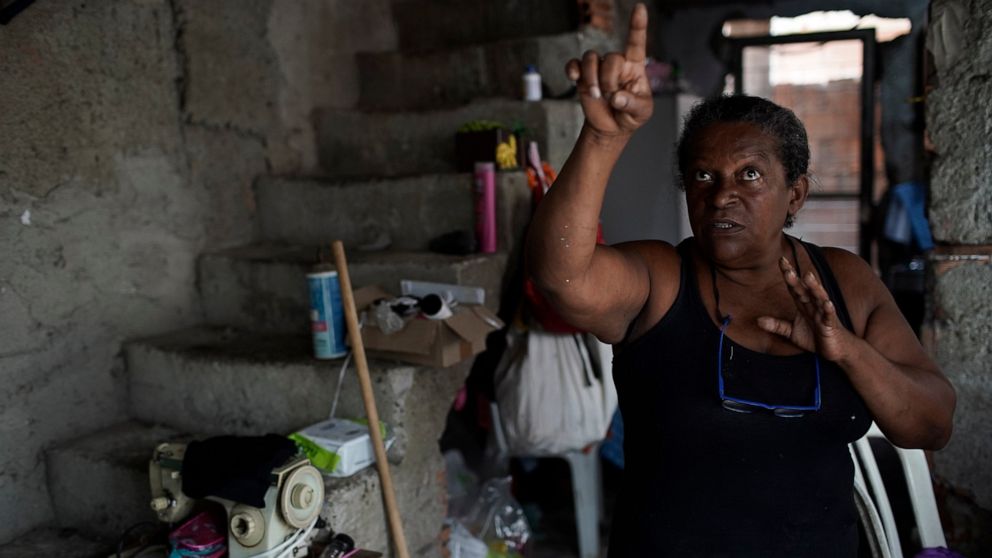 RIO DE JANEIRO — The sultry heat of the Southern Hemisphere’s summer will soon be rolling into Rio de Janeiro. In a […] 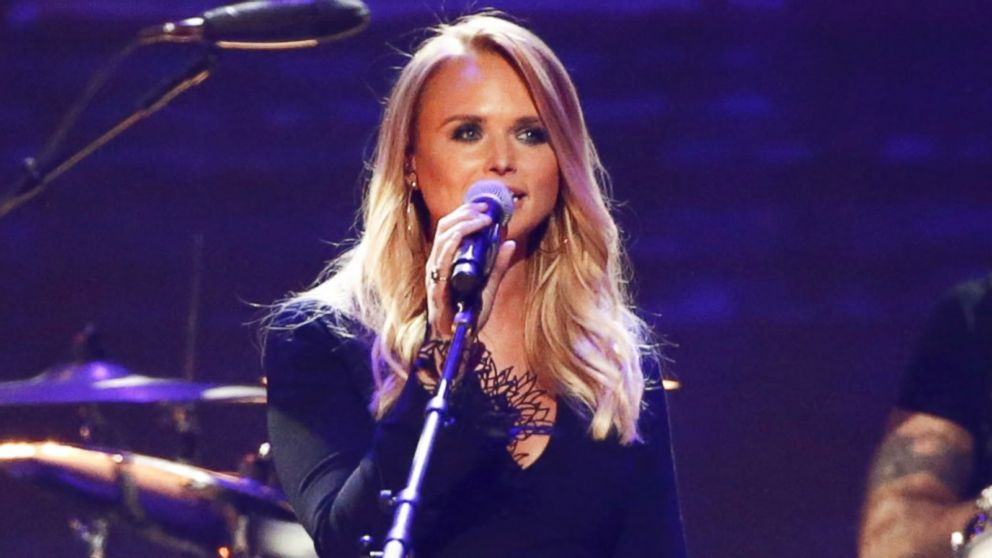