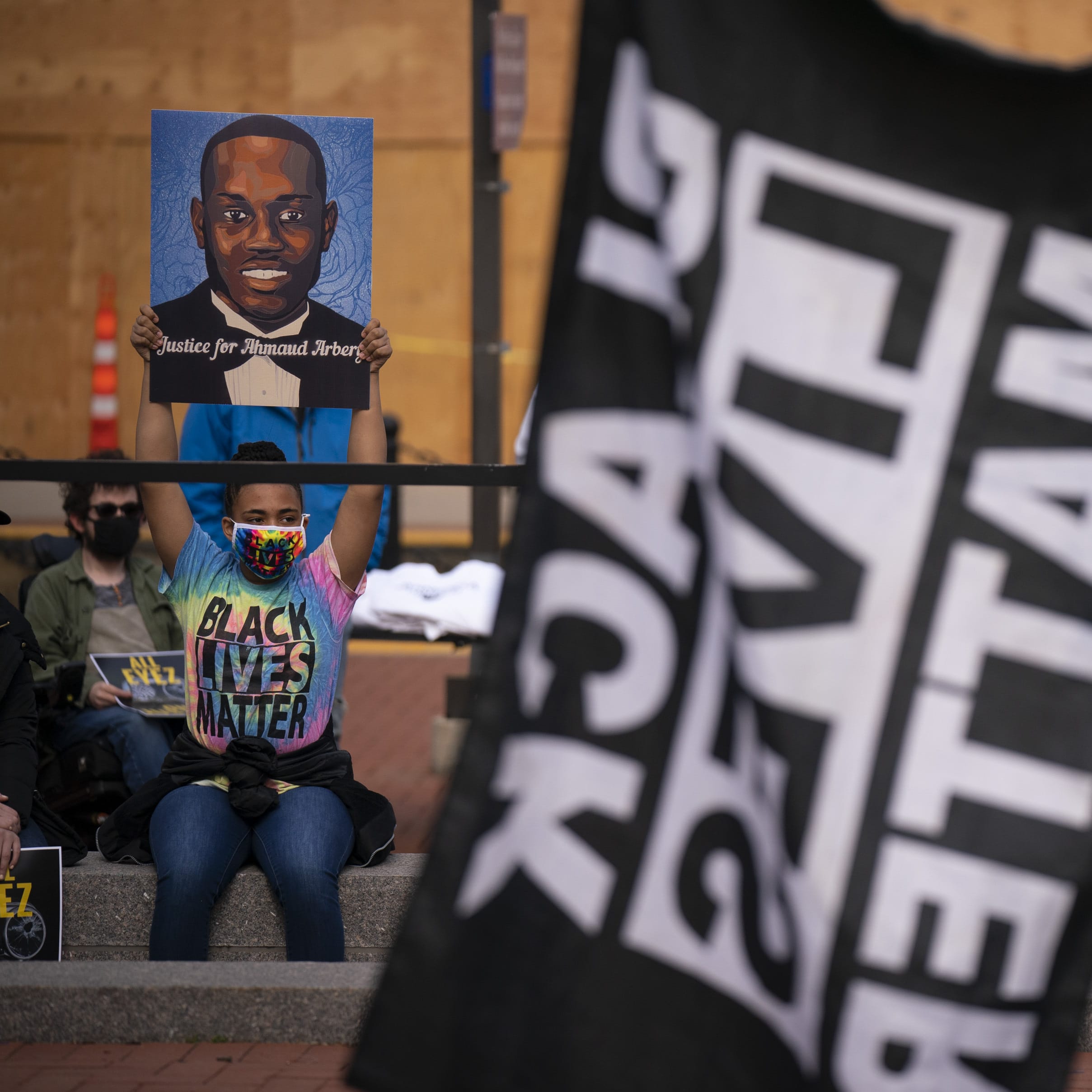 MINNEAPOLIS — National civil rights leaders appeared alongside several family members of George Floyd at a prayer service Sunday night, hours before opening statements were set to begin in the murder trial of the former Minneapolis police officer charged in his death.

Several dozen attendees congregated in the benches at Greater Friendship Missionary Church, where preachers led worship and a choir sang.

The speakers called for justice in George Floyd’s death, mirroring the words spoken by leaders during a protest earlier Sunday in downtown Minneapolis.

Floyd, who was Black, was declared dead on May 25 after former Minneapolis police officer Derek Chauvin, who is white, pressed his knee on Floyd’s neck for about nine minutes while Floyd was handcuffed and pleading that he couldn’t breathe.

Former police officer Derek Chauvin is charged with unintentional second-degree murder, third-degree murder and manslaughter. Proceedings are scheduled to begin Monday morning, and the trial is expected to last about four weeks.

Philonise Floyd called for a conviction and urged observers to focus on the bystander video capturing his brother’s struggle, The Star-Tribune reported. Prosecutors have not said when they will play the video, but legal experts expect it to be early in the trial.

“I have faith that he will get convicted,” Philonise Floyd said. “Just like everybody who’s seen that video because the video is the proof.”

Tom Steyer, an American billionaire and environmentalist, called for the impeachment of the “mentally unstable” president. Addressing the public in a video […] 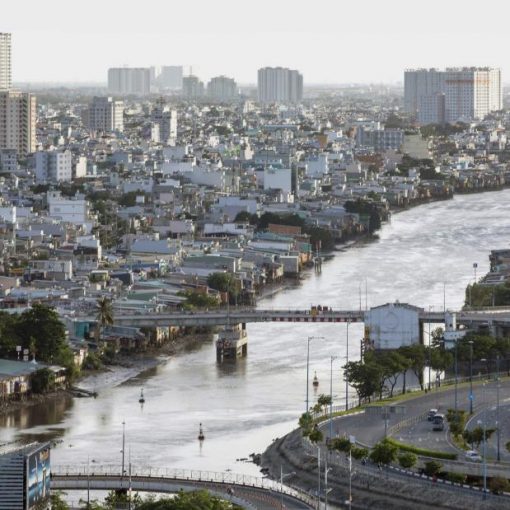 Le Van Tri, 28, was convicted of “spreading dangerous infectious diseases” at a one-day trial at the People’s Court of the southern […] 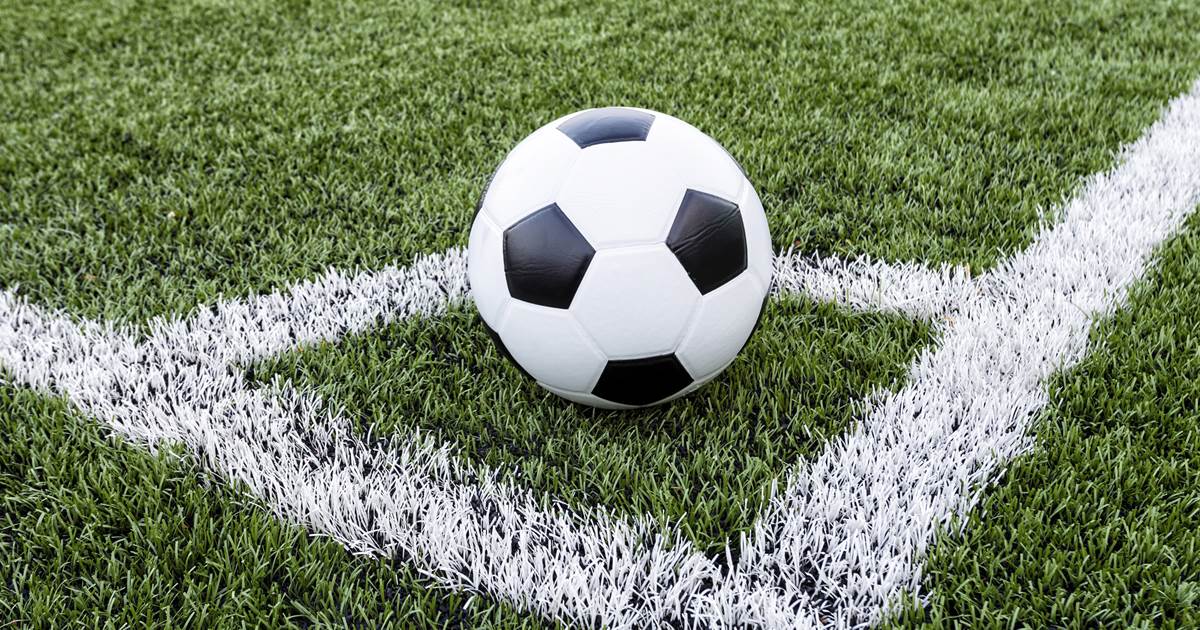 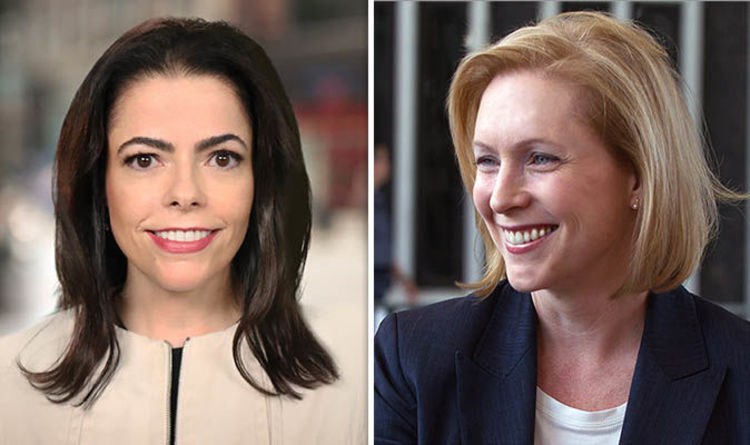 In the New York race for US Senate, two 51-year-old women: Republican Chele Farley and Democrat Kirsten Gillibrand – are battling it […]