The former president and first lady announced the launch of their website, 45Office.com, on Monday, which gives updates on events and allows both the press and public to contact them. The website’s about page offers a spotless review of Mr Trump’s presidential legacy, claiming that the former president “launched the most extraordinary political movement in history dethroning political dynasties” and defeating “the Washington Establishment.”

The website also claims that under former President Trump, “America led the world in reducing carbon emissions” despite being the second largest carbon polluter in the world after China. 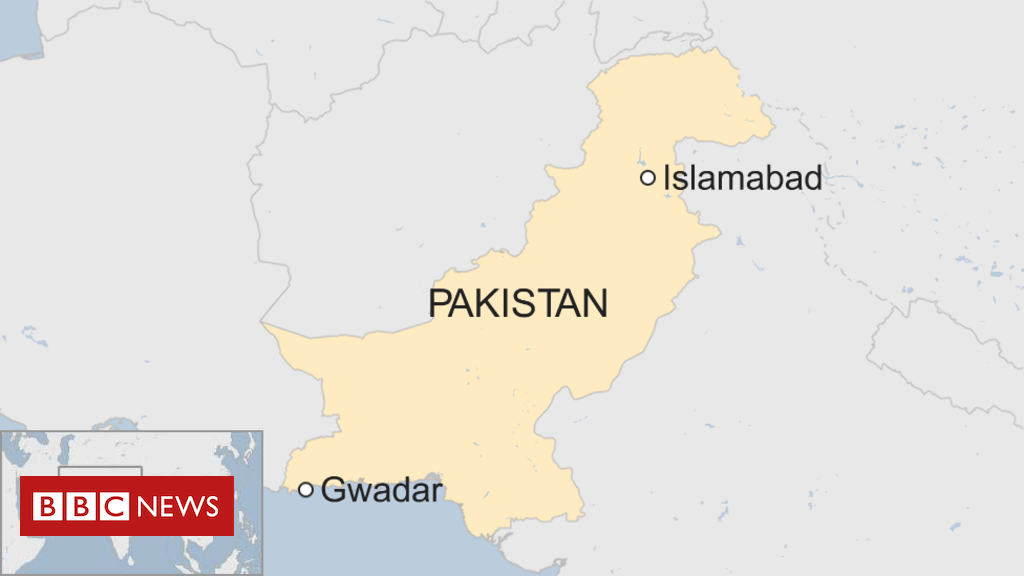 Gunmen have stormed a five-star hotel in the restive Pakistani province of Balochistan, officials say. Security forces cordoned off the Pearl Continental […] 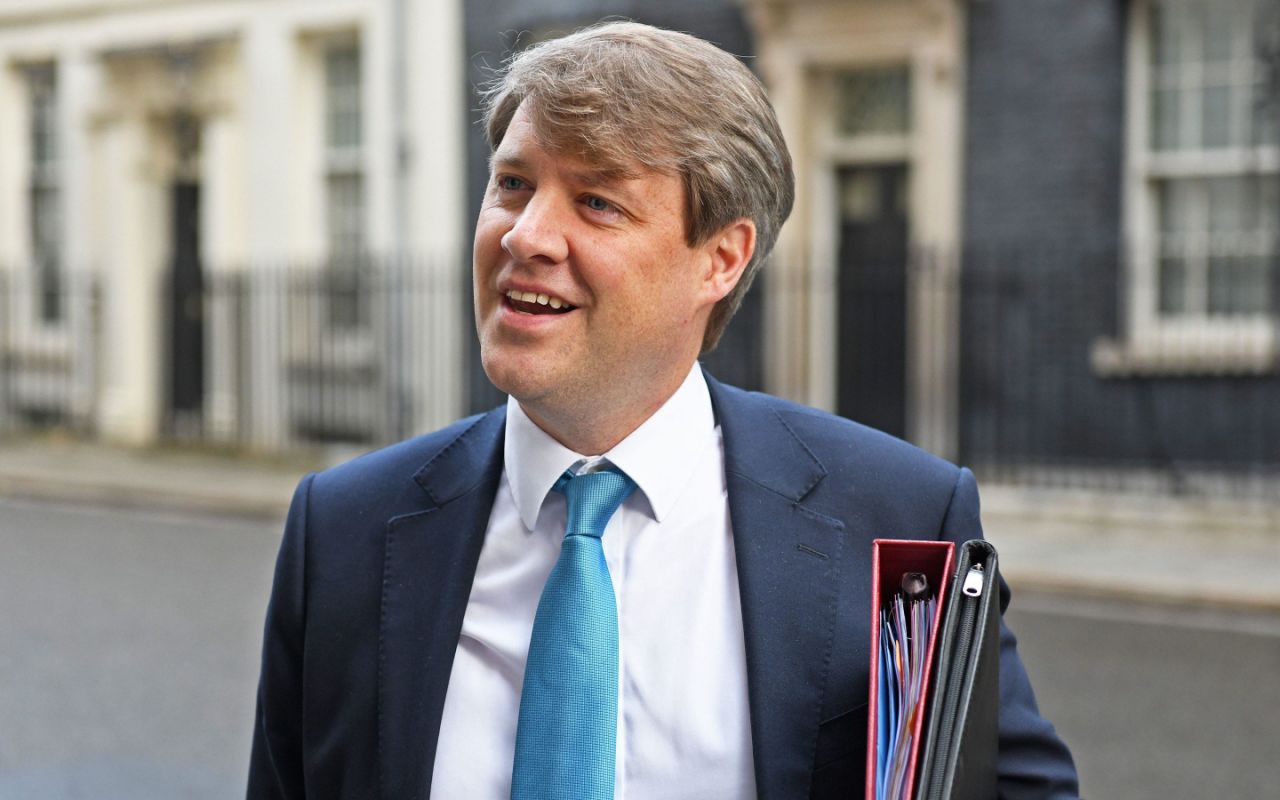 The White House had to clarify a baffling statement President Donald Trump made Monday in which he suggested that his wife, Melania, […] 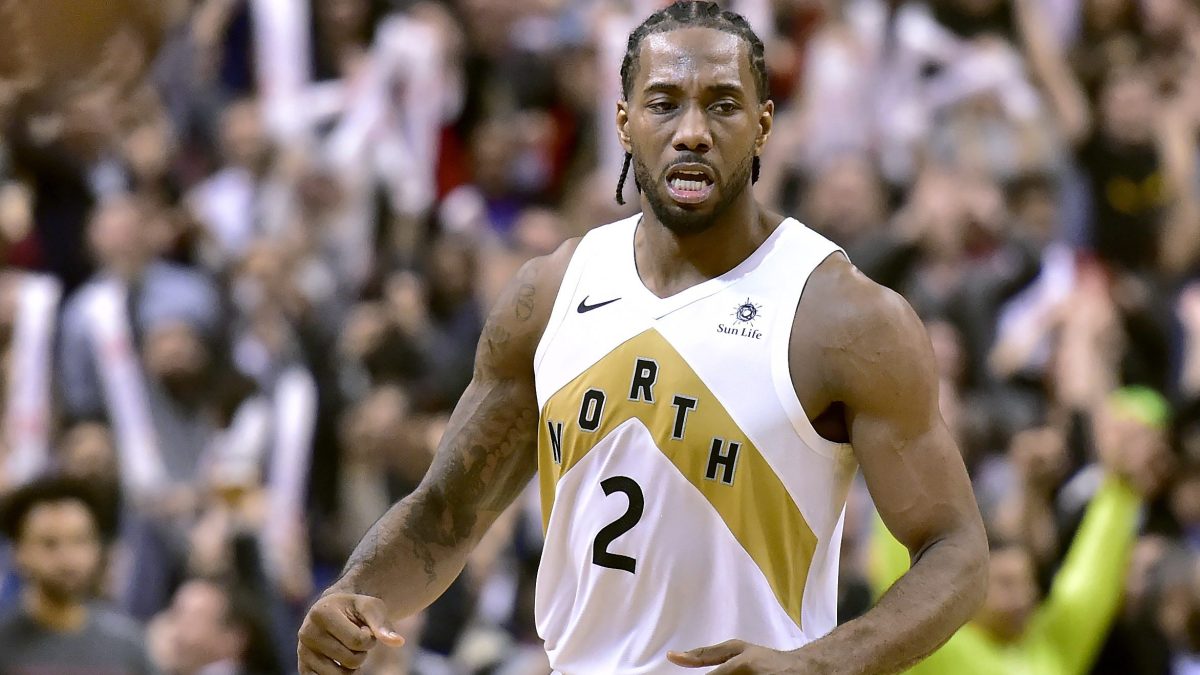 LeBron James is now on a minutes restriction for the Los Angeles Lakers, who are poised to miss the playoffs in James’ […]