There is still hope! Adam Levine shared what the chances are of him being asked to perform at Blake Shelton and Gwen Stefani‘s upcoming wedding.

“They can’t afford me. No, they didn’t haven’t asked me yet,” the singer, 42, said on SiriusXM’s The Morning Mash Up on Monday, March 29. “I would love to. First of all, I was just literally texting with them. I love them so much. Just so funny you mentioned them because I just texted them 10 minutes ago, just like, ‘I miss you guys. I love you guys.’ Yeah, they’re the best, dude. I would love to. I’d be honored. They won’t ask me though. They’ll probably get, like, Luke Bryan or somebody.”

When asked whether the “Because of You” singer could handle asking his friend to perform on his special day, Levine shared, “You have him all wrong. Not only would he be able to handle that, but I was at home in quarantine and I’m just watching [Late Night with] Seth Meyers and he was on. I’m like, ‘Oh, look it’s this [a–hole].’ Not Seth Meyers, Blake. And I’m like, ‘Here! That face. I can’t forget that face.’ And he’s talking and they’re talking about marriage and he’s like, ‘I’m going to get Adam Levine to come and play. He doesn’t know it yet.’ And I’m sitting there in bed, eating popcorn, and I’m like, ‘Man, f–k you, I’m not coming to play your wedding.”

The trio has mixed work with friendship ever since Stefani, 51, joined The Voice in 2014, when both Shelton, 44, and Levine were coaches. The “Sweet Escape” artist met her future fiancé on the show, and Us Weekly exclusively confirmed their romance in 2015. The couple announced their engagement via Instagram in October 2020.

“Hey @gwenstefani thanks for saving my 2020… And the rest of my life.. I love you. I heard a YES!” the country crooner gushed via Instagram alongside a cute picture from his proposal.

Stefani confirmed that she accepted the proposal with her own post. “Yes please! 💍🙏🏻,” she captioned her Instagram picture at the time.

The country music singer has remained a coach on The Voice since its debut season in 2011. Levine, who was also an original coach on the show, left in May 2019 after 16 seasons. “[The Voice] went on to be a life shaping experience that will be close to my heart forever,” he wrote via Instagram at the time. “Thank you NBC for signing me up. I am truly honored to have been a part of something I’ll always cherish for the rest of my life. Thank you to every single coach I ever sat in those chairs with. That is [a] shared experience that is singularly ours. We have that for life. Thank you to everyone who supported this long strange and amazing left turn into a place I never thought I’d go.”

The “Sugar” singer later clarified that he left because he wanted to spend more time with wife Behati Prinsloo and daughters Dusty, 4, and Gio, 3.

“[I’m] able to stop in this moment to [be] with my new, young family and have the greatest time ever,” he told Ellen DeGeneres months after his exit. “Now I’m just a stay-at-home dad. I just stay at home and do very little. It’s great. … [I’m] obsessed. I know that’s a good thing because they’re my children, but that’s why I don’t do much because I love hanging out. I genuinely just adore them in a way I never knew I could adore any little human.” 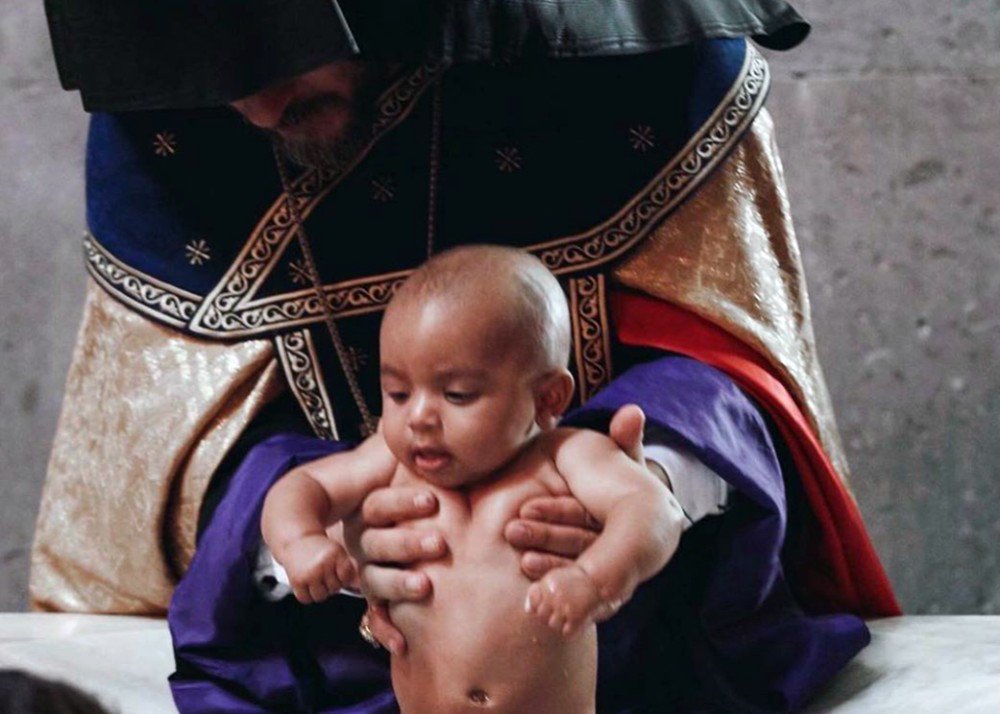 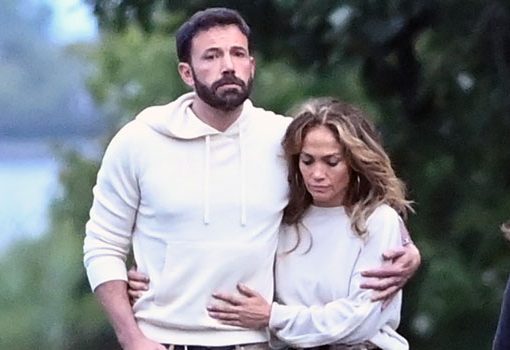 Ben Affleck had custom jewelry created for J.Lo that represent their ‘wild’ and ‘untamed’ love for her 52nd birthday. See the meaningful […] 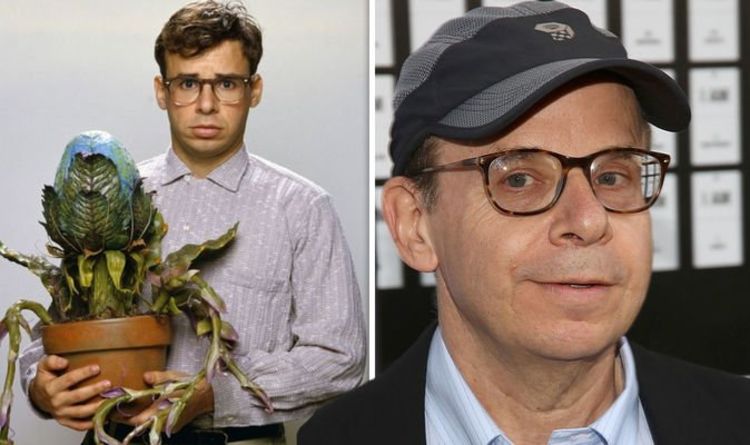 Rick went on to star in Ghostbusters II and Honey, I Shrunk the Kids in 1989. Following the success of the original […]

The former Countdown presenter posed for a series of Instagram snaps with Owain Wyn Evans and Arran Rees, before taking to the […]