“You can believe your eyes, that it’s a homicide. You can believe your eyes,” the prosecutor said during his opening arguments. “You’ll be able to hear his voice get deeper and heavier his words further apart, his respiration is more shallow. You’ll see him when he goes unconscious, and you’ll be able to see the uncontrollable shaking he’s doing when he’s not breathing anymore.”

The prosecutor says policing experts will testify holding Floyd to the ground was unnecessary and deadly.

“You’re also going to hear from Lieutenant Johnny Mercil of the Minneapolis Police Department, the Minneapolis Police Department’s use of force training coordinator. He’s going to tell you about what training Mr. Chauvin had to see, but he’s also going to tell you that he knows of no training that would suggest that kneeling on somebody’s neck, as Mr. Chauvin was doing, was proper,” Blackwell said.

“You will learn that Mr. Floyd was in handcuffs already, so they didn’t need to put him on the ground, to get him into — to get him under police control,” Blackwell said. “You’ll hear from a number of experts on the stand that putting a man in the prone position with handcuffs behind his back, somebody on his neck and back pressing down on him for nine minutes and 29 seconds is enough to take a life.”

Floyd did not die an instant death from a heart condition or a death from an opioid overdose, Blackwell told the jury.

“You’ll be able to see for yourself that Mr. Floyd did not die an instant death. He died one breath at a time, over an extended period of time. It does not at all look like the way that one dies from a fatal arrhythmia,” Blackwell said. “You will also learn, ladies and gentlemen, that George Floyd struggled with addiction. He struggled with it. You will learn that he did not die from a drug overdose, he did not die from an opioid overdose. Why? Because you’ll be able to look at the video footage and you see it looks absolutely nothing like a person who would die from an opioid overdose.” 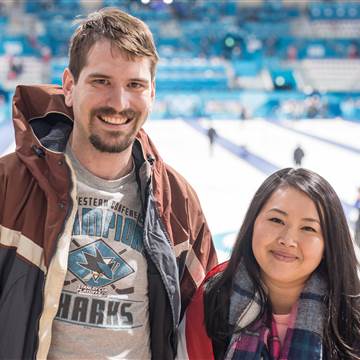 PYEONGCHANG, South Korea — By the time the 23rd Olympic Winter Games get around to their Opening Ceremony on Friday, hundreds of […] 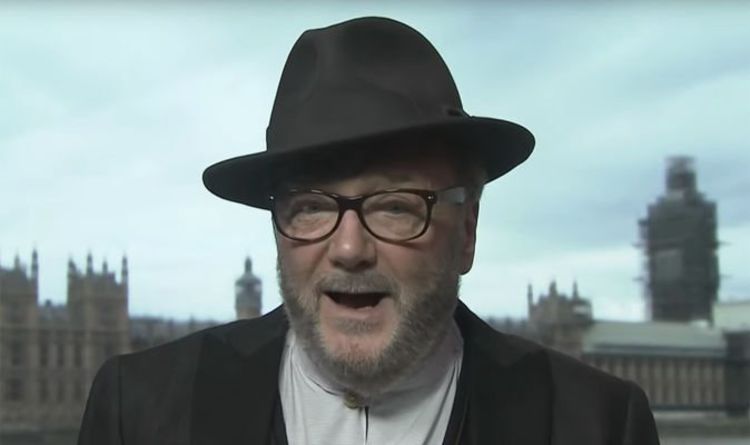 France could be the next country to quit the European Union, according to outspoken former MP George Galloway. Mr Galloway’s bold prediction […]