Skip to content
The latter part of that description proved prescient on Sunday as Irish cycling star Sam Bennett said he “made a mistake” by eating too much during the 83rd edition of the Gent-Wevelgem.

The 30-year-old was pictured throwing up whilst still riding his bike during the grueling event, which runs 247 kilometers through an unforgiving mix of terrain in Belgium, providing evidence of just how hard the sport of cycling can be.

The Deceuninck-QuickStep rider came into the race off the back of victory in the Classic Brugge-De Panne and had been keeping pace with the leading group before his nutritional intake came back to haunt him.

“I went a bit too much into the red and although I managed to hang in, I paid for this later as my legs were full of lactic acid,” Bennett said after the race.

“I also made a mistake, as I ate a lot during the race so I didn’t want to run out of fuel, but I overdid it and had too much in my stomach inside the final hour of racing, which everybody could see when I threw up.

“Because of this and the effort I put in during the day, it just happened and I ended up going from one extreme to another, as after this I was completely empty and had no more energy left.”

READ: Fernando Alonso hopes he’s ‘back as a better driver’

‘I’ll learn from this’

Bennett had the courtesy to slightly retreat from the breakaway group to be sick a number of times but somehow found the energy to get back amongst the leaders.

But with just 16km left to go, the race ultimately proved too much for the Irishman as he opted to cruise his way to the finish line, ending the race 55th overall.

“Sam Bennett raced 3 times in the last 8 days, covering 751km, or 467 miles, winning one, puncturing in one, and throwing up in another after being part of the breakaway group for over 150km. Tough sport,” tweeted Irish Times journalist Ian O’Riordan.

Despite the discomfort and disappointment, Bennett was still able to see the funny side of Sunday’s incident, posting six laughing emojis on Twitter in response to people discussing his incident.

“I was really hoping I could get a good result, but it is as it is and it’s not something I could anticipate,” he said, adding that he hoped to come back stronger next year.

“As I said, it’s my fault but I’ll learn from this and take only the good things from this race.”

Belgium’s Wout van Aert was the eventual winner of the race after out sprinting six other men for the finish line. 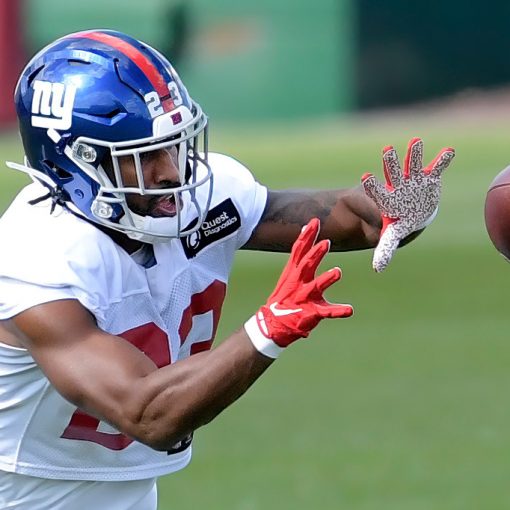 Logan Ryan finally can call himself a “captain” instead of just a “leader.” Few NFL players carry the responsibility of leadership like […]

(Reuters) – Harold Varner III is getting impatient to play professional golf again, and has no qualms about jumping straight back into […] 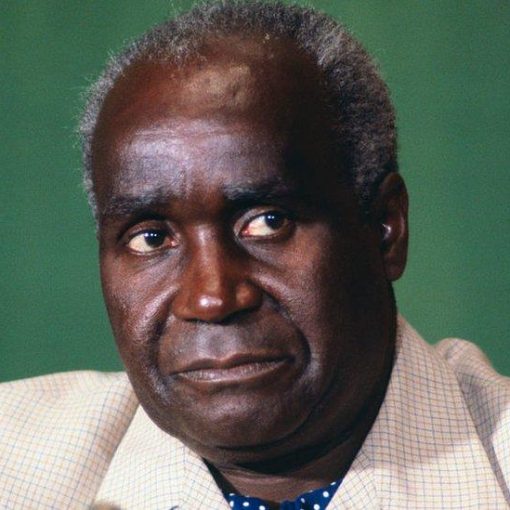 Kenneth Kaunda, Zambia’s first president and a key figure in its independence struggle, has died at the age of 97, his family […]