Tsikhanouskaya fled to neighbouring Lithuania shortly after a disputed Aug. 9 election and called for President Alexander Lukashenko to leave power.

Lukashenko, 66, has faced the biggest challenge to his nearly 27-year-rule since protesters took to the streets after he was declared the winner of an election they said was rigged.

Belarusian authorities said last week they had arrested a man who, according to them, was preparing an explosion in Minsk and at a military unit near the town of Borisov.

On Monday, Shved said Tsikhanouskaya was also involved in preparation of the terrorist attacks, but gave no details.

Prosecutors said they would demand the extradition of Tsikhanouskaya, who was not immediately available for comment. 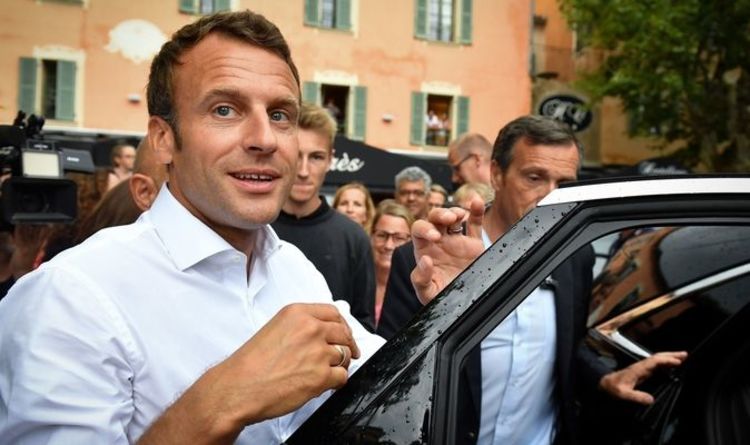 The French President’s nominee, Sylvie Goulard, was comprehensively rejected after her second confirmation hearing at the European Parliament. Questions were raised over […] 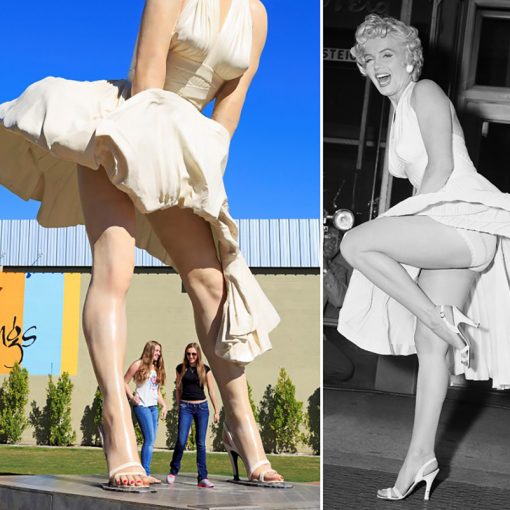 Marilyn Monroe’s legendary rump is getting a bum rap.   With her bodacious bottom perched 26 feet over Palms Springs, a supersized statue […] 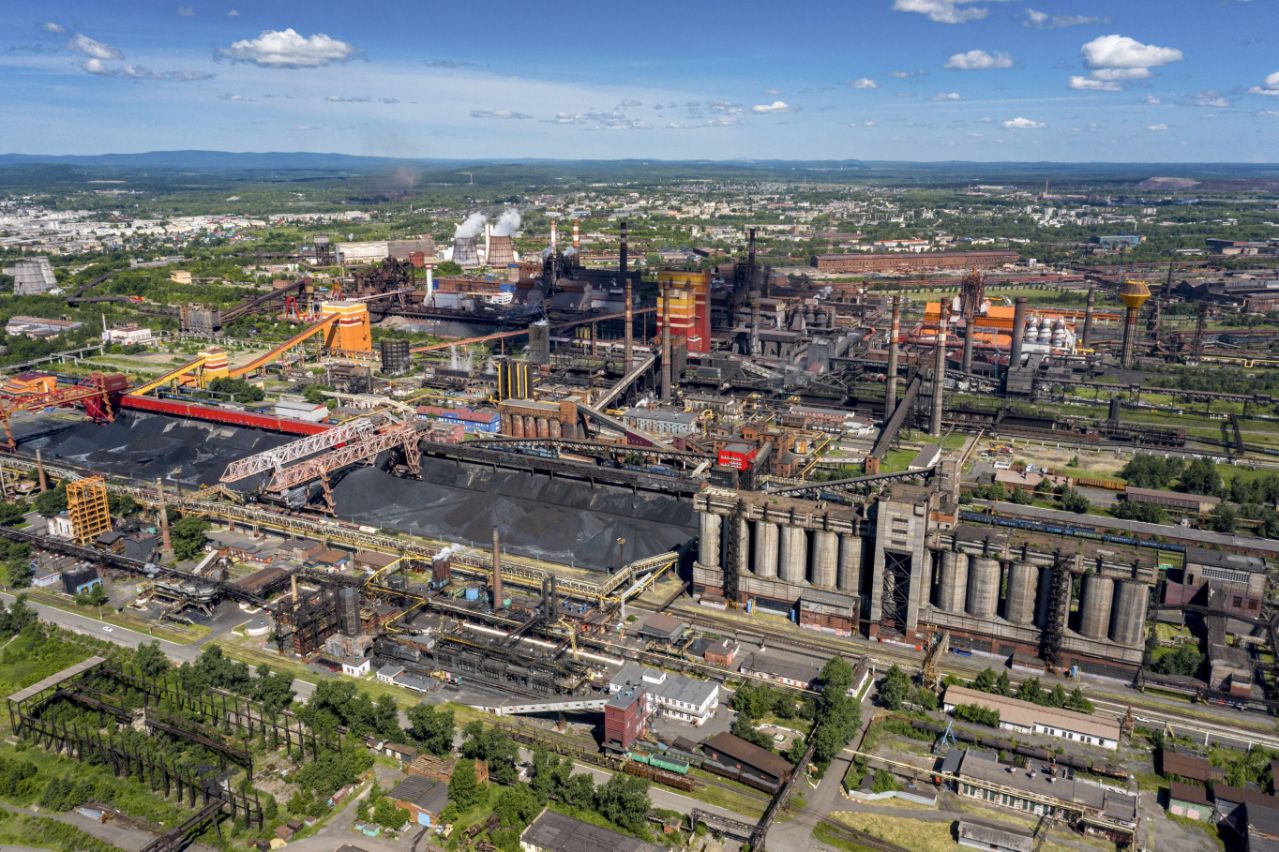 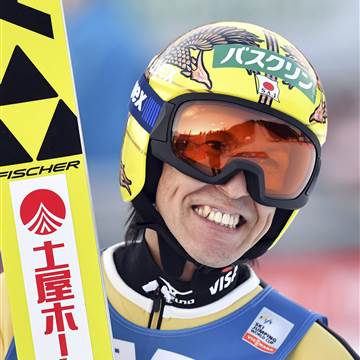 By the time the 23rd Olympic Winter Games get around to their Opening Ceremony on Friday, hundreds of athletes will already have […]