Brazil, a global hot spot for biodiversity, has become the 130th country to ratify the Nagoya Protocol, an amendment to a major global conservation pact that lays out specific rules for protecting a country’s claims to its biodiversity.

The move, announced last week by the Convention on Biological Diversity (CBD), comes as Brazil’s current government, under President Jair Bolsonaro, has drawn substantial criticism for weakening environmental protections. But observers say the decision reflects Brazil’s long-standing interest in reaping the potential economic benefits of exerting greater control over its biological resources. Scientists, meanwhile, worry new rules will make it even harder to do biodiversity research in Brazil.

Countries such as Brazil have long worried that outside researchers and companies are reaping the benefits of discoveries related to biodiversity without giving back to people living in the nations where those discoveries were made. In 2010, nations agreed to add the Nagoya Protocol to the CBD, an international agreement originally negotiated in 1992. The protocol calls for better benefit sharing; signees agree to not remove biological material from a country without permission and to share profits from any drugs or other commercial products developed from that material.

Brazil currently produces about 100 such products from native species—including timber, fruit, cassava, and cocoa—and communities in the Amazon and elsewhere rely on them for their livelihood. Brazil’s ratification of the protocol could help these communities negotiate more favorable trade deals, some observers say. Brazil could also seek to have some products certified as “sustainable” by outside groups, helping boost sales and potentially increasing tax revenues for the federal government, says Britaldo Soares Filho, an environmental modeler at the Federal University of Minas Gerais (FUMG).

Aside from potential economic benefits, ratification gives Brazil a chance to restore some of its tarnished image as a leader in biodiversity protection, says plant ecologist Fernando Silveira of FUMG. “The government needs to improve its image before the society and the world.”

Even so, Brazil’s ratification “is somewhat of a surprise, in the sense that the current government is much more wary of international agreements,” says Joice Ferreira, an ecologist at Embrapa, the government-funded agricultural research corporation.

The ratification has been years in the making. The process was set in motion in 2012 by former President Dilma Rousseff, notes Carlos Alfredo Joly, a conservation biologist at the University of Campinas, Campinas. But a ratification bill then languished in Brazil’s parliament. In 2019, amid criticism of Bolsonaro’s environmental policies and reports showing deforestation was increasing in Brazil, a coalition of Brazilian environmentalists, academics, and legislators began to push for ratification, which occurred on 4 March.

Supporters of ratification, such as Joly, hope it will help bolster efforts to oppose Bolsonaro’s environmental policies. But Bolsonaro’s ongoing efforts to weaken federal environmental agencies could undermine any progress, Soares Filho says. And he is skeptical that “the current government is concerned about sharing benefits with the traditional communities, such as Indigenous peoples.”

Others have mixed feelings. On the one hand, “I see Brazil’s adherence to the Nagoya Protocol with some hope, in the sense that such a commitment creates the necessary external pressure for our country to fulfill the document’s genuine intentions,” says evolutionary biologist Flávio Bockmann of the University of São Paulo, Ribeirão Preto. But he also worries the protocol will have a chilling effect on basic research because of the bureaucratic burden it imposes on scientists. Researchers working in Brazil already must comply with a law passed 6 years ago, which requires scientists to get various kinds of permits to study and collect species. But such regulations “are not designed to deal with the thousands of species we have … in highly diverse forest ecosystems in the Amazon,” Ferreira says. And Brockmann fears that, “in Brazil’s current political context, it is not impossible that [regulatory requirements] will be used to further stifle scientific research.”

Nonetheless, “Internationally, [ratification] is excellent,” Joly says. And now that Brazil has agreed to play by the international rules, he hopes its decision will “stimulate many countries to ratify as well.”

With reporting by Sofia Moutinho. 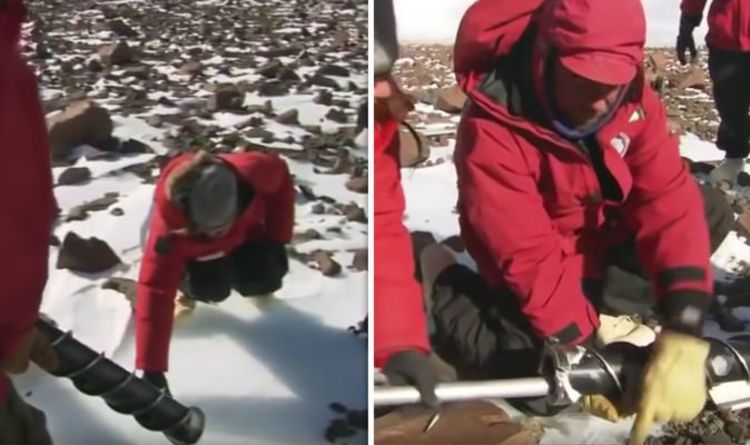 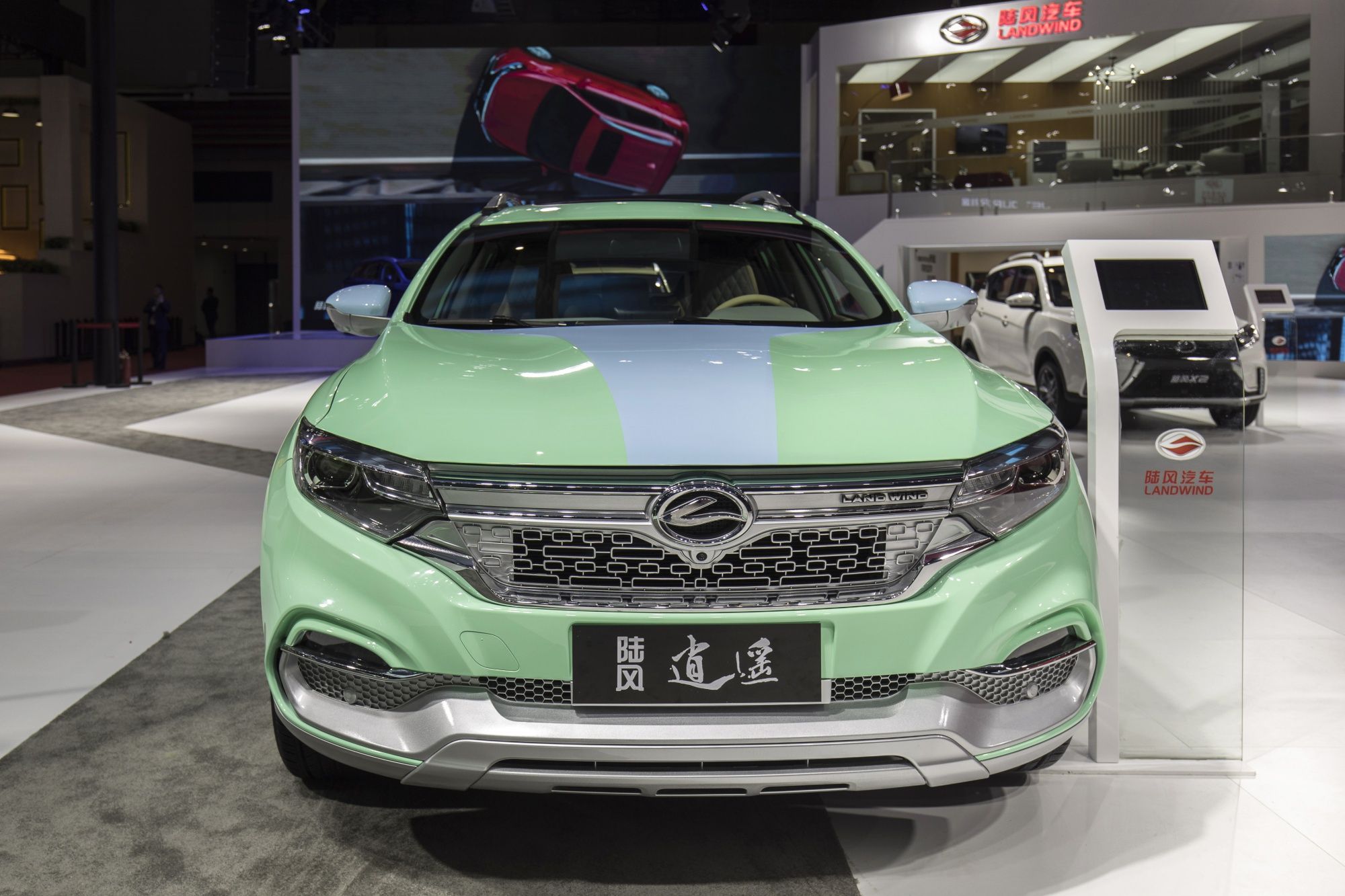 Barack Obama is back on the campaign trail — just not for himself. The former President took the stage Thursday for his […] 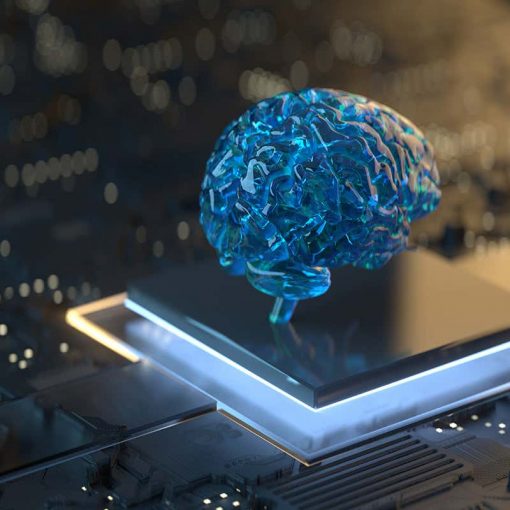 By Leah Crane Quantum on the brain Just_Super/Getty Images Machine learning, a process used to train artificial intelligences, can take an extremely […]