Want to learn more about Manor Solomon? Luckily, I have an old interview for you.

Welcome to another night of joyous World Cup qualifiers.

Scotland play Israel for roughly the 45th (sixth) time in the last few years. Steve Clarke’s side will be boosted by securing a late draw against Austria thanks to a fine overhead kick from John McGinn, however, they have put in some woeful performances against Israel in recent times. When it mattered in their Euros playoff, however, Scotland held their nerve to win on penalties.

Manor Soloman scored the winner in November for Israel. The Shakhtar Donetsk man has seen off Real Madrid this season and has held talks with Arsenal over a summer move, so he is one to watch out for.

Romania host Germany in Bucharest, with the hosts hoping to cause an upset. There is definitely plenty of talent in the Romanian squad but being able to beat Germany is another kettle of fish. The likes of Ianis Hagi should relish the chance to come up against some of the world’s best players, so it could be a fascinating contest in Bucharest. Jamal Musiala could be given his second cap for Germany, which is something to watch out for after England missed out on securing his services.

Group B: Kosovo vs Sweden

Group I: Poland vs Andorra, San Marino vs Hungary

There is plenty of intrigue around, that’s for sure. 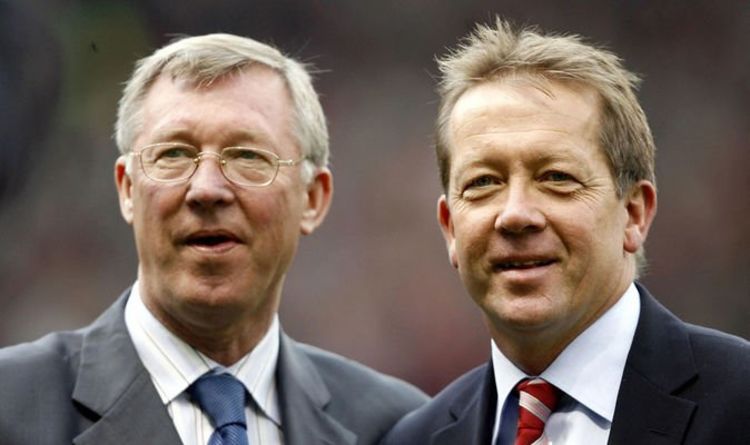 Alan Curbishley said not listening to Sir Alex Ferguson has effectively ended his career (Image: Getty) What his phone does not do […]

Oxlade-Chamberlain switched Arsenal for Liverpool on transfer deadline day in a deal worth up to £40million. The England international played in numerous […]

Three short weeks ago, Serena Williams sat down for her press conference at the French Open after a bitter straight-sets loss in […] 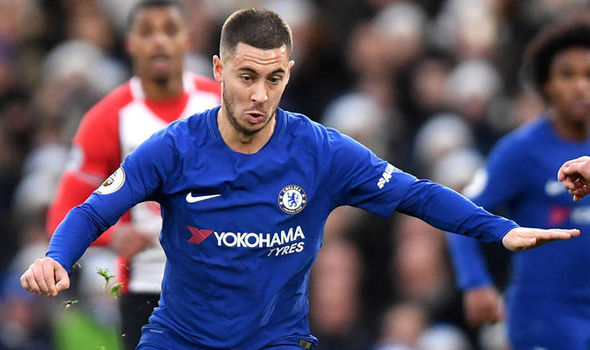 Eden Hazard has been linked with a mega-money move to Real Madrid once again as the January transfer window approaches. The Spanish […]