Faghir was named by UEFA in a list of the top 50 best young talents to look out for in 2021, and Tottenham are believed to have been keeping a close eye on his progress with Danish Superliga side Vejle BK.

The 17-year-old, whose family are originally from Afghanistan, has played 22 games for Vejle despite his young age, and has been described as physically powerful with a warrior attitude.

Tottenham could lose star striker Kane this summer, with Manchester United and Manchester City among the teams to have been linked with the England captain.

And while Faghir may not be ready to slot in for Kane straight away, Spurs clearly have an eye on the future.

Leicester have already had a £1m bid turned down for the centre-forward, while Ajax and several Serie A teams are also interested.

But Tottenham believe they can beat the competition and ready to make an offer, according to The Sunday Mirror.

Faghir has already told the Danish press that he expects to be playing abroad in a year’s time, naming Real Madrid as a dream destination.

The youngster has scored five goals for Vejle this season, as well as posting two assists.

Bowing to the inevitable, Michael Cheika left before being asked to leave. His announcement that he would not seek re-appointment as Wallabies […] 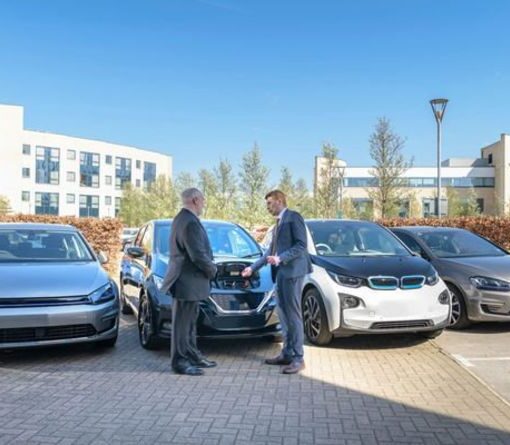 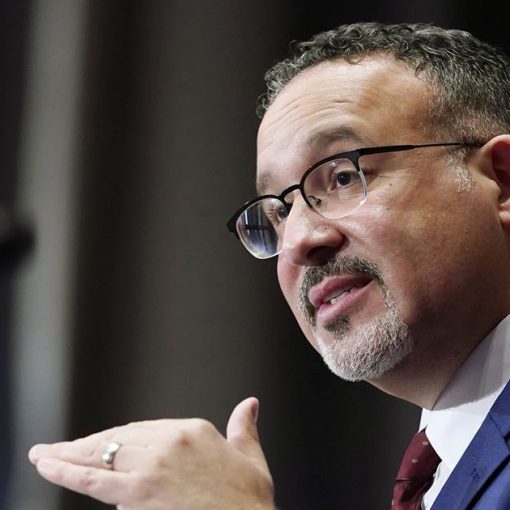