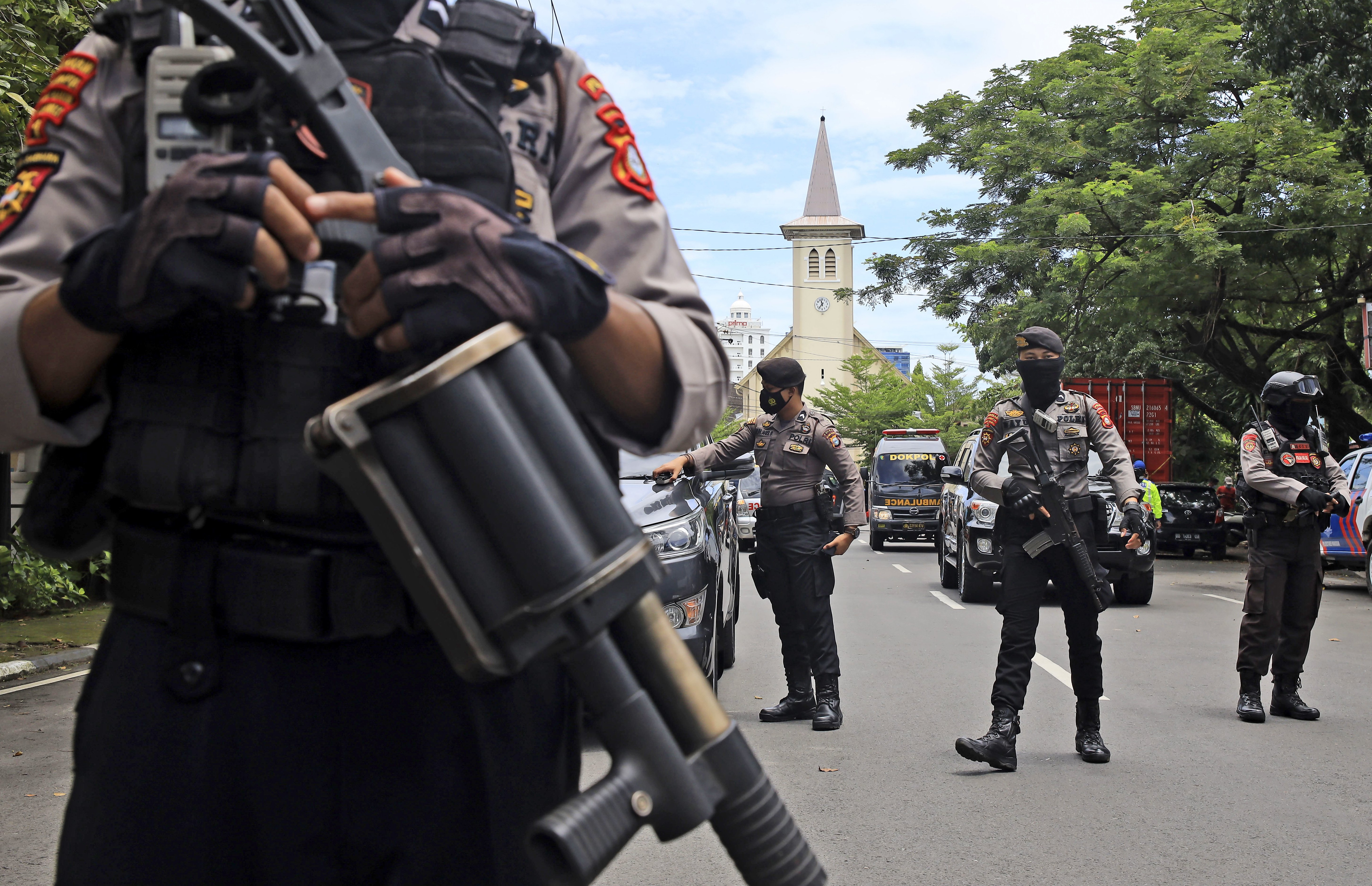 MAKASSAR, Indonesia — A suicide bomber blew himself up outside a packed Roman Catholic cathedral on Indonesia’s Sulawesi island during a Palm Sunday Mass, wounding at least 14 people, police said.

A cellular video obtained by The Associated Press showed body parts scattered near a burning motorbike at the gates of the Sacred Heart of Jesus Cathedral in Makassar, the capital of South Sulawesi province.

The attack came as Indonesia was on high alert following the arrest of Aris Sumarsono, known as Zulkarnaen, the leader of Jemmaah Islamiyah in December.

Wilhelmus Tulak, a Catholic priest who led the Mass when the bomb exploded at about 10:30 a.m., told reporters that a loud bang shocked his congregation who had just finished the Sunday service marking the beginning of the Holy Week before Easter.

The first batch of churchgoers was walking out of the church while another group was coming in when the blast happened, he said.

He said that security guards suspected two motorists who wanted to enter the church. One of them detonated his explosives and died near the gate after being confronted by guards. The wounded included four guards and several churchgoers.

National Police spokesperson Argo Yuwono told a news conference in the capital, Jakarta, that police were still trying to identify two attackers on a motorbike who used powerful explosives.

He said that police were investigating whether they were linked to a local affiliate of the banned Jemaah Islamiyah network or were acting independently.

About 64 suspects had been detained by Indonesia’s counterterrorism squad, known as Densus 88, in several provinces, including 19 last month in Makassar. The arrests followed a tipoff about possible attacks against police and places of worship.

Indonesia, the world’s most populous Muslim-majority nation, has been battling militants since bombings on the resort island of Bali in 2002 killed 202 people, mostly foreign tourists. Attacks aimed at foreigners have been largely replaced in recent years by smaller, less deadly strikes targeting the government, police and anti-terrorism forces and people militants consider as infidels.

A court banned Jemaah Islamiyah in 2008, and the group was weakened by a sustained crackdown. A new threat has emerged in recent years inspired by the Islamic State group’s attacks abroad.

The country’s last major attack was in May 2018, when two families carried out suicide bombings in the second-largest city of Surabaya, killing a dozen people including two young girls whose parents had involved them in one of the attacks. Police said the father was the leader of a local affiliate of the Islamic State group known as Jemaah Anshorut Daulah. 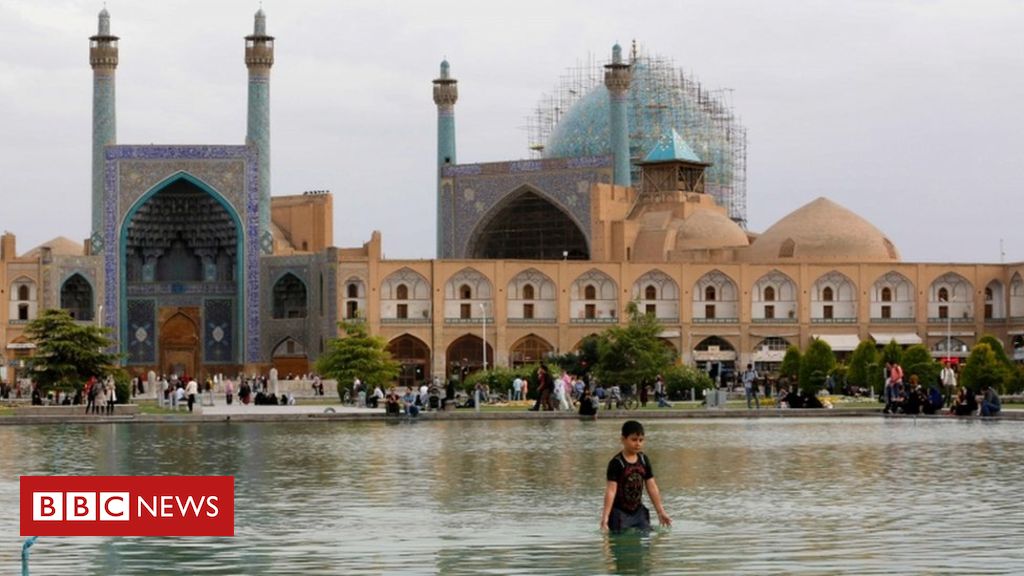 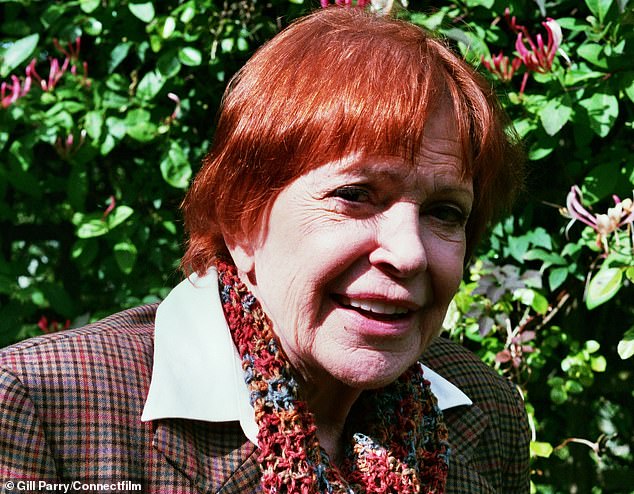 British-American actress and Jazz singer Annie Ross who starred in The Wicker Man and Superman III has died aged 89.  The performer […] 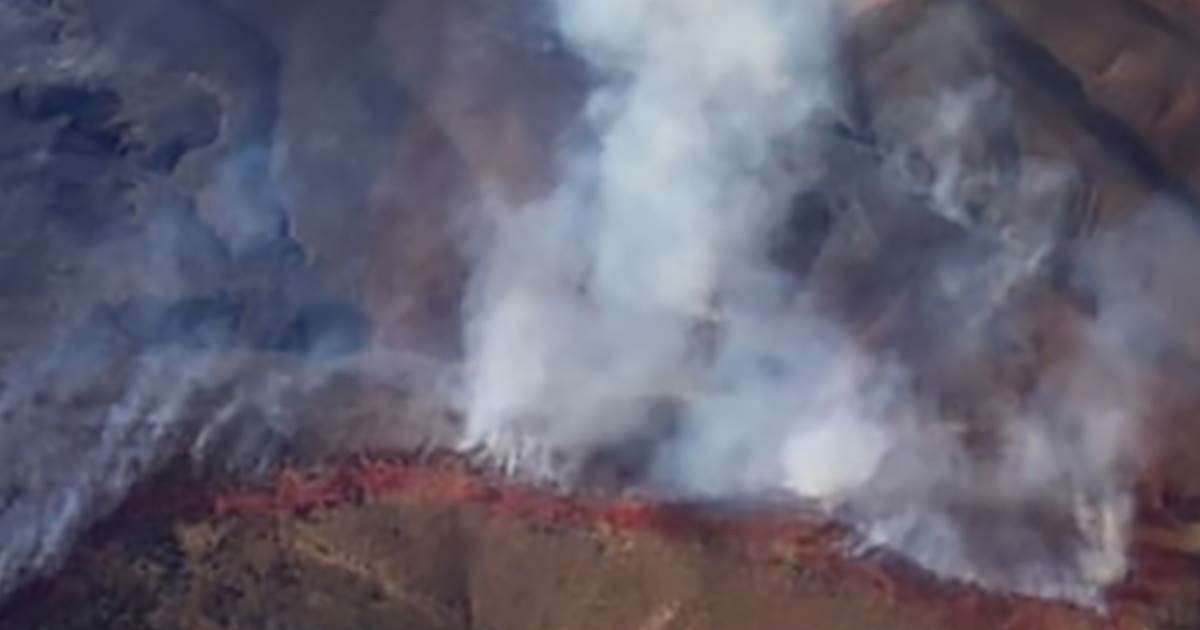 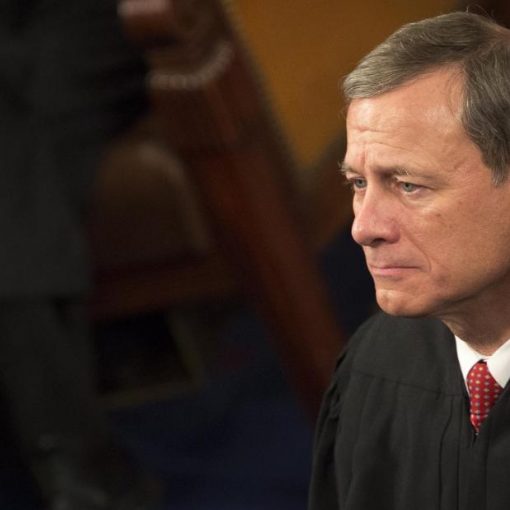 In another world, before the 2013 Shelby County v. Holder decision written by Chief Justice John Roberts, Georgia would have had to […]