In trying to move away from a style of play long since derided by some as unattractive and prohibitive, things have turned even more unsightly for the Republic of Ireland.

Whereas once pragmatism would mask their deficiencies, Stephen Kenny’s idealism has merely served to expose them.

How much longer can Kenny and his paymasters persist with this seemingly futile attempt to turn water into wine? The reality is that they are being knocked punch-drunk in the process. 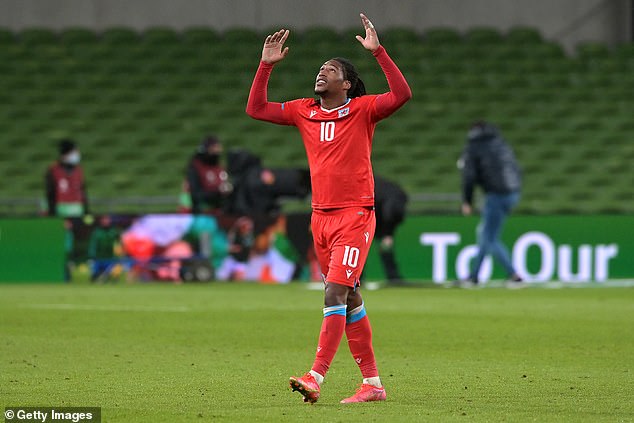 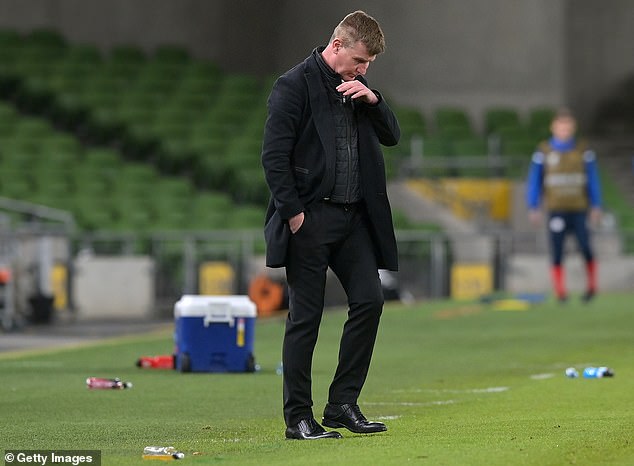 It is not as if they are playing well and not getting results, for that would afford Kenny patience were there to be evidence of an aesthetic improvement.

Instead, they have found a new way of playing poorly, with the outcome even worse than it was before.

There is a clash of footballing cultures in Ireland right now —those who champion a possession-based revolution under Kenny, versus those imbued in the efficiency of past glories.

It is the latter who are winning a civil war that has become as ugly as the football.

They maintain that Ireland’s biggest strength has always been in outperforming the sum of their parts, right back to Jack Charlton some 30 years ago, and the fusion of a spirit and directness that would unsettle even the mightiest opponents. England and Italy, among others, can vouch for that.

But on Saturday night, in the 10th winless match of Kenny’s inglorious reign, Ireland lost 1-0 at home against Luxembourg, the nation ranked 98th in world football.

It is the worst result in the country’s recent history. Not because it was a shock. On the contrary, it is arguably their worst ever because it was not a surprise, and so it lays bare just how far they have fallen.

Gerson Rodrigues’ winner was only smash and grab by the nature of it coming five minutes from time, for it was not undeserved. It means Ireland’s 2022 World Cup hopes are as good as done, after two matches and zero points.

Kenny vowed to change the attitude of outsiders towards Ireland when he took charge last year. Well, he has achieved that. Captain Seamus Coleman repeatedly used the word ’embarrassing’ in the wake of this loss, and that is the inescapable truth of where Ireland now find themselves — the butt of the jokes. 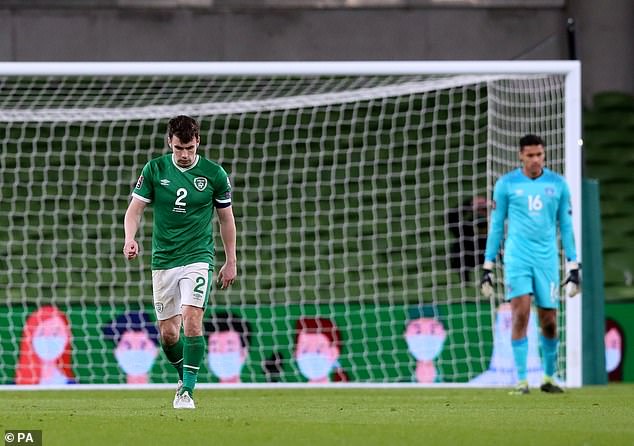 There were some cruel jibes over the weekend, the suggestion Ireland should be made to pre-qualify for tournament qualifiers with the likes of San Marino and Liechtenstein. The latter, for the record, beat Luxembourg last year.

Is that the company Ireland now keep? Are they really one of the minnows?

When you consider they have won three competitive matches since October 2017 — two victories over Gibraltar and one against Georgia — it is not as ridiculous as it sounds.

It is, of course, not all Kenny’s doing. Far from it, in fact. Yes, in trying to reverse the decline he has simply accelerated it, but Ireland’s problems pre-dated his arrival.

In essence, it comes back to the production of players. Ireland’s XI used to be populated with English top-flight champions such as Ronnie Whelan, Ray Houghton, David O’Leary, Denis Irwin and Roy Keane. More recently, John O’Shea and Damien Duff.

Against Luxembourg they started with Rochdale’s goalkeeper and Luton’s centre forward. Kenny inherited a group low on quality and confidence, for the rot set in a long time ago. 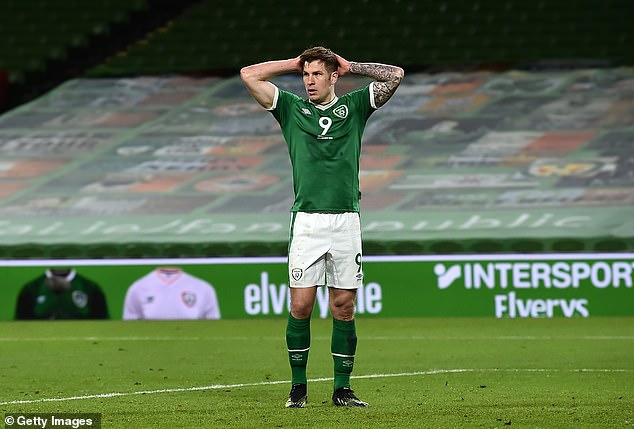 It was in November 2017, under Martin O’Neill, that they lost 5-1 against Denmark in a World Cup play-off, and so began the unravelling of the last Ireland team to epitomise the tradition of finding a way to get the job done.

Since then, they have found different ways of not scoring goals — just 11 in 21 competitive matches.

O’Neill played on the break and relied on pace, but that very quickly became predictable and pedestrian. Mick McCarthy came in and placed an emphasis on crosses — and had the noughts to go with them. And so to Kenny, whose team like to have the ball but do close to nothing with it.

Where to from here? Kenny will be staying, for starters. The FAI have let that be known.

There are sure to be noises about looking ahead to Euro 2024, but that ignores the fact Kenny’s supporters asked for him to be judged on this campaign amid the struggle of his early matches.

How long can you keep on kicking a can down the road before you realise it will never land between the posts? 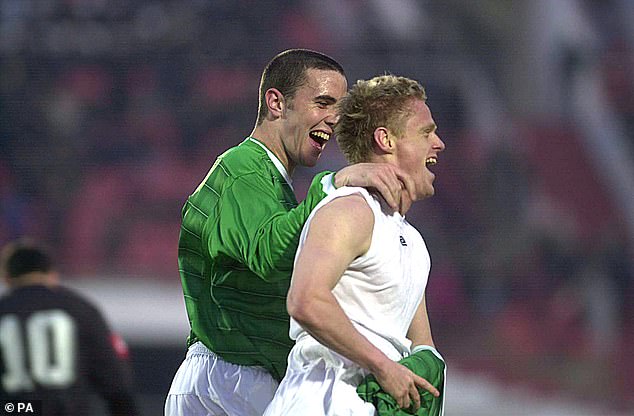 Ireland have always known what they are and what they are not. They have accepted certain limitations and pushed back the boundaries of possibility in doing so.

At present, in trying to be more expansive under Kenny, those possibilities have narrowed.

Hell, even winning a football match seems beyond them. 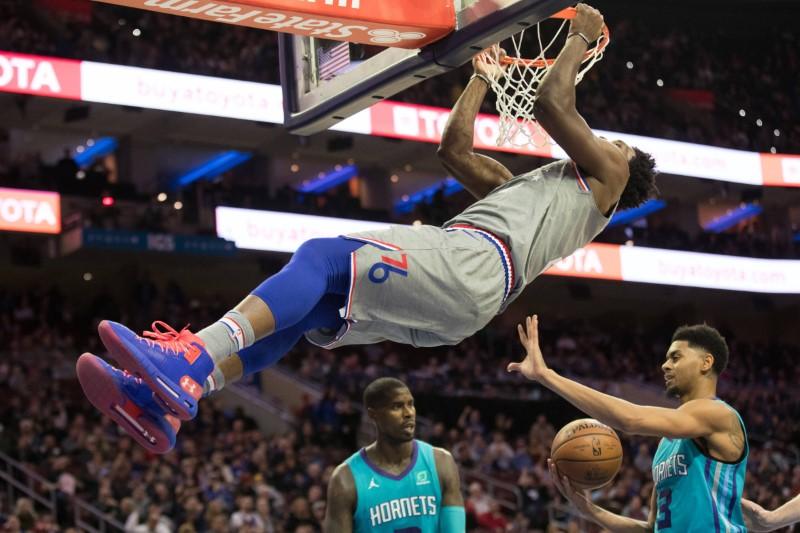 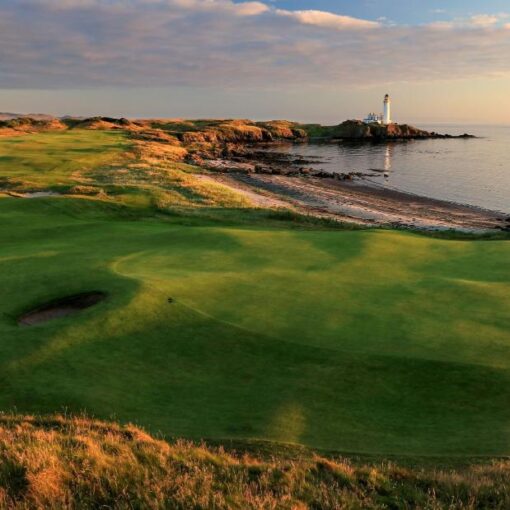 The organization oversees The Open Championship, which is the world’s oldest men’s major golf championship, as well as the Women’s British Open, […]

Robert Lewandowski scored a dramatic injury-time winner, his second goal of the game, to earn Bayern Munich a 2-1 comeback victory at […]

The Chilean will be a free agent in the summer and those chasing him include both Manchester clubs, Chelsea, Real Madrid and […]