(Reuters) – A World Cup qualifying match between Canada and the Cayman Islands originally set for Sunday in Bradenton, Florida, has been rescheduled due to the absence of appropriate COVID-19 test results among the Cayman camp, FIFA has said.

“This decision has been taken to ensure the safety of all participants in the match,” FIFA said in a statement.

Before each game, teams are required to provide FIFA with negative COVID-19 tests for all players and staff taken no earlier than 72 hours prior to accessing the venue.

Canada Soccer said in a statement that it engaged a laboratory to be on-site with the team to conduct its testing and that all its staff and players received negative testing prior to arriving and while in camp in Florida.

Canada began their qualifying campaign for the 2022 World Cup with a 5-1 win last Thursday against Bermuda while the Cayman Islands lost 3-0 to Suriname last Wednesday.

The six group winners advance to the second round where they compete in a home-and-away playoff during the second half of the June 2021 FIFA window to complete the eight-team final round. 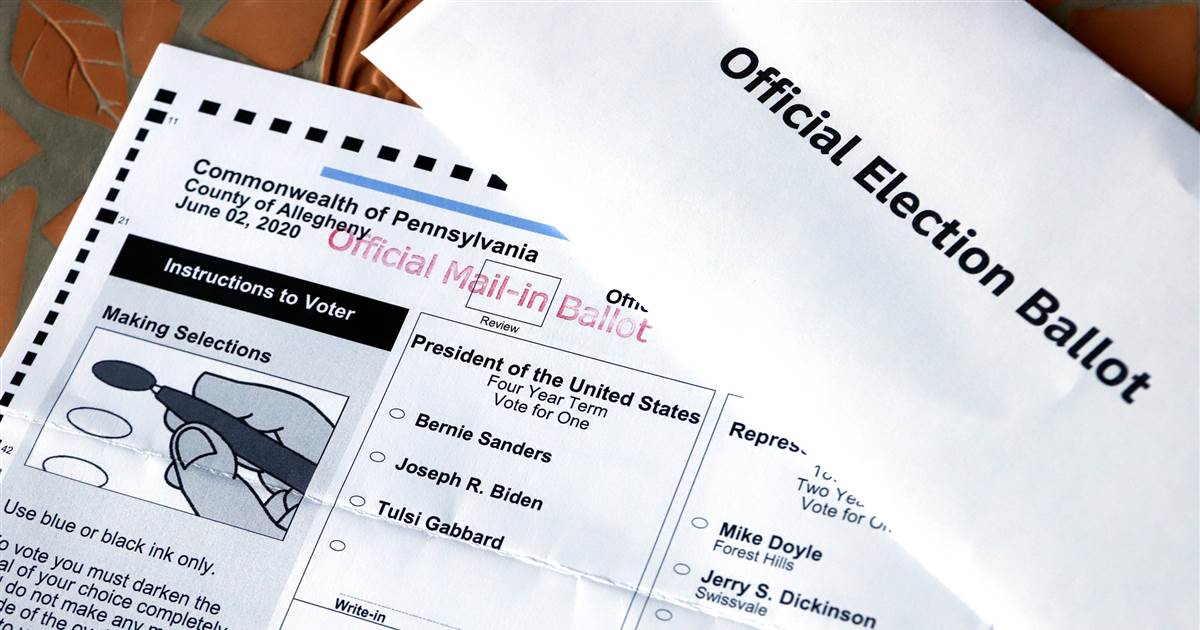 After a Pennsylvania court said ballots returned without secrecy envelopes would be rejected in November, election officials and Democrats are raising the […]

AMMAN (Reuters) – Thirteen Pakistanis, including eight children, died when a fire swept through their makeshift dwellings on a farming estate in […]

Ruth Bader Ginsburg rose from a feminist advocate to the Supreme Court bench, but it was her transcension to cultural icon that […] 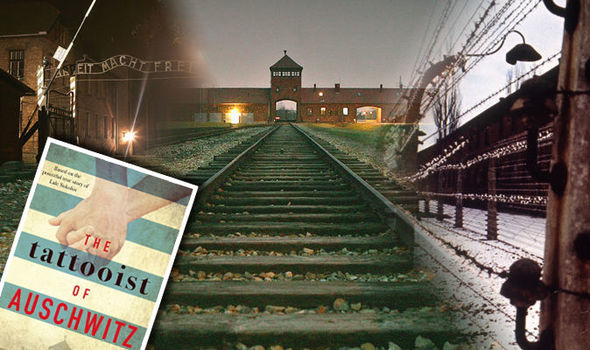 GETTY/AMAZON.CO.UK The love story of a Jewish man held prisoner at Auschwitz has been revealed in a new book Lale Sokolov was […]