WTMG’s Leo Faria: “I’m not saying Pokémon Stadium 2 is a bad game. Far from it, you can still have a ton of fun with it to this day, as its visuals and gameplay have aged remarkably well. It also features a staggering amount of content for a Nintendo 64 day. It’s just noticeably inferior than its predecessor, not only because of features caused by the death of Game Boy cartridge save batteries, but also in terms of performance and soundtrack. It might be the game that offered more bang for your 2001 buck, but it’s not the one that will be most fondly remembered. Its predecessor will.” Expanding on a rumour they first published last year, The Wall Street Journal now reports that Nintendo is planning on releasing two […] 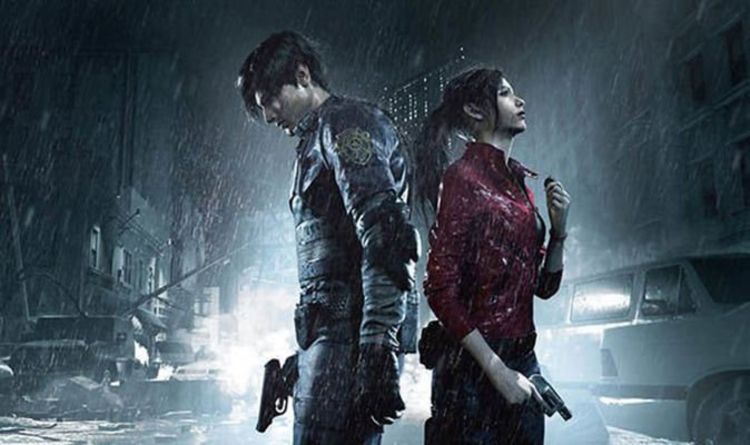 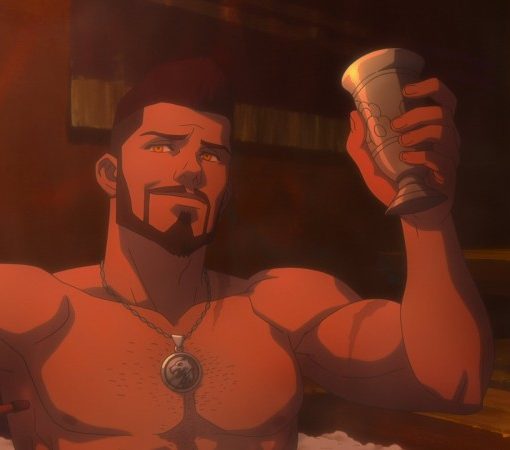 Netflix is on a roll when it comes to adding more anime and gaming adaptations to its library. With adaptations like Dota, Resident […] 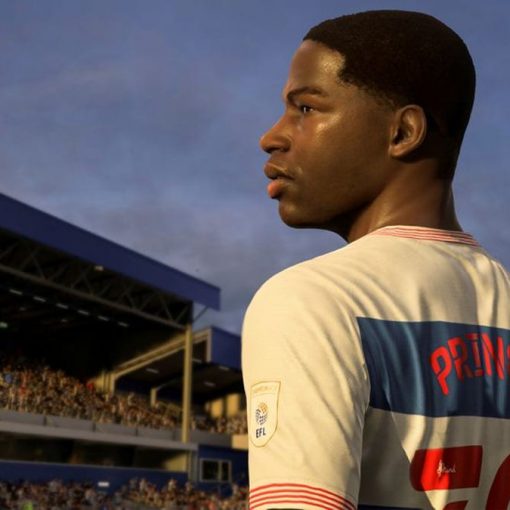