Piers Morgan, 55, has opened up about his version of events following his Meghan Markle comments and subsequent exit on Good Morning Britain. The presenter revealed he was told to either “apologise” or quit by ITV bosses after the backlash over what he said.

Piers left GMB on March 9 following the huge backlash he received for his comments about Meghan’s interview with Oprah Winfrey.

The Duchess of Sussex spoke in the candid chat on CBS with her husband Prince Harry about why they decided to leave the Royal Family.

After it aired, Piers appeared on GMB and claimed he did not believe her, prompting more than 57,000 people to complain to the regulatory board Ofcom.

Now the presenter has shared the events which led to him leaving the show that day.

He continued: “Suddenly, I reached a moment of total gut clarity: f**k it, I wasn’t going to apologise for disbelieving Meghan Markle, because the truth is that I don’t believe Meghan Markle.

“And in a free, democratic society, I should be allowed not to believe someone, and to say that I don’t believe them.

“That, surely, is the very essence of freedom of speech?

“If I said I now believed Meghan, I would be lying to the audience, the very thing I’ve accused her of doing.

“And even if I did apologise, that wouldn’t be the end of it. The woke brigade would keep coming for me, demanding I apologise for everything else they find offensive – which of course, is absolutely everything.

“I called Kevin back, said I wouldn’t be apologising, and we agreed I’d leave GMB with immediate effect.” 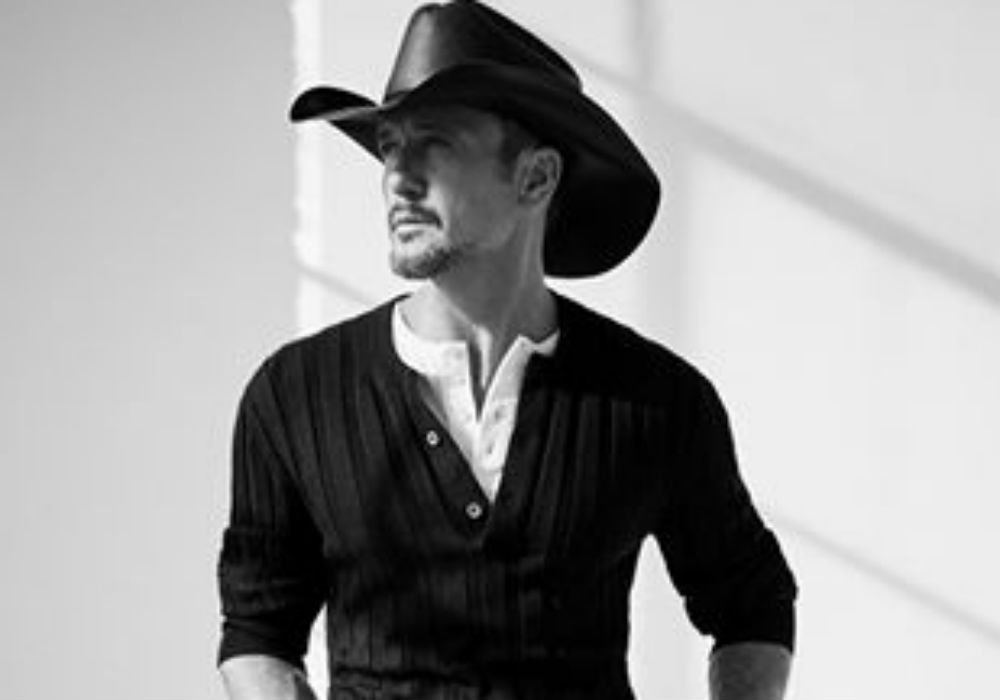 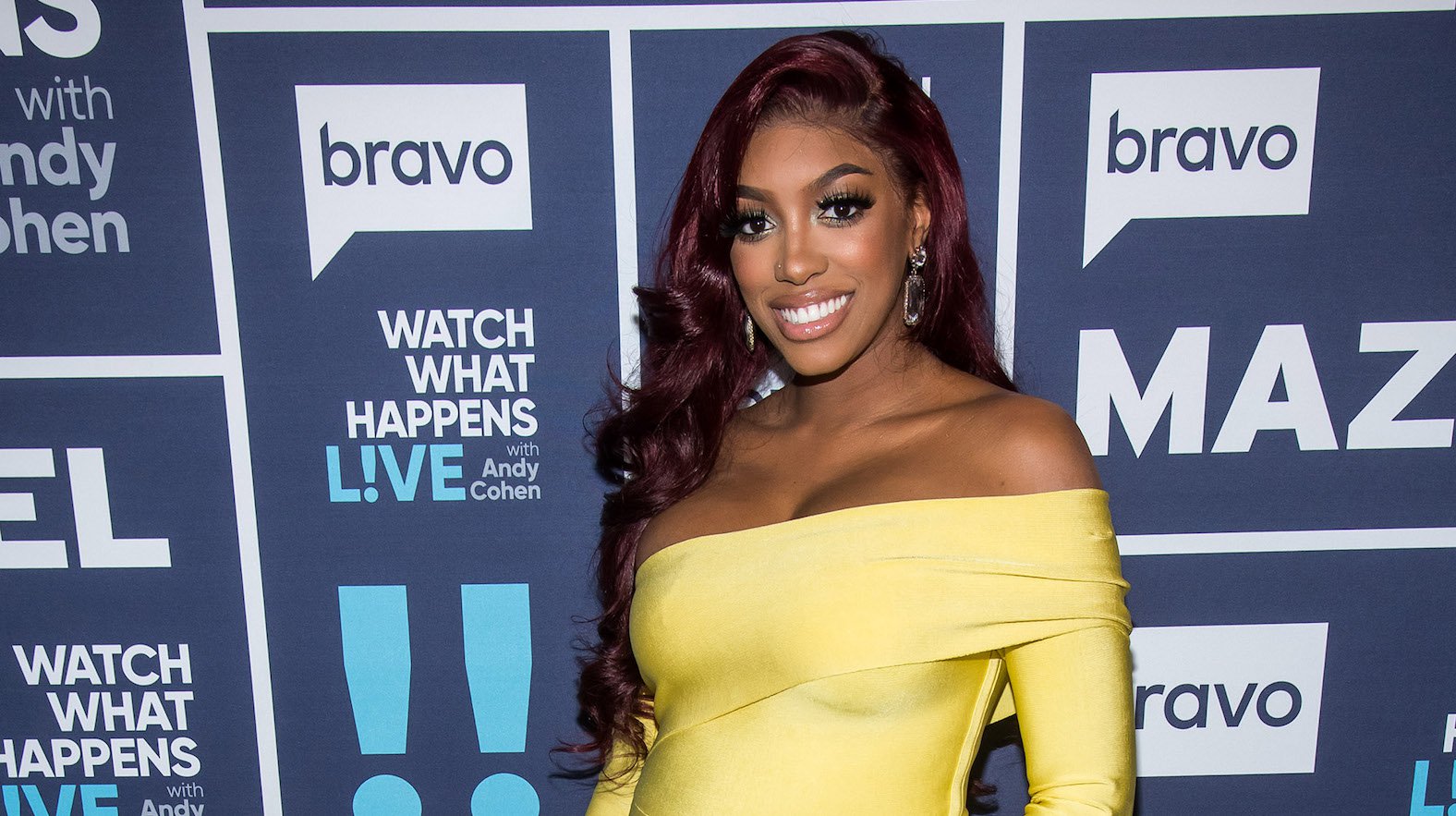 Porsha Williams shared her perfect Sunday with her fans and followers. She obviously spent it with her baby girl, Pilar Jhena. Check […] 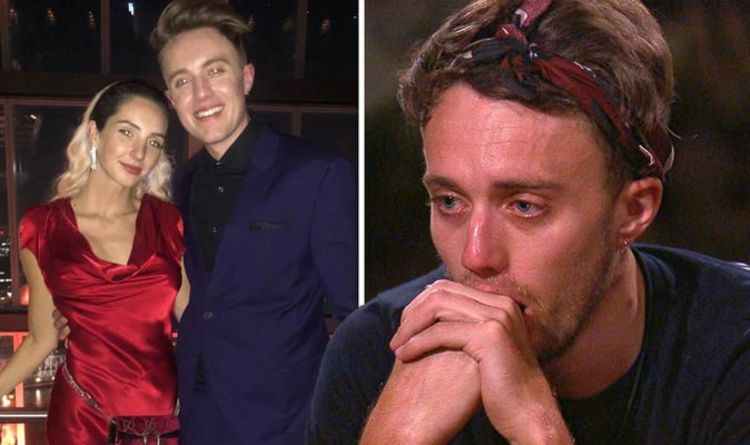 Revealing how she’s spending three weeks aways from Roman, she continued: “This has been a lot harder than I expected. I thought […] 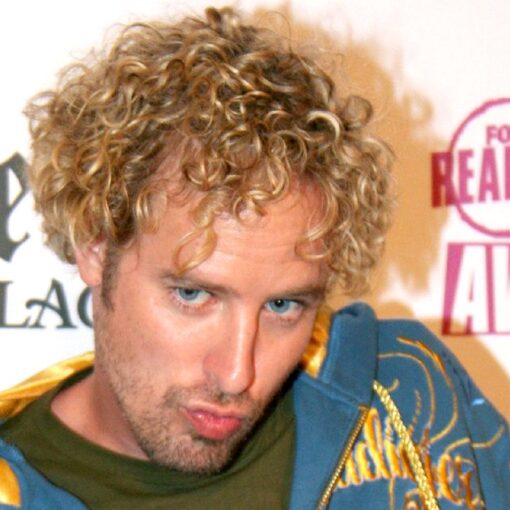