On Life Stories, Michael broke down as he recalled the traumatic experience of watching his father die.

After the interview, the presenter wrote Like Father, Like Son with his youngest son, Michael Parkinson Jr.

“It got me thinking… what was it about this man that made him unforgettable in my life?”

Parkinson at 50 will air on BBC One later this year. 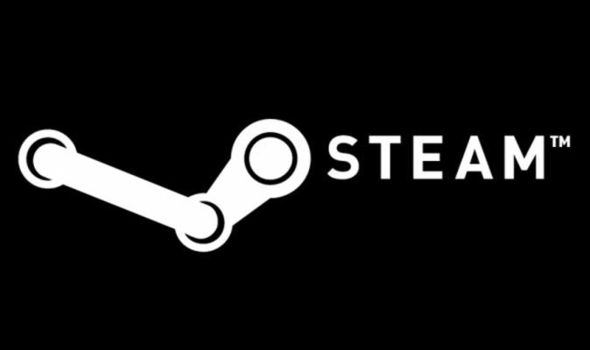 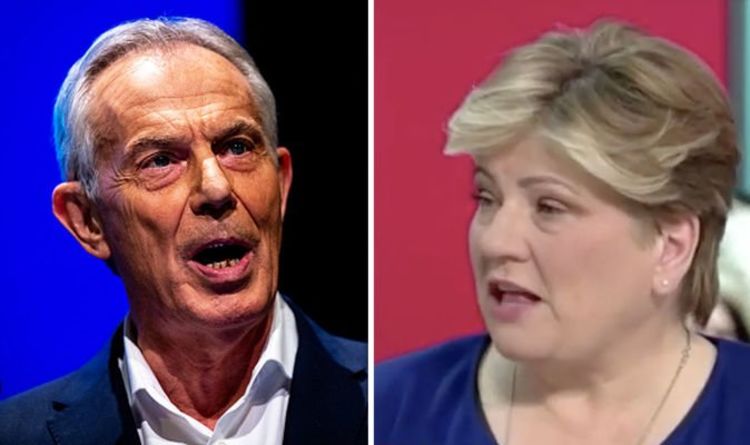 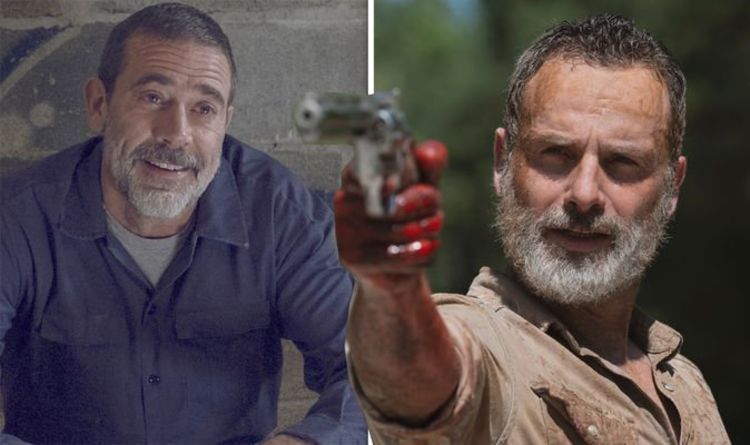 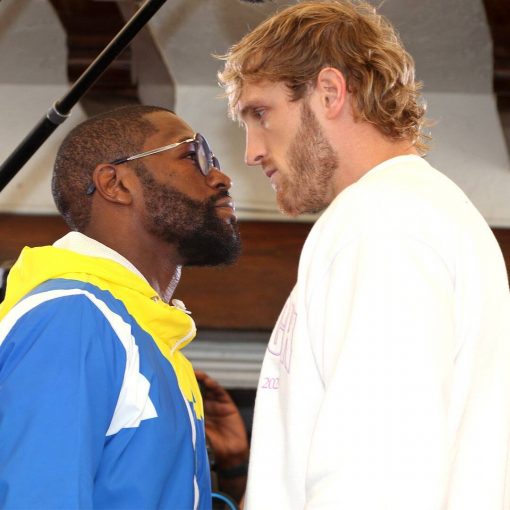