Shortly after Lisa Marie’s divorce from her first husband Danny Keough in 1994, she started a relationship with King of Pop Michael Jackson. The 27-year-old had met him just a few years prior and the loved-up couple decided to get married sooner rather than later. While the world looked on in shock at the time, Priscilla told talk show host Oprah Winfrey how she didn’t know anything about it.

Elvis Presley’s ex-wife said she was “concerned and suspicious” about Michael when he called and asked her to have dinner with him and to bring Lisa Marie along.

Despite Priscilla stopping their contact, Michael later reached out to Lisa Marie himself, starting their relationship.

Priscilla told Oprah: “I didn’t know him. That kind of passed and he got hold of her somehow through a mutual friend… she went off and got married and I didn’t even know they got married!

“I was at home in the morning and it came on the news. Someone came in and said: ‘Lisa got married!’

Laughing, the star said: “Sure enough, it was on the news and there were helicopters over my house. So she called me and I said: ‘Did you marry Michael Jackson?’”

Priscilla continued: “I couldn’t help think there’s Graceland, there’s Neverland, there’s a whole thread which goes into what he does and even in his business.

“I do think there was some of that – not that he didn’t care, but I think there’s a whole other agenda going on.”

When pressed about her feelings towards Michael, she continued: “I would hate to believe it was for one thing. I really don’t want to go there with that, it’s just hard for me to believe that people do that.”

Lisa Marie was later quizzed about whether she consummated her marriage with Michael. She admitted she had.

Priscilla butted in: “I do think there was an agenda there too, though. Because he wanted children.”

Years later it was revealed Michael split up with Lisa Marie because she wouldn’t give him children when he wanted them. He also threatened to have children with Debbie Rowe instead.

Lisa Marie told Oprah in a subsequent interview: “I know she [Rowe] was there the whole time telling him she would do it. He would tell me: ‘If you’re not gonna do it, Debbie said she’ll do it.’

Michael and Lisa Marie divorced in 1996. Later that same year he married Rowe, who later gave birth to his first two children, Prince Jackson and Paris Jackson in 1997 and 1998 respectively. 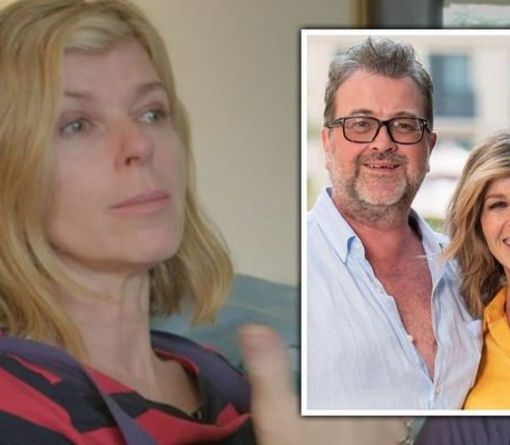 “But it’s always caveated by, ‘We don’t know how much more progress he’ll have,’” Kate added. The GMB presenter revealed her husband’s […] 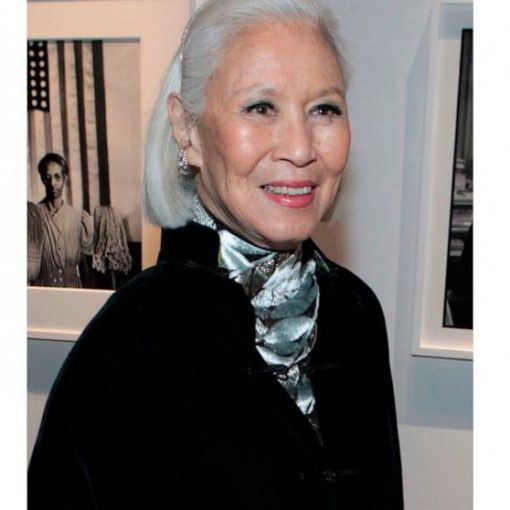 NEW YORK — Genevieve Young was a publishing editor with a long and diverse legacy. She entered the business in the early […] 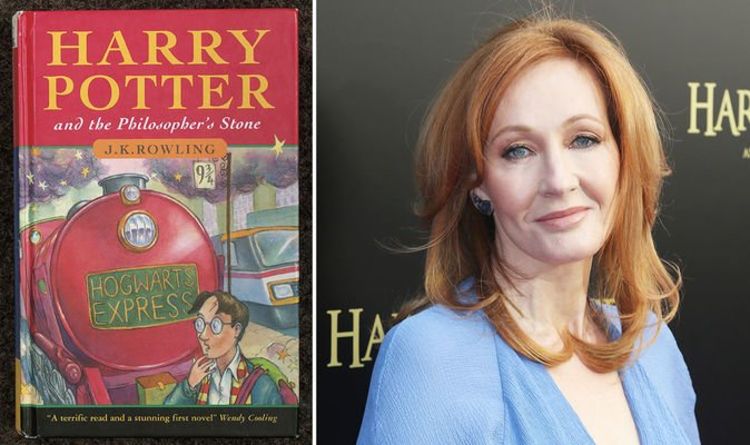 And yet today the Harry Potter book series is one of the best-selling of all time, with over 500 million copies sold […] 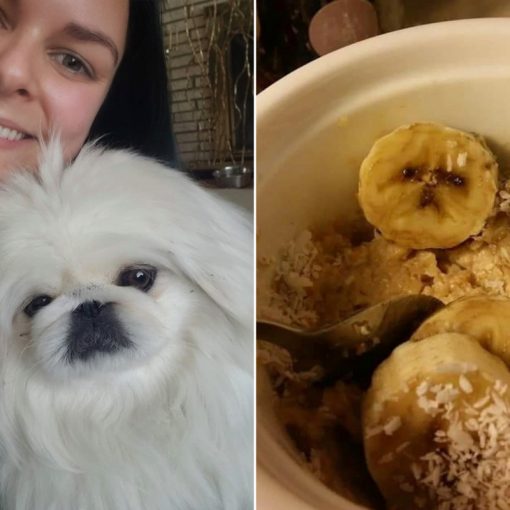 This is a public service announcement. We have just entered a new COVID-19 pandemic quarantine phase: Seeing pets’ faces in fruit, according […]