The hit BBC police drama sparked a flurry of reaction during tonight’s episode, particularly regarding Kate Fleming (played by Vicky McClure) and her recent departure from the anti-corruption unit. Several fans took to Twitter to share their ideas on what is going on with Kate – including the theory that she’s still working undercover.

Today’s episode is following on from last week’s case looking into journalist Gail Vella’s death, and the hunt for the killer led to some more plot twists.

Viewers discovered that Ryan Pilkington (Gregory Piper) working alongside Kate, but she couldn’t quite put her finger on who he was.

Another surprise came when Kate betrayed Steve Arnott (Martin Compston) regarding some information he gave her. Fans also got another classic “bent coppers” line from Ted Hastings (Adrian Dunbar).

It didn’t take long for people to attempt to connect the dots, and many viewers think Kate is still working undercover – but only Hastings knows.

One took to Twitter to say: “I am guessing that Kate is deep undercover and only Hastings knows #LineOfDuty.”

Another echoed this view, saying: “Ted is hating on Kate too much. Is she secretly undercover/in cahoots with him without Steve’s knowledge and trying to gain Jo’s trust to blow the whole thing wide open? Face with monocle #LineofDuty.”

One said: “What is going on with Kate??? We’re going to end up with some Inception-level of undercover here aren’t we? How are we supposed to keep up with these twists AND follow on Twitter at the same time?! #LineOfDuty.”

Kate has seemingly been to trying to put AC-12 behind her and focus on a new path within her policing career, but now she knows Hastings is looking into her new boss DCI Joanne Davidson, (Kelly Macdonald) this may be harder than she thought.

She never explained why she left AC-12, and with Hastings suddenly turning on her, fans believe it could all be part of a plan. Hastings told Arnott she had “made her bed” and now she must lay in it.

Perhaps Kate is working for Hastings and is deeply undercover, with Steve unaware of the truth.

Another mystery is Kate’s growing closeness with Jo, with certain moments in the show making it appear the two will soon be romantically involved.

Meanwhile, fans are still scratching their heads trying to work out who H is, with some now theorising that it could be DS Steve Arnott.

Steve is leading the investigation into Jo Davidson, which may mean, like Dot Cottan, he is in a good position to thwart it and allow the Organised Crime Group to operate.

He is also looking for a way out of AC-12, which may suggest he has something to hide.

Steve is also sharing information with Kate, who has left AC-12 and is working as a part of Jo Davidon’s murder investigation team.

It is not looking good for Steve as at the moment, some fans suspect Kate is also H.

In episode one of season six, Steve arranged to collect Kate for a discussion about AC-12’s investigation.

Signalling to Kate he had arrived, Steve flashed his car lights four times.

Line of Duty fans will remember in morse code, the number four represents the letter H.

In tonight’s episode, Steve told Kate he had “given up” on trying to catch H, which seemed suspicious to viewers.

Line of Duty airs on Sundays at 9pm on BBC One and is available to watch on BBC iPlayer. 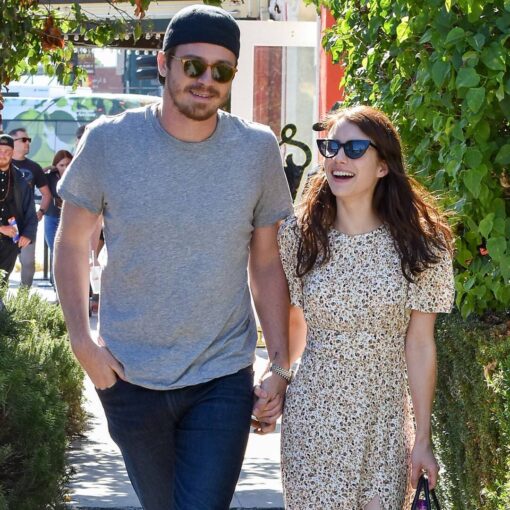 Later, Emma joked that had to “grovel” with her mom following a miscommunication about her pregnancy reveal. Mom Kelly Cunningham accidentally “spilled the beans” before […] 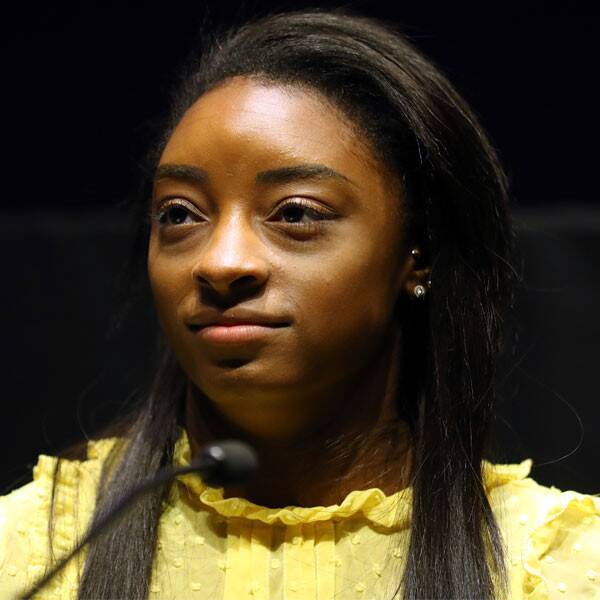 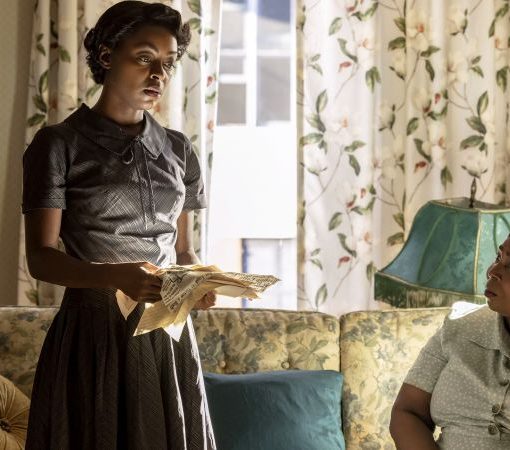 CNN  —  Whoopi Goldberg is correcting the record after a review of her new film, “Till,” purported that Goldberg was wearing a […]