“Major flash flooding is occurring with numerous roads, interstates, and homes flooded with water rescues ongoing,” the National Weather Service in Nashville said. “Please stay home and do not travel.”

The weather service said there were multiple water rescues ongoing across southern Nashville and there were “people clinging to trees.”

“This is a life-threatening situation,” it said early Sunday morning.

The weather service reported water entering a Walmart store in southern Nashville with cars in the parking lot submerged up to their windows.

Widespread rainfall totals across the middle Tennessee region since Saturday range from 4 to 8 inches, the NWS said. The Brentwood area of Nashville may have received 7 to 9 inches of rain, according to radar rainfall estimates.

Nashville has officially recorded at least 6.6 inches of rain since Saturday — the second largest two-day rainfall total in the city’s history, trailing only 13.5 inches of rain that fell from May 1 to 2, 2010.

The fast-falling rain inundated several rivers, creeks and streams, forcing them to breach their banks. Moderate-to-major river flooding was ongoing across the region Sunday morning.

Mill Creek at Woodbine, on Nashville’s south side, crested at 20.8 feet, the second-highest level on record. “All the creeks and streams in southern Davidson County appear to have crested now and are falling,” according to the NWS office in Nashville.
In Mount Juliet, an entire shopping center was completely submerged in water, according to a storm report from the weather service.
“Roadways across the area are extremely dangerous, with many flooded roadways,” Mt. Juliet Police Capt. Tyler Chandler wrote on Twitter. “Please, if you are in a safe area, stay where you are. Do not travel, and definitely do not attempt to drive through flood waters. Our emergency responders are handling multiple incidents.”
Another storm report said residents were trapped in attics of their homes near Woodbine. The Metro Nashville Fire Department said early Sunday emergency crews were responding to residents impacted by the severe weather all across the county.

The flash flooding is expected to recede as the rain ends Sunday morning, but the river flooding will take more time to clear. Several rivers will not fall below flood stage for the next 24 to 48 hours.

The next chance for rain across Tennessee and Nashville will be from Tuesday night into Wednesday, CNN meteorologist Haley Brink said.

Flash flood watches are in effect for parts of surrounding states with more rainfall expected. The floods come just days after strong storms and tornadoes gripped parts of the South, killing at least six people. Rains from the earlier storm system have left the ground extremely saturated and rivers already swollen.

There were also reports of possible tornado damage in the wake of the storm system.

Late Saturday afternoon, radar showed possible twin tornadoes in middle Tennessee, about 80 miles southwest of Nashville — one near Linden and the other just east of Lexington. Two houses were “extensively damaged, one of which was destroyed” by a tornado Saturday evening in Middlefork, near Lexington, Henderson County Sheriff Brian Duke told CNN.

Several structures and homes were also damaged Saturday night when a tornado moved through Rusk County, Texas, according to David Chenault, spokesperson for the Rusk County Office of Emergency Management.

“We have had quite a bit of damage in the Mount Enterprise area of Rusk County,” Chenault said.

Most of the roads in that area were blocked by downed trees, the spokesperson said, and utilities are out.

The NWS has not officially confirmed any tornadoes in Mount Enterprise but a tornado warning was in effect around 7 p.m., when the damage happened. 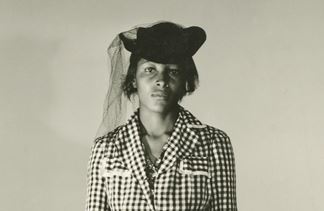 Recy Taylor, an African-American woman from Abbeville, Alabama, whose abduction and rape by six white men in 1944 made national headlines, died […] 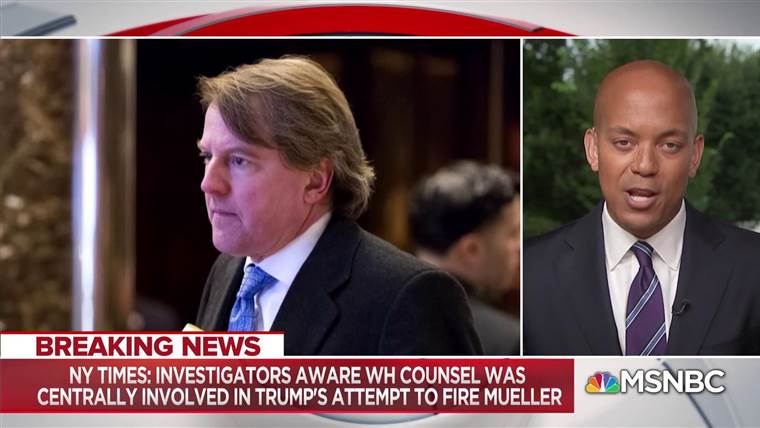 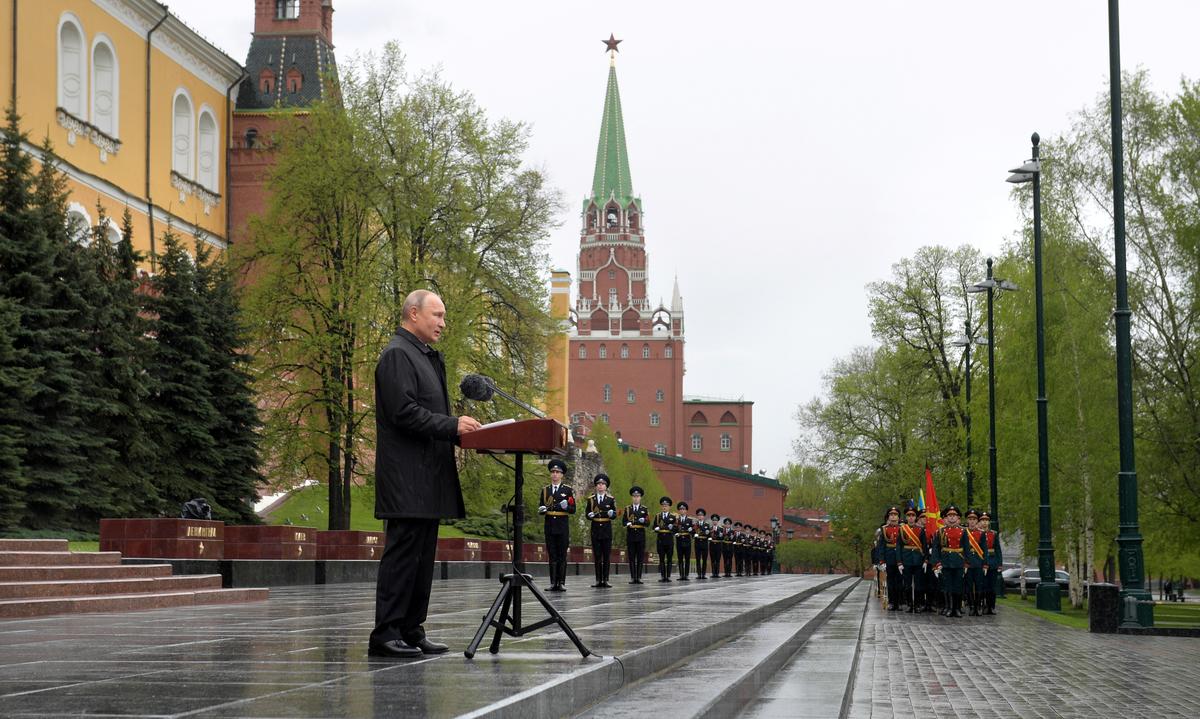 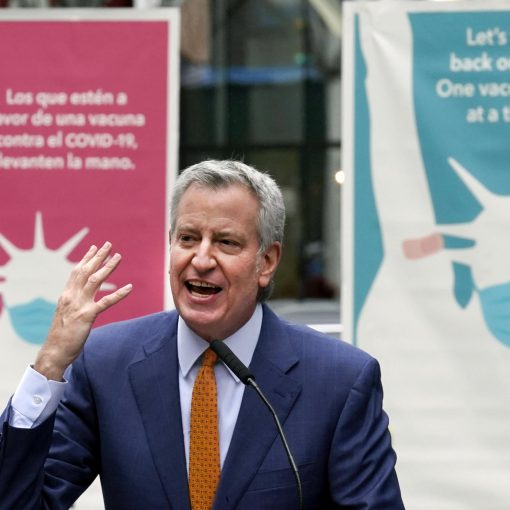 Free beer, pot and doughnuts. Savings bonds. A chance to win an all-terrain vehicle. Places around the U.S. are offering incentives to […]