The first couple months of 2021 weren’t that kind to Tessica Brown, but the rest of the year is looking up: She’s pregnant!

The 40-year-old Louisiana native, who went viral after mistakenly supergluing her hair to her scalp with Gorilla Glue Adhesive, is expecting her sixth child.

Her rep told E! News that Tessica is not sure how far along she is in her pregnancy, saying, “She has a doctor’s appointment this week to find out more. She wasn’t trying to have a baby but she considers it a miracle.”

TMZ posted a photo of four positive home pregnancy tests that Tessica took. The outlet reported that the viral sensation, dubbed “Gorilla Glue Girl” and “Gorilla Glue Woman” online, has five kids from a previous relationship and is expecting her first baby with fiancé Dewitt Madison, who has four children of his own. The two have dated on and off for years and got engaged last June, the website said. 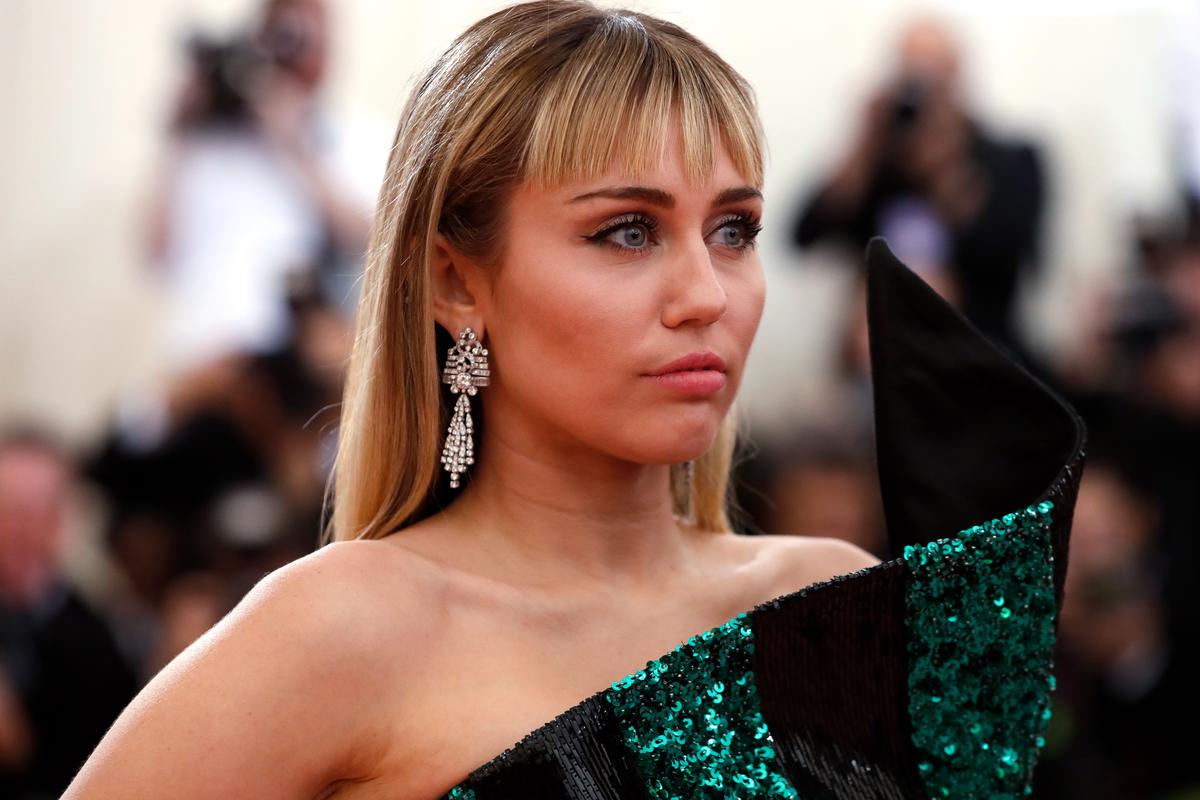 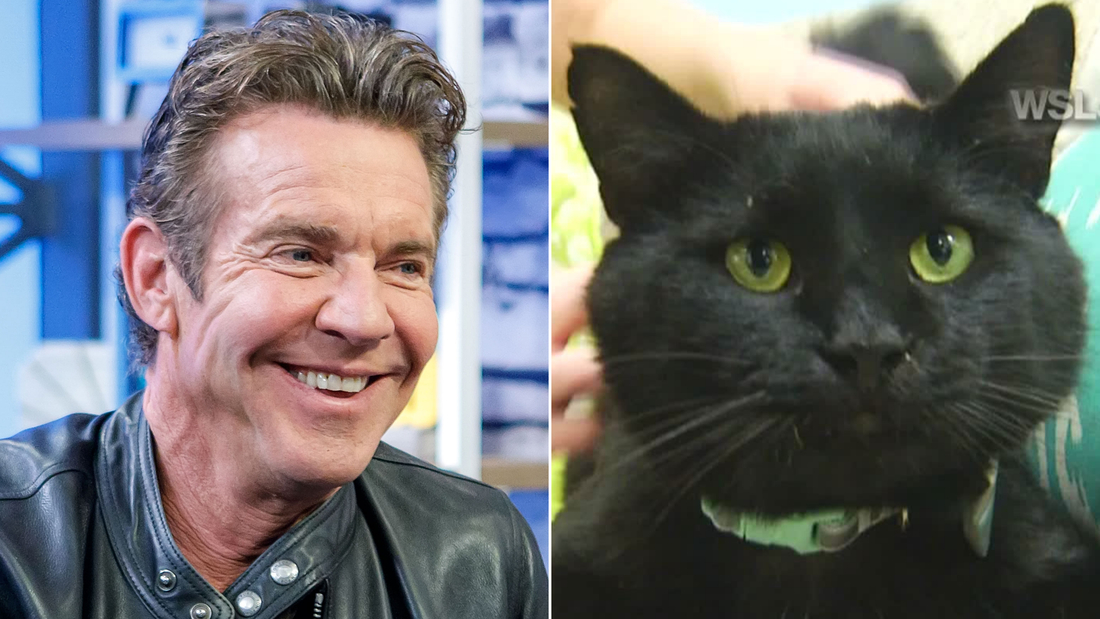 The tale of two Dennises began when the actor heard from a local news report that a black rescue cat, also named […]

ABC’s reboot of “The Wonder Years” offers an interesting, though not groundbreaking, alternative to its forerunner. It’s been 28 years since we […] 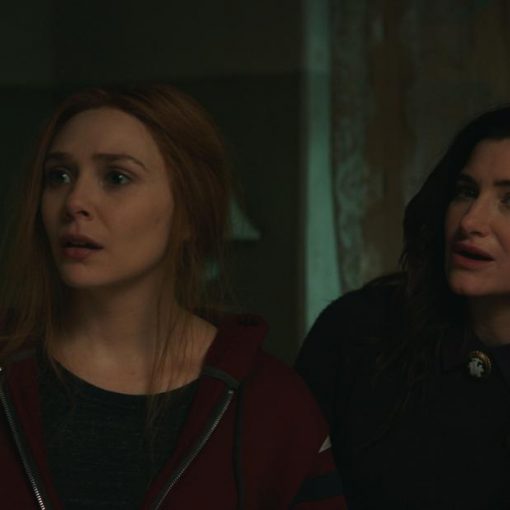 The most obvious and perhaps least surprising observation is that those brands have an extraordinary amount of equity in them, giving Disney […]